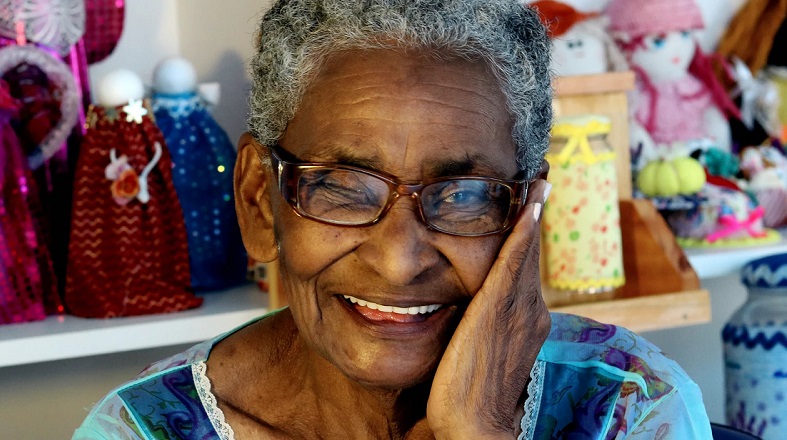 On July 21, we received a text message that a woman named Victoria living in Zambia, Africa had been stricken with COVID-19. The family had already been informed that the hospital could not care for her because of her age. Her daughter contacted two of The Elijah Challenge Disciples Alex and Christina who then contacted me.

The daughter had reported that her mother was already beginning to “see” dead people. The family was coming to pay their last respects to her. The hospital had refused to give her oxygen because they were running out of it. She also had kidney failure and was suffering from a heart attack.

I was later told that many of her neighbors in Zambia had already died. Large groups of people had been denied medical care and had died.

That day (July 21) I ministered to Victoria in the name of Jesus, and asked her daughter to give me a report about her mother’s condition as soon as she got word. Two days later on Thursday, July 23 after our Elijah Challenge meeting in Illinois, I asked the group to rebuke the virus collectively with authority in the name of Jesus Christ. “On August 11 at 10 pm we received a phone call from a woman in the hospital in the city of Bhubaneswar, the capital of Orissa State. The woman and her husband are from a strong Hindu family. Her husband was in very serious condition due to COVID-19. He was on a ventilator and struggling to breathe.

We encouraged her and told her not to worry. We then began ministering to him in Jesus’ name at a distance from where we were—both morning and evening. We asked her to update us every day. This morning she informed us that he is 90% well and healed. Praise the Lord!

The doctor said that he will be discharged from the hospital within 2 to 3 days.”