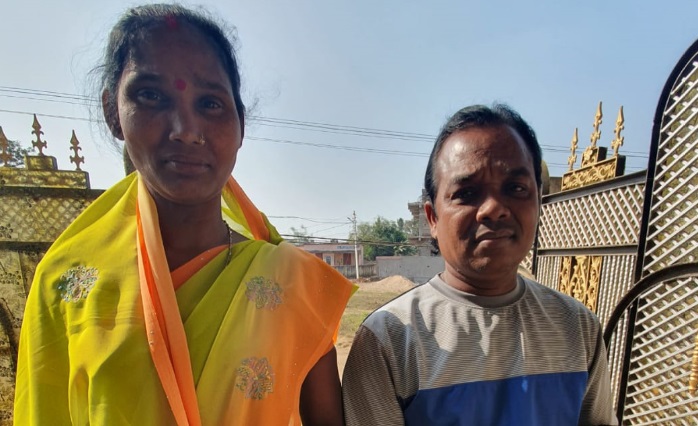 “For many years Naresh was a devout Hindu who played leather instruments for the worship of Hindu gods in his local temple. But he suffered from stomach pain. After I ministered to him in the name of Jesus Christ, the pain disappeared and he was miraculously healed.

At the same time for three years his wife had had a thyroid condition in which she suffered from swelling and pain. She had been consulting a doctor in the major city of Visakhapatnam, and along with treating her with prescription drugs he had advised her to undergo an operation. After I ministered to her, she returned home where to her delight the swelling and pain had vanished.

Now Naresh is boldly sharing the gospel with others. Praise the Lord!”
.