Depressed woman with crippling spondylitis wanting to die after unsuccessful operation miraculously healed by the Lord; she and husband accept Jesus…& more 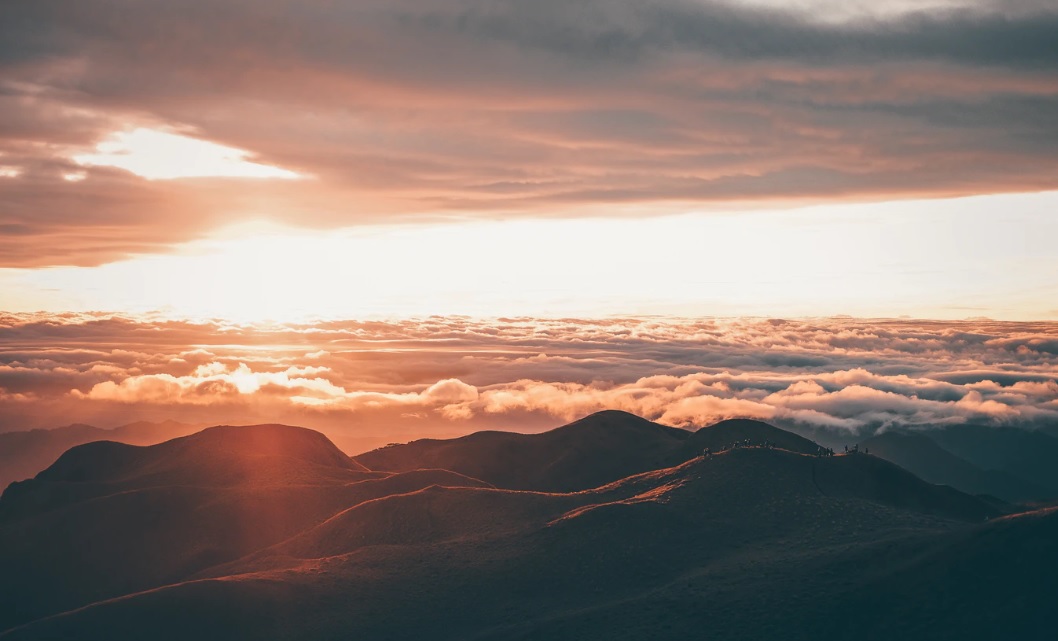 “Greetings to you in Jesus precious name. Praise the Lord for outstanding miraculous healings and deliverances we are experiencing regularly in our harvest field in India. Thank you so much for your regular prayer and financial support.

A woman had been suffering for the last three years with severe spondylitis. She could not stand for even ten minutes. She experienced difficulty even sitting—not to mention walking normally. For much of the time she had to lie down. Part of her body was paralyzed due to an overdose of prescribed medication. She had undergone an unsuccessful operation in the city of Cuttack. In her critical condition she was depressed and would often ask her husband to feed her poison—as she did not want to live anymore.

She came to know about us and The Elijah Challenge through a woman whose son Ajay had been miraculously healed. Last Sunday she came to see us. Our gracious God healed her. She testified that she felt something leave her body, and was able to stand and walk normally. Both she and her husband accepted Christ.
.

The Elijah Challenge equips nameless harvest workers to reach resistant people groups effectively and fruitfully by training them to heal the sick miraculously as Jesus did (John 14:11-12)—as irrefutable evidence that Jesus is the Messiah and the only way to the One True God who created the heavens and the earth.
.

Nirash had suffered from neck pain for a long time. Our Elijah Challenge workers ministered to him and the Lord healed him. The pain disappeared. He was also badly addicted to alcohol. But after his neck was healed, he gave up the alcohol and accepted Christ. Now he is preparing to be baptized.

A young boy named Amit was vomiting continually. Even after taking medication the vomiting would not stop. But after our Elijah Challenge workers ministered to him, the vomiting stopped.

A woman had been suffering from a mental disorder for a few years. Her family had taken her to a doctor who treated her for a few months, but her condition did not improve. Then they took her a sorcerer, but he could not help her either. Finally our Elijah Challenge workers were invited there to minister to her. The Lord miraculously healed her and her mind was completely restored. Her family believed on and accepted Christ.

A woman was suffering so badly from a toothache that her face was swollen. She couldn’t even eat or talk. She had taken medicine to no avail. Then our Elijah Challenge workers ministered to her in Jesus’ name, and the pain and swelling disappeared.

Suresh, a young man, had been possessed by demon spirits, causing severe headaches for his family. The village sorcerer came and performed offerings by sacrificing a chicken and other things, but the demons would not leave him. Then our Elijah Challenge workers went to his village. They ministered to him by commanding the demons to leave him in Jesus’ name. The demons left without making much fuss. His family accepted Christ.