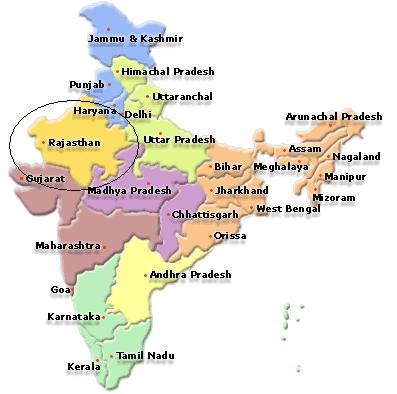 “Our Elijah Challenge Feeding Event for the month of June was conducted on 18 June 2010 at the village Masuda Ajmer Rajasthan. Throughout Rajasthan we see small ancient palaces. The art and religious symbols seen on their walls reflect both the Hinduism and Islam which are found in Rajasthani culture.

In Masuda village the people’s religious beliefs are a blend of the Hindu and the Muslim faiths. They are known as the Merth and the Kattat tribes which are found in 200 villages in the district of Ajmer.

Our Elijah Challenge-trained pastor, Samuel Massey, invited 360 people to the Feeding Event. Simon Haqq shared the gospel, and approximately 355 people responded and gave their hearts to the Lord Jesus Christ. Praise the Lord!

In Rajasthan the harvest is plenty, but the laborers are few. Seeing the needs, I need to train as many laborers as possible and send full time workers to reach the unreached villages in Rajasthan.” 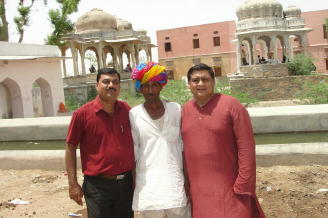 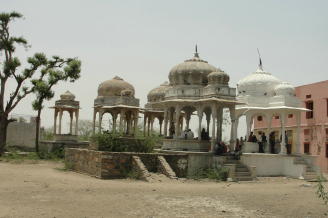 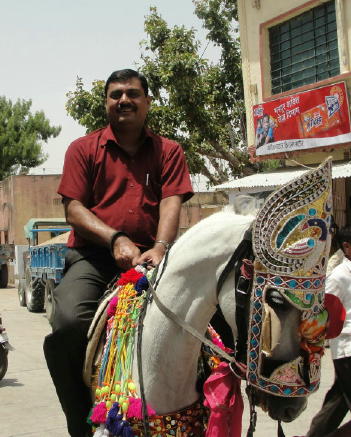 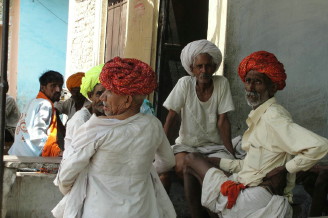 Preaching the gospel to the Rajasthani people 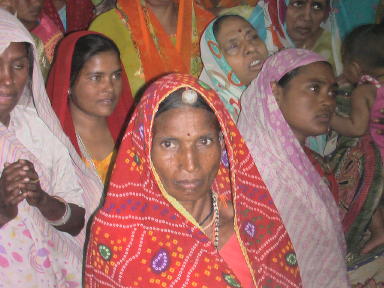 Above & below: Rajasthani people attending the meeting 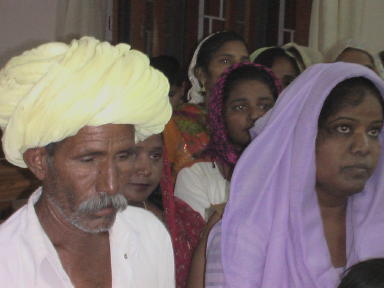 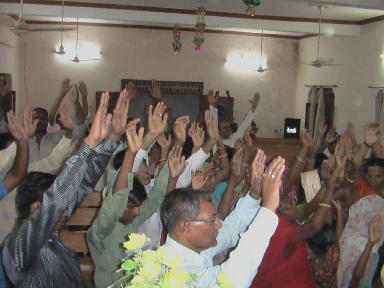 Below & above: Rajasthani people accepting Christ 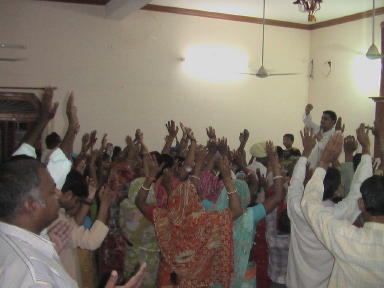 Healing the sick as commanded by Jesus in Luke 10:9 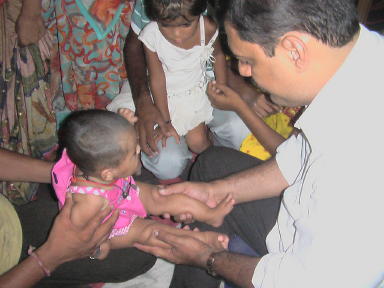 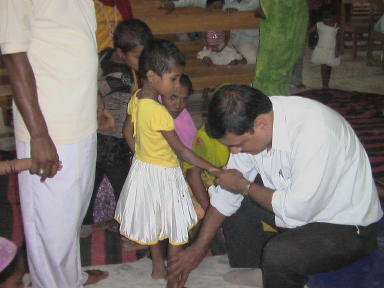 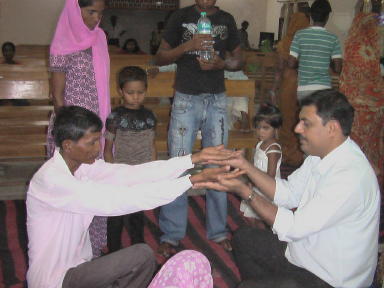 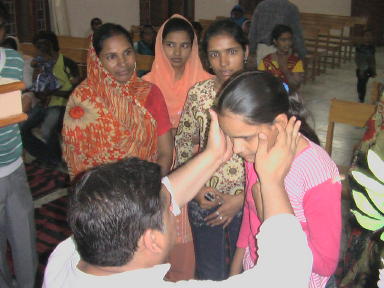 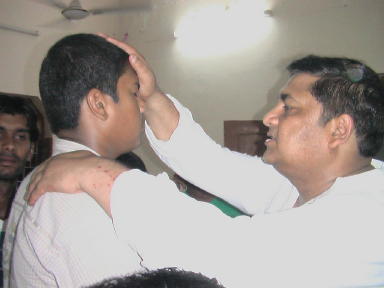 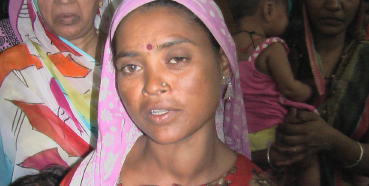 Initially she had a tumor on her neck 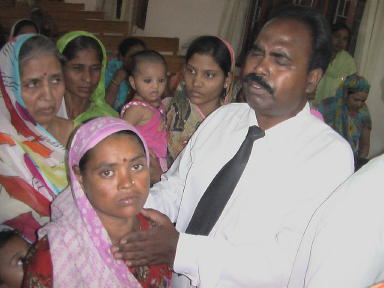 Disciple lays hands on her in Jesus’ name 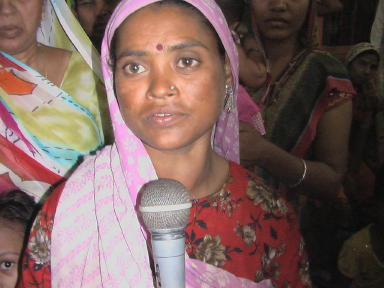 She testifies the tumor is shrinking 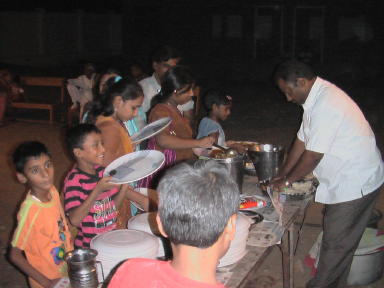 Below & above: the villagers are fed 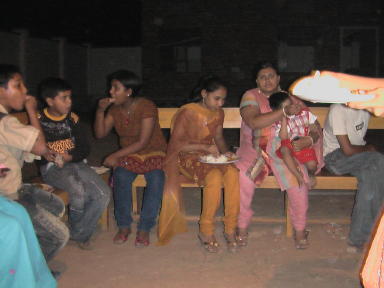 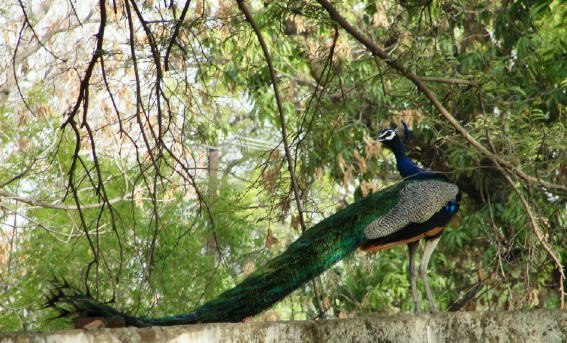