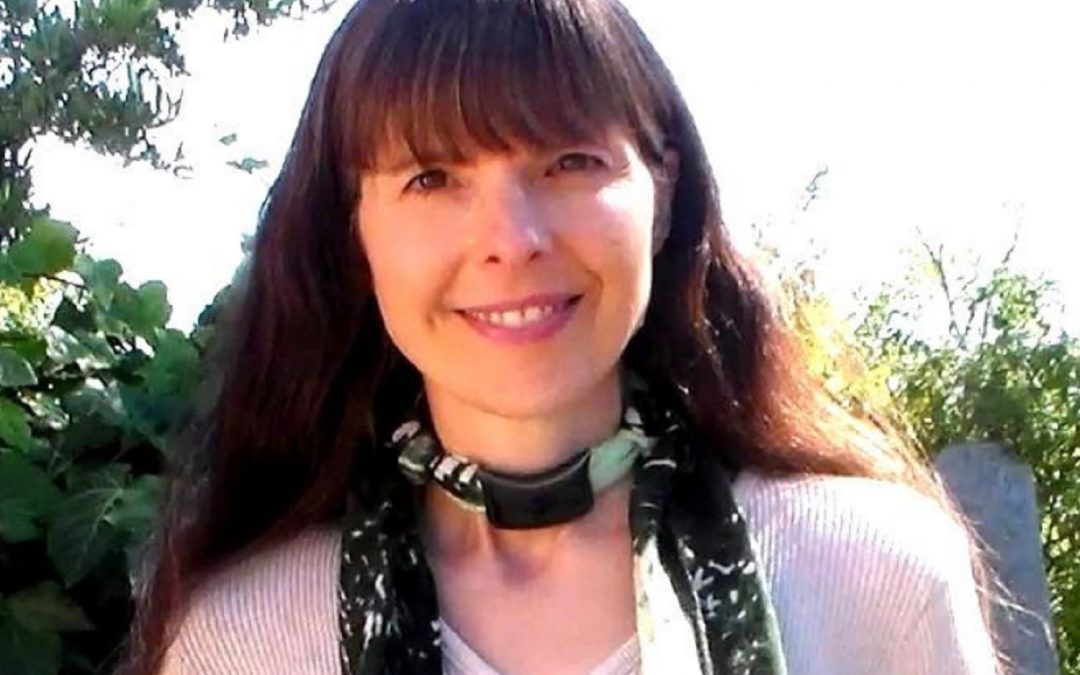 For over three years I had been suffering from nearly constant vicious attacks on my sleep from a spiritual ritual that was placed on me at a wedding ceremony. In January 2020 I reached out to The Elijah Challenge and they put me in touch with one of their students, Lucas Leach. After Lucas ministered to me I have been freed from the attacks. Praise the Lord! I am so thankful to his ministry. I feel like his service to the Lord really saved my life from the devastating effects of insufficient rest.
.
“In November of 2016 I attended a multicultural Bible Study in my neighborhood when a few of the new members invited me to a wedding reception. During the reception two of the members took several pictures of me—first a man took pictures of me with his mom. Then his mom took pictures of me with him. I thought it was very strange, but I didn’t speak their language yet always knew his mom really liked me, so I assumed she just wanted to share some pictures with her friends back in Mexico.
.
Well, I never forgot that evening, because that same night began the most vicious assault on my sleep I had ever experienced. Several times through the night i was abruptly awakened from my sleep as if a jolt of energy seemed to sweep through the sleep centers of my brain. It was weird, and nothing I had ever experienced before. The next night a similar thing happened. Then the next night, and the next, and the next. This continued to go on and on except for a few nights of relief here and there.
.
A few months later I was able to go weeks at a time with good sleep only to have it return once again. There are no words to describe the frustration I felt when my ability to wake up feeling refreshed was suddenly ripped from my existence, but even worse was the way it made me feel during the day. I was irritable, unproductive, unhappy, unable to relax and focus, and had no physical or mental peace. It also affected my appetite, and soon even my relationships would have to stand the test of patience as I failed miserably to convince others that this was not in my head as some suggested, perhaps from their own frustrations of not being able to help me through it. In addition to everything else I was felt so alone.

.
About a year and a half into my ordeal God provided ways to quell my loneliness and increase my understanding when I read the book Dancing on the Edge of Earth which documents the experiences of an overseas missionary. At this time I had not yet reached out to the missionary about my own situation, but in his book he talked about the struggles of warring against the witchcraft that was common in that area and culture, and that pictures that were often used as a way to carry out certain spiritual rituals. One of the examples he gave included a spell that was placed on one of his church members by a man who wanted her to leave her family for him.
.
Clearly God was downloading insights to me in response to my prayers and confirming he was still with me through it all—something I needed as my faith was also being challenged like never before through this fiery trial. Looking back I realized that the man who took these pictures may have had a similar motive, but perhaps because the demon knew I was a dedicated Christian it tormented me instead, using the power it gained from the ritual. Certainly there were days it felt like it was trying to possess me, and other days when it felt like it did, as I just wasn’t myself at all.

.
Although there were some months that gave me relief, in November of 2019, three long years after it all began, things heated up again. During this time six church leaders prayed over me including four pastors but relief would only last for a day or two.  One of those pastors was an ex-Satanist who understood the ritual that was performed over me and confirmed that it was very powerful, and that November was the “special month” for this type of ritual.
.
This was another huge dose of insight that God was downloading to me. That made sense since this all began and took place in November, and I literally felt like I was slowly dying – like life was leaving me. He also said that when he became a believer in Christ, he had to go through something similar and the only way he was able to overcome was to get around other believers who had very very very strong faith.

.
God was giving me big clues, and at this time I began to think of my past mentor and author of the book Dancing on the Edge of the Earth above—the founder of The Elijah Challenge. A few months later in January of 2020, I became so desperate I reached out to him and he directed me to one of his students, Lucas. Even as I was waiting for his call, I started to feel a shift in my faith.
.
Interestingly and perhaps because he understood I was already a Christian, he prayed for me to have more faith in addition to using authority to break off the attacks from my life. I realize this was wisdom because I would need my own faith to keep this from coming back.  Since then my faith has taken a turn and within two days after he ministered to me, the entire ordeal ended as my faith soared to new heights. My praying suddenly became more bold and militant as a new tier of revelation was also received.

.
I am so thankful to God for the founder of The Elijah Challenge. His ministry and the servant of God he trained along with his obedience healed my situation. It has now been two months of restful nights and productive days of joy and a renewed state of peace in Christ.”
.
(“Thank you so much for your dedication to the Lord, and great faith which helped me overcome this trial that resulted in more Glory to God. I feel like your service to Him has literally saved my life!”)
Tammy Hatch
California
March 2020