Over 2,000 accept Christ in Pataiguda, Orissa

“Praise God for opening the door to the needy people in these last days. Pataiguda is in the jungle, where people live very differently from in the city. It is over 250 kms from my base in Bhawanipatna. From the main road to that village it was another 40 kms into the jungle. With the help of an army officer we traveled there. It was such a rough road and mountainous area, we were all very scared because if anything happened to us no one would survive. Around forty villagers people gathered to receive us.
These Kui Tribes are very poor, uneducated, and downtrodden. The gospel reached them twenty-five years ago but they are not serious with Jesus Christ. I saw people much addicted to alcohol and smoking—even among the women. This may be because of illiteracy and lack of proper evangelism. Another major reason may be the lack of transportation such that evangelists are not able to reach the area. 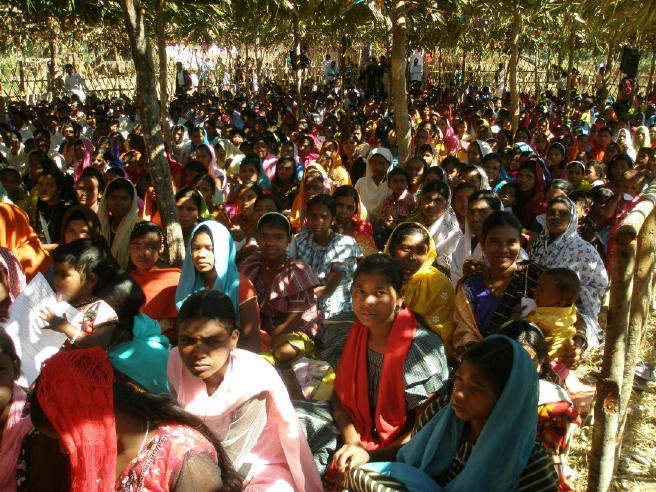 What a wonderful experience we had at the Pataiguda Jubilee. There were 5,500 to 6,00 people gathered from different villages: Baptists, Catholics and Hindus.

There were so many significant miracles: completely blind people seeing, the deaf hearing, and several diseases healed. Even more joyous for me is that over 2,000 people accepted the Lord for the first time in their lives. I shared the gospel and saw from the stage that hundreds of people were crying out. People repented of their sins.

In the morning session it was like a Jubilee celebration, but in the evening it was like a deliverance crusade. This is the first time in my life I have preached for such a gathering.” 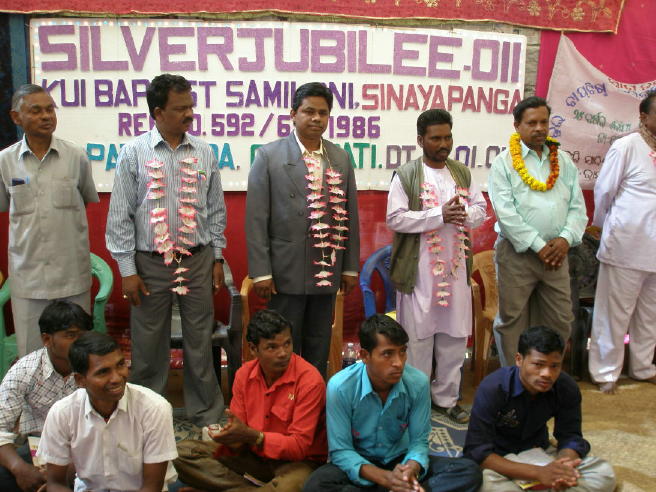 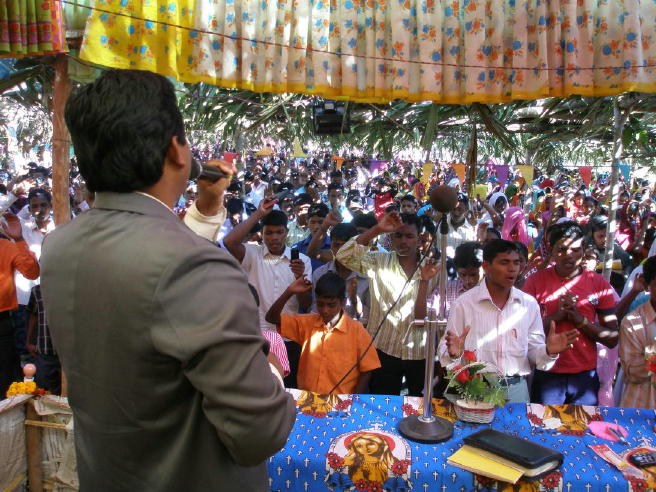 1. Brother Luka suffered much from skin disease for six years. (Actually he was healed in the Tandrang meeting.) He spent much money all those years but there was no improvement. Twenty-four hours a day his entire body would itch and blood used to come out from his body. Other people told me the same thing.

In the Tandrang meeting I ministered healing at a distance in Jesus’ name. At that very moment he felt something like electric power in his body. His itching stopped and within a month his entire body was healed. Now there is no more itching and no blood issuing out from his body. Praise the Lord.

2. A young man named Suresh was not able to see through both of his eyes. His life was very miserable. He was from another village. The Almighty God touched him miraculously and opened both of his eyes. He came up to the stage and testified with great joy. I checked his vision.

3. An old woman was blind for many years. She was healed while our healing ministry was going on. She came near to the stage and informed us that she able to see.

4. Evangelist Rabindra was not able to lift up his hand due to some physical problem. He was an evangelist for many years. God touched him and healed him.

5. Alok suffered from a severe headache for several months. After receiving a healing touch from God, he was so glad and he wept with giving.

6. Brother Jecharia received the Lord for the first in his life and he testified that he was changed forever.

“One of our evangelists is ministering in a place called Komna, 85 kms from Bhawanipatana. He had called me to minister to a Hindu family who came from a Hindu village. In that family there was a boy of four years old who had been mute since birth.

I ministered to that boy and nothing happened at that time. After finishing the meeting we returned home to Bhawanipatna. But today beyond our expectations our evangelist brother called me and said that when they returned their home he started to speak, saying “Mamma and Papa”.

Hallelujah! All the Glory to Him alone.” 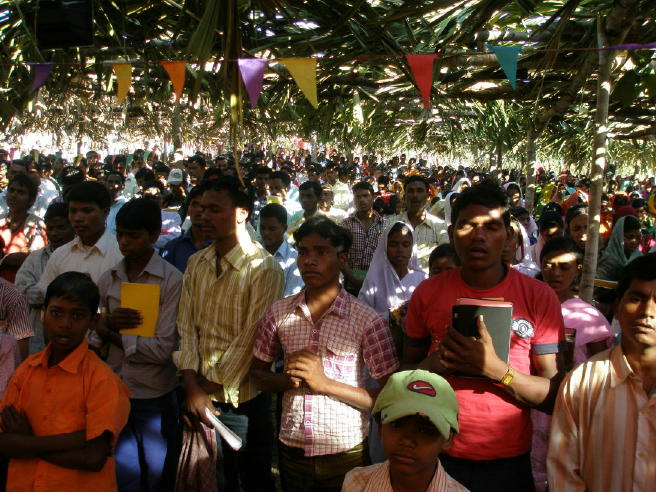 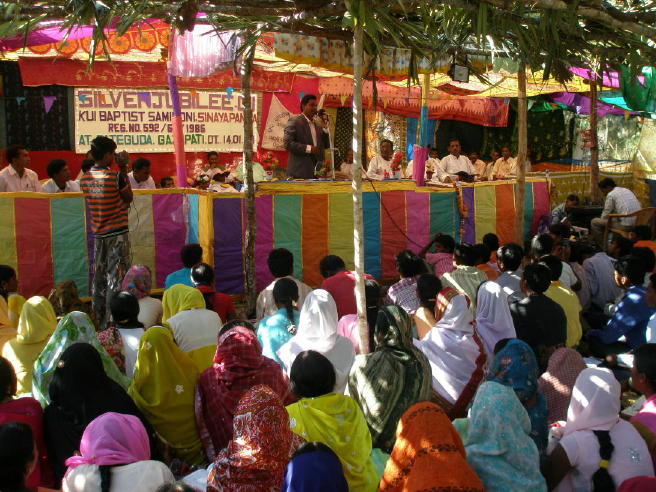