Over 200 delegates assemble for Basic Training in Orissa, India

Other reports from Subodh 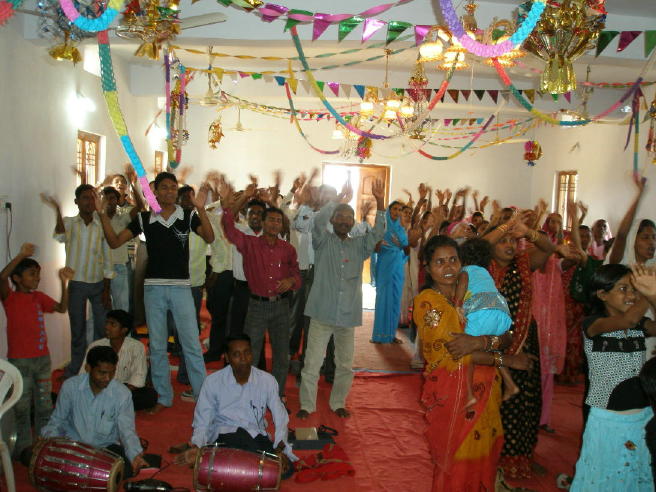 “Today we completed our Elijah Challenge Basic Training in Bhawanipatna. This is one of my important training sessions. This is the first time so many pastors, evangelists, leaders and elders gathered for the Basic Training on 27th & 28th.

There were around eighty to ninety pastors and evangelists in attendance and the laymen and believers were over one hundred. Altogether there were more than two hundred delegates who gathered. Two pastors came from Rourkela which is 550 kms distant from Bhawanipatna. And two pastors came from the mountain region where we had our last year’s big program. In this way delegates came from various places.”

“Pastors and evangelists came from different regions of Kalahandi District such as Khariar, Rampur and others from the districts of Sundergarh, Bolangir, Gajapati, Rayagada and Koraput. This is a one night journey from us. It is good to be united in one place and learn how to do the power ministry in this needy place.” 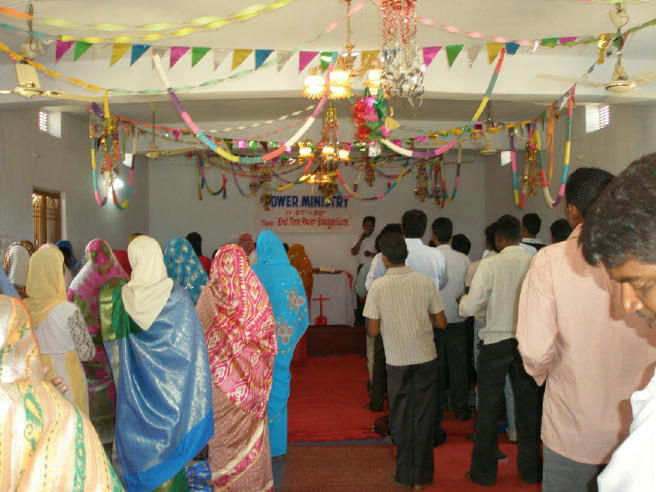 “Also it was so sxciting to see many Hindus come to attend this meeting for their healing. One of the Hindu families was going to a hospital and when they heard about the meeting, they did not go to the hospital and came to us. God is so great. I believe in this way God will draw many non-Christians to the saving knowledge of Christ.

At the end of the teaching session I gave a challenge to those who want to witness to at least one person, one village, one block and one district. I saw over thirty believers come forward for prayer and to dedicate themselves for the Great Commission.” 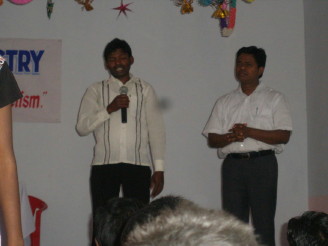 This young man was going through some problems. His mother had a kidney problem and they had spent more than two lakhs (200,000) rupees but she was not healed. At last he came to our meeting with his mother. They were from a Hindu background and came from far away from Bhawanipatna. God touched his mother. Since she was not able to speak the Oriya language her son is testifying about his mother’s healing on her behalf. 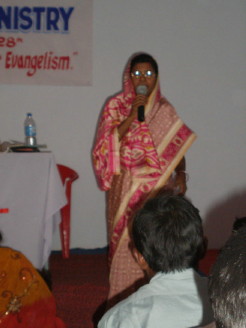 One of the older ladies was healed from chest pain which she had had for many days. She was about to go to the doctor. More than five years ealier she had experienced pain in her breast. At that time she had taken medicine for nine months as prescribed by her doctor. Unfortunately the pain started up again in the same place and she wanted to go back to the doctor. But instead she came to our meeting. And Almighty God touched her and healed her completely.

A sister named Dolly Barik is a government teacher who came from Rampur, sixty kilometers away. She brought two patients from a non-Christian area who had some physical problems. God touched both of them. This sister has a strong determination to win souls. 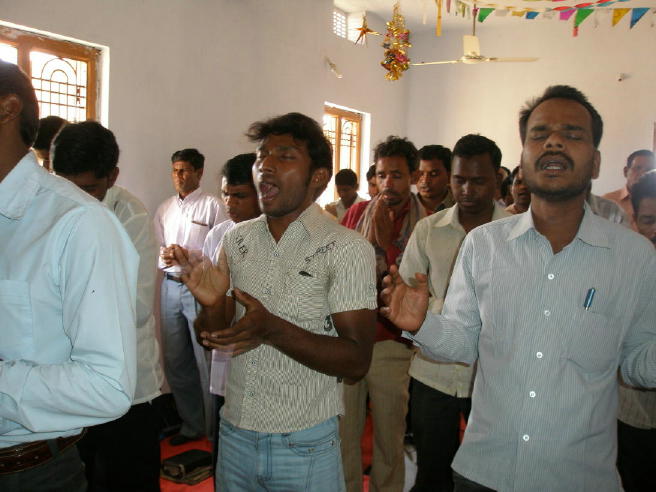