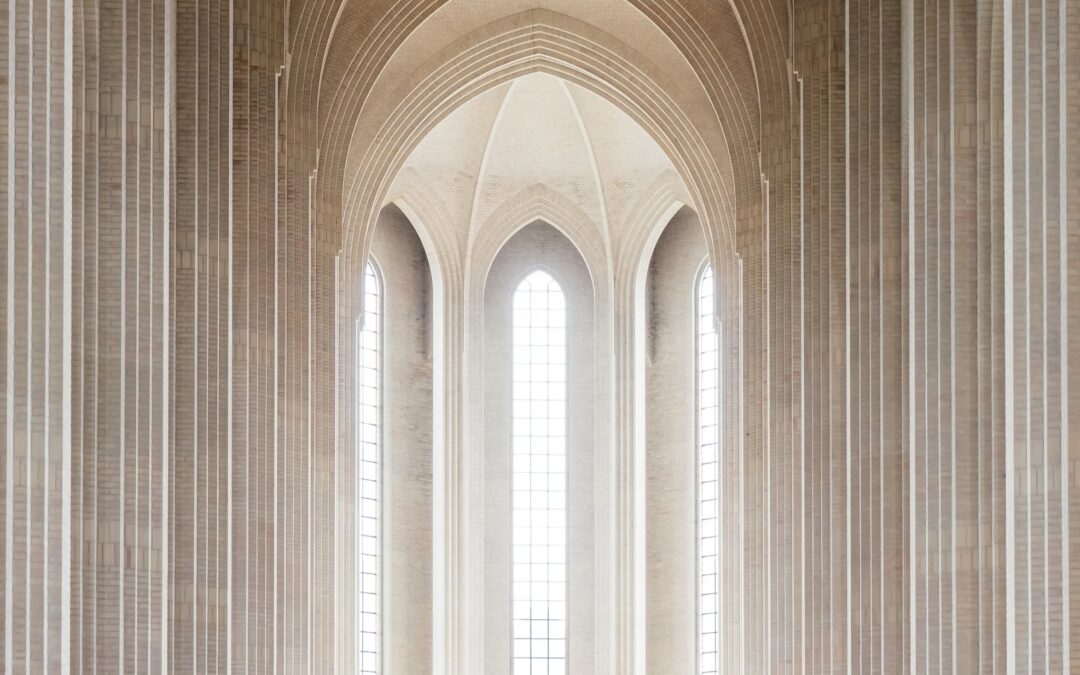 Mark 7:6 He replied, “Isaiah was right when he prophesied about you hypocrites; as it is written: “‘These people honor me with their lips, but their hearts are far from me. 7 They worship me in vain; their teachings are merely human rules.’ 8 You have let go of the commands of God and are holding on to human traditions.”

Here Jesus was referring to the Pharisees and the teachers of the law failing to obey the two greatest commandments, that is, to love the Lord our God and to love our neighbor as ourselves (Matthew 22:36-40 below). Their actions amounted to lip service only, following instead human traditions only.

The same could be said of how believers generally minister to the sick today.

In Luke 10:9 Jesus commanded his disciples, “heal the sick who are there and tell them, ‘The kingdom of God has come near to you’” by using the supernatural authority and power He had given to them according to Luke 9.

But today, instead of obeying His command to “heal the sick” miraculously before sharing the gospel with people as commanded in Luke 10:9 above, we typically “pray for the sick” and/or prophesy over them—typically with no miraculous results to speak of as evidence of the gospel of the kingdom of God to our listeners.

So instead of healing the sick as Jesus did and as He taught and as He commanded His disciples, we instead follow our church traditions. They typically involve one or more of the following actions: prayer, prophesies, and commands when we minister to the sick. This is NOT what Jesus taught His disciples. This is why the miraculous is, generally speaking, rarely witnessed in the Church today.

We have “let go of the commands of Jesus and are holding on to human traditions” instead.

We will witness the miraculous when we return to the commands of the Lord instead of simply holding on to our church traditions.