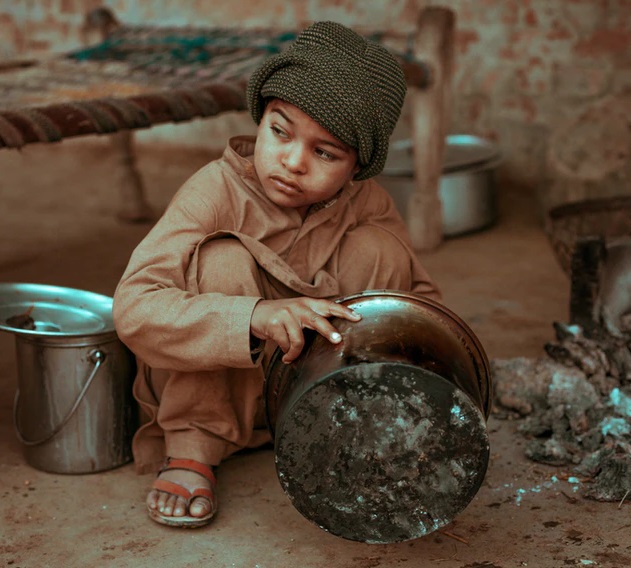 Humanitarian good works like feeding the poor and providing education are now the primary channel by which the gospel is shared with resistant Third World people groups like Muslims, Hindus, Buddhists, idol-worshipers and animists.

The hope is that such material incentives will eventually demonstrate to such gospel-resistant peoples the love and concern of our Father in heaven, and that they will then turn to Him through His Son Jesus Christ. The weakness of such an approach is that such humanitarian efforts do not conclusively demonstrate that our God is the only true God, and that Jesus Christ is the only way to Him. Muslims are also capable of doing good works to draw people to Islam. In East Malaysia they offer financial incentives to draw aboriginal peoples to their religion.

Moreover, humanitarian approaches to missions are not found in Acts.

Not uncommonly, Third World peoples who convert to the religion of Christianity because of humanitarian works by missionaries are “rice Christians” with faith which is not certain to save them. On Sunday they might go to church. But on Monday when sickness strikes within the family they return to the witch doctor.

What is it, therefore, which actually draws Third World peoples to put their faith in Jesus Christ as their only Lord and Savior?

Such peoples absolutely believe in the supernatural. It is not a stretch to say that they “live” in the realm of the supernatural. Evidence for this is their widespread dependence on sorcerers and witch doctors when in need of physical healing, release from demonic curses, or when desiring to place a curse on someone they don’t like. Sorcerers of course operate primarily in the invisible realm of the spirit.

Therefore such peoples will understandably believe in whatever “spirit being” which is demonstrably greater than the source in which they currently believe or from which they are seeking help. This is what took place at Mount Carmel in 1 Kings 18 when in the most visible fashion possible Elijah demonstrated to the backslidden Israelites that “the Lord—He is God” with the challenge he issued to the prophets of Baal. “You pray to your god, and I will pray to my God…the one who sends the fire is the One True God.”

In the same way when the One True God uses His servants to do miraculous works that doctors, medicine, priests, and witchdoctors fail to do—and unlike the latter, FOR FREE—Third World peoples will gratefully and eagerly turn to Him through His Son Jesus Christ.

The far greater miracles done in the name of Jesus Christ are the irrefutable evidence that bring them to accept the absolute truth of the gospel. Humanitarian works, on the other hand, do not provide such compelling evidence and therefore result mostly in “converts to the imported Western religion known to them as Christianity”.
.