Two women raised from the dead in Nigeria 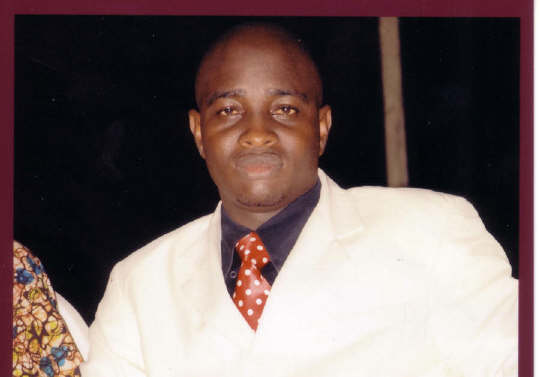 Mary raised from the dead

I had a program in a church which started on Thursday. On the Friday of the program when I arrived at the venue of the church I was told that one of the members of the church died that same day in the afternoon at 3:00 pm. They decided to keep her instead of taking her to the mortuary with the intention of bringing her to be raised from the dead. When I was told I asked for her body, knowing fully well that God can raise the dead.

They brought her body in a vehicle, we took her into the doctor’s office, all I did was to worship God in the spirit, when my spirit was energized or activated, I addressed the spirit of death to leave her. After a while she released gas; the smell was very offensive. Suddenly she tried to open her eyes but she could not; neither could she open her mouth but she could hear what we were saying. I continued to speak to her eyes to see, her mouth to be open, and they responded. Within 15 minutes she could see, talk and walk gradually.

She testified in the midst of the congregation. On the last day of the program she did her thanksgiving. 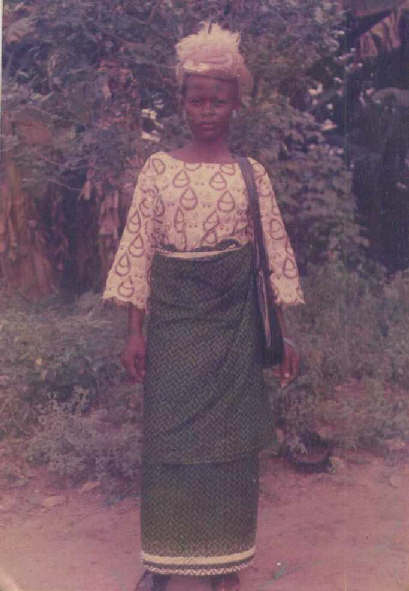 Itse raised from the dead

It was during the 4 days of rain, when every where was flooded; many houses collapsed; roads were filled with water. That fateful day some meat butchers were taking an aggressive cow to the butcher’s slot, when suddenly the cow freed itself from their hands and began to pursue people, with the intention to kill. Among the victims were bike riders and car drivers, who ran and left their cars and bikes for the cow to destroy. People were running up and down to avoid being killed by the angry and demonic cow.

This lady named Itse was on a bike which in Nigeria we callokada because they use it for commercial purposes. The cow faced them and the okada driver jumped down from the bike and left the lady who was pursued by the cow. The cow used his horn to fling the lady to the wall, went close to her and pressed her with his legs and then lifted her through her dress with his horn and smashed her to the wall and she fell into the drainage ditch. She sank into the drainage ditch and was brought out after about 20 minutes. They kept her on the street dead. There were about a thousand of people looking at her corpse.

I was on another okada bike when I saw people gathered, so I decided to go down and inquire what really happened. To my greatest surprise I heard people saying that they should give the pastor a chance; that pastor is here and people stepped aside for me to pass through.

I went directly to the corpse and I rebuked the spirit of death and commanded it to leave. To my greatest surprise it responded before I finished my sentence. She moved her body but then she died again. I commanded the spirit of death to leave her again, and it responded and I said to her, “die no more.” From there they took her to the hospital for further treatment. Even though she opened her eyes, she couldn’t see anyone; she couldn’t walk neither could she talk. After about 20 minutes every part of her body began to function normally. With medical assistance she was perfectly okay. 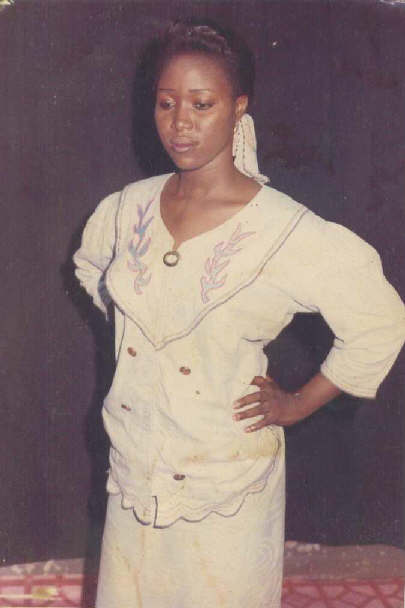