Lucy ministered on this trip as part of a team organized by Evangelist Lionel Runnacles of El Reloj de Dios. In the two venues of Ushuaia and Comodoro in the state of Patagonia she introduced the End Time Model of Evangelism at conferences. The teaching was enthusiastically received by very experienced pastors and especially by ladies, among whom ministers are relatively rare in Argentina. Some pastors even called the teaching prophetic in nature. The Lord graciously confirmed the word through many miraculous healings as believers laid hands on the infirm during the training sessions. 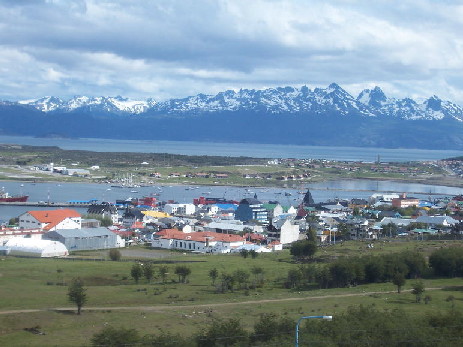 The town of Ushuaia (above) is situated at the very southern tip of South America. No place is closer to Antartica than Ushuaia, the southernmost city in the world. It’s literally at the end of the earth.

Lucy was part of a team of three ministers from the United States: at her side are Pastors Sergio Garza and Michael Adewale, both from Houston. At right is Reuben Cajal from Argentina. 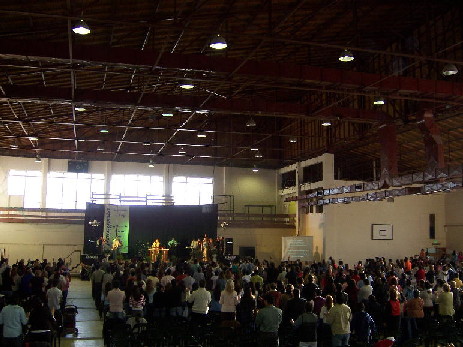 In Ushuaia she trained pastors and believers from 30 churches at the Tierra del Fuego Conference Center. 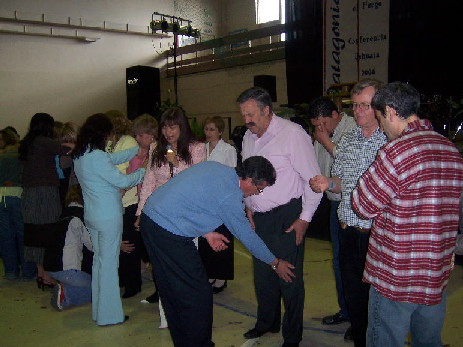 At her sessions she taught the people from the New Testament how to heal the sick as Jesus and his disciples did. Above the believers are laying hands on the infirm and exercising their authority over disease given by the Lord. 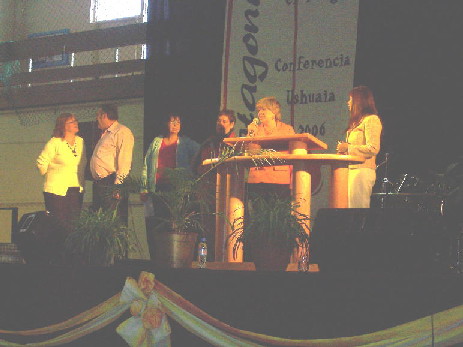 Many are healed and give public testimony of what the Lord did for them as the disciples ministered to them. 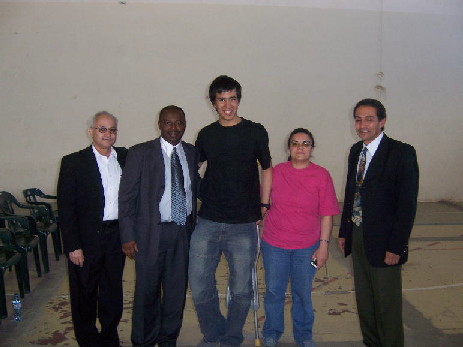 Oscar Sapere (above center) was a sixteen-year-old who had a cast on his leg because of a rugby injury. He came to the meeting on crutches experiencing great pain; he could not even move his leg because of the pain. But after believers laid hands on his leg, he could walk without the crutches and without any pain. Here is his own testimony to Lucy:

“Let me tell you what happened with my leg… I was playing rugby… and someone tackled me… and it hurt…he he.. I went to the hospital and the doctor told me that I’d broken my knee and that I had “hemartrosis”… it means too much blood in my joints… so I couldn’t walk …until Saturday!!” 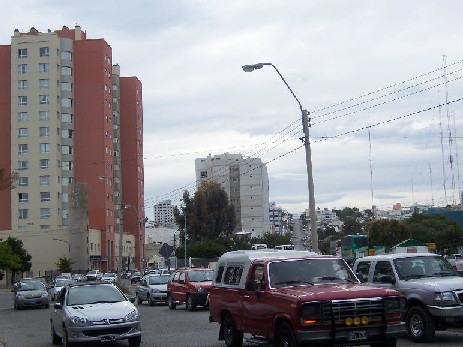 After Ushuaia the team flew north to the larger city of Comodoro.

There they held a conference for thirty-two churches as well as an open-air evangelistic meeting. In Lucy’s equipping sessions the Lord continued to heal many infirm people as the believers laid hands on them in Jesus’ name. The believers, especially the sisters, were extremely excited to see the miracles done by the Lord through them. The Lord is fulfilling His promise in John 14:12—those who believe in Him will do the works that He did to demonstrate to the world that He is the only way to the Father.

After the conference they held an open-air evangelistic meeting in the Town Square.

On December 5 (2006) Lucy received a message from Pastor Hugo and Noemí Mullión who had attended her training in Ushuaia:

“Thank you for your words. We have been blessed with your teachings and the time that we spent together.

Last Sunday a young woman gave a testimony in the meeting about a healing that God did for her. Gynecological tests revealed that she was well; she no longer has the problems that prevented her from becoming pregnant. The doctor was surprised.

Another couple told us that the adenoids that their 4-year-old son had suffered from had disappeared. They were going to operate on him. But they took X-rays and the adenoids no longer appeared.

Regarding my arthritis, the pain in the right area of my hip has disappeared. I wait on the Lord for complete healing.

The surgeon had scheduled the operation for February and he congratulated me because I already lost 22 pounds [since Lucille’s meetings three and a half weeks ago].

How grand is our God!!!! We believe that other miracles will continue to happen for His glory.”