Are Seminaries & Bible Schools properly equipping us to fulfill the Great Commission? 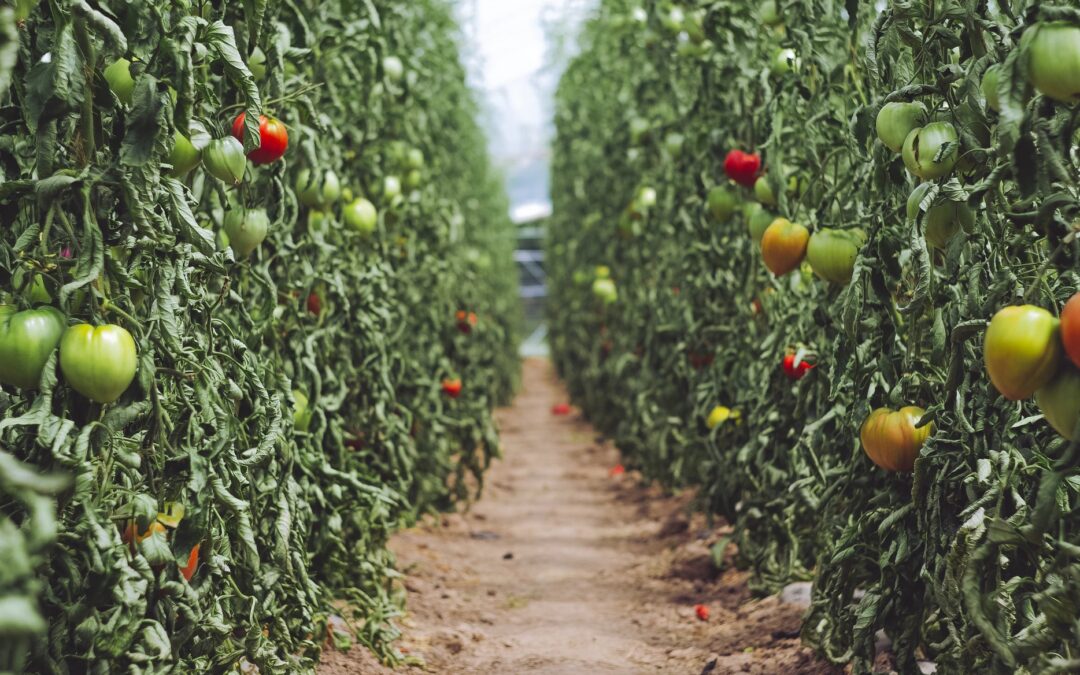 Seminaries and Bible schools typically follow the academic model of their secular counterparts in the West. For example, we prioritize “accreditation” for our schools just like colleges and universities. The status of being accredited gives us respect within the culture, and draws potential students through which our school can function and, of course, stay in business.

Now the predominant worldview of the West is based on that which can be observed and empirically proven, resulting in a primarily scientific view of the world. This worldview gave rise to the industrial revolution beginning three centuries ago and then recently to modern technology. This has resulted in a standard of living and convenience in the West which people living even a few centuries ago could not possibly have imagined. Prior to that there was no quantum leap in day-to-day life on earth over the generations since creation.

When my wife and I served as missionaries in primitive regions of Indonesia in the late 1970s and 1980s, we were for all practical purposes cut off from churches (and family) back in the States. It would typically take a month to communicate with them by snail mail—from the time a letter was sent to the time we received their typewritten or handwritten reply. We could not have dreamed that today—a mere forty years later—we would be able to see and talk to people living in remote regions of the world simply by clicking on a button on our phone or laptop. Science and technology actually WORK, and can appear to perform miracles.

Thus we are trained to study the Bible from the same “scientific” and logical point of view. We study Greek and Hebrew in order to dissect and understand the original intent of the authors of the Bible. We study Church history in order to avoid the pitfalls of heresy and false doctrines from the past. But, understandably it would seem, we have not studied the mysterious, unpredictable dimension of the miraculous in the same systematic way.

So our modern worldview in understanding the Scriptures has not advanced missions to gospel-resistant people groups in the Third World—for whom the supernatural is indispensable. By its very nature science would appear to preclude the dimension of the supernatural. It is thought that the incidence of the miraculous is totally in the hands of our sovereign God in heaven, and therefore cannot be examined analytically. Moreover, approaches to the miraculous in certain streams of the Church have given rise to unbalanced teachings and at times strange practices which have turned off evangelicals. In some cases we have “thrown out the baby with the bathwater”.

For various reasons therefore, the dimension of the miraculous has been generally excluded from the mainstream Church—and therefore from missions as well. It is not “respectable”. And the Church in the West of course wants to be respected in mainstream western culture.

Missions today has naturally followed the trend. Missions is more often than not based primarily on highly-regarded humanitarian works like feeding the poor or caring for orphans. As noble as these efforts are, we nevertheless do not see such approaches employed in Acts for reaching the lost.

Sadly, this compelling and necessary dimension of the miraculous is for the most part missing in missions today. Most peoples in the Third World, just like those living two millennia ago in New Testament times, believe in and depend heavily on the realm of the supernatural. They rely on the paid services of sorcerers and priests. They believe in and hope for miracles when in need. As we will see below, missionaries today can in fact be equipped in the realm of the supernatural to provide convincing evidence that our God is the only true God.

In the author’s view, the lack of the miraculous is the primary reason why after 2,000 years the Church has not yet completed the Great Commission. In India, for example, the arrival of the gospel predated Islam by approximately 700 years. Yet today, there are approximately six times as many Muslims as Christians in India. (And many of these “Christians” are nominal.)

It turns out that when the scriptural basis for the miraculous in missions is studied from a logical and analytic perspective, there is no conflict between our predominantly rational Western worldview on the one hand and the supernatural on the other. If we understand the logical nature of Scripture, this actually should not surprise us. This will accelerate Third World missions and help to fulfill the Great Commission during these very Last Days before the end. Local harvest workers can in fact be trained to heal the sick and cast out demons consistently and effectively as Jesus commanded in Luke 10:9.

“Heal the sick who are there and tell them, ‘the kingdom of God has come near to you.'”

.
The author of this article was within about a year of getting his Ph.D. in an experimental science at the University of California before he accepted Christ under Dr. Billy Graham in 1976. He and his wife left for the mission field in 1978.