Are all of God’s promises UNCONDITIONAL? 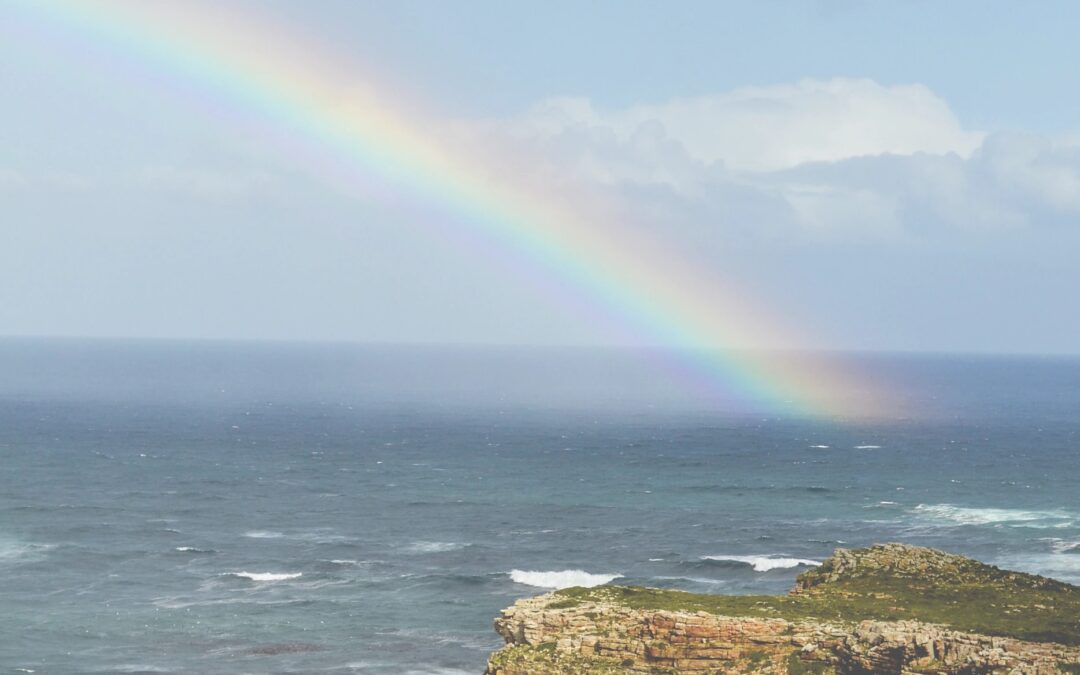 As followers of our Lord Jesus Christ, we are often reminded of God’s wonderful promises from Christian media such as daily devotionals. Sometimes the promise is a single verse from Scripture.

We must keep in mind that the fulfilment of God’s promises is conditional on some action on our part. Take, for example, John 3:16.

For God so loved the world that he gave his one and only Son, that whoever believes in him shall not perish but have eternal life.

Yes, God loves us. Because of that love, He gave His Son Jesus Christ to die on the cross for us. But if we do not believe on him, we shall perish. The condition for us to be beneficiaries of continued God’s love is to repent and believe on Jesus as Lord and Savior.

Another well-known promise is Matthew 6:33.

But seek first his kingdom and his righteousness, and all these things will be given to you as well.

The promise is “all these things will be given to you as well.” All our daily needs will be met by the Lord. However, the condition is that we “seek first his kingdom and his righteousness”. This involves us seeking first his kingdom in our personal lives, that is, making him to be our king. If he is indeed our king, then we will obey all of his commands. And we are to seek first his righteousness—meaning to be righteous as he is righteous by the power of the Holy Spirit in us. This is actually possible by the grace of God according to Titus 2:11. But many believers are not taught this.

Another well-known promise is 1 John 1:9.

If we confess our sins, he is faithful and just and will forgive us our sins and purify us from all unrighteousness.

Some teach that as imperfect beings, we will sin often if not every day. And so if we simply confess our sins, we will be forgiven and cleansed by the blood of Jesus—as if we had never sinned.

My dear children, I write this to you so that you will not sin. But if anybody does sin, we have an advocate with the Father—Jesus Christ, the Righteous One.

It is far, far better if we do not sin rather than to have sinned and then afterwards to have to ask for and receive forgiveness from God.

Although sin can be forgiven in terms of our salvation, there are often earthly consequences for sin. A convicted murderer who is heading for the gas chamber can be forgiven by God if he receives Jesus in his heart before he is executed. But he will not necessarily receive a reprieve from his death sentence. The thief on the cross next to Jesus was forgiven by the Lord when he recognized him as the coming King. But he was nevertheless put to death. King David confessed his sin of adultery and murder when rebuked by the prophet Nathan, and was forgiven. “You are not going to die” (2 Samuel 12:13). Nevertheless, David suffered from terrible anguish as tragedies began unfolding among his children.

Therefore we should not take God’s promise in 1 John 1:9—albeit unconsciously—as a license for sinning. Sadly, however, some believers who are not aware of the context of the promise might take it as such and will endure needless trials.

God’s wonderful promises to His people are generally not unconditional. As His people, we are all accountable to Him.

However, one unconditional promise God made in His word is that He will never again destroy all life in a flood.

Genesis 9:12 And God said, “This is the sign of the covenant I am making between me and you and every living creature with you, a covenant for all generations to come: 13 I have set my rainbow in the clouds, and it will be the sign of the covenant between me and the earth. 14 Whenever I bring clouds over the earth and the rainbow appears in the clouds, 15 I will remember my covenant between me and you and all living creatures of every kind. Never again will the waters become a flood to destroy all life.