Young lady had resigned herself to the torment of frequent seizures for the rest of her life. BUT JESUS… 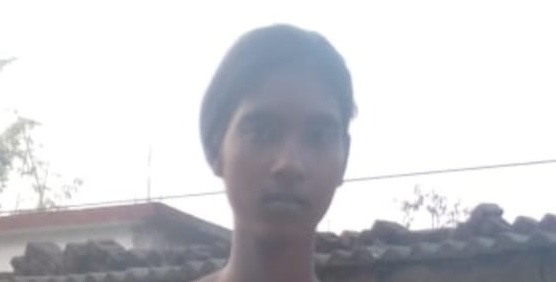 “Please pray for us so that our work will go more and more effectively.”
.

“A young lady known as Madhuri Kujur (above & below) had had seizures for years. She had undergone treatment but to no avail. She had resigned herself to having to put up with the tormenting seizures for the rest of her life. But then our Elijah Challenge workers ministered to her in the wondrous name of our Lord Jesus, and the seizures stopped. Madhuri was miraculously healed by our Lord. She and her family believed and accepted Jesus as their Messiah.”
. 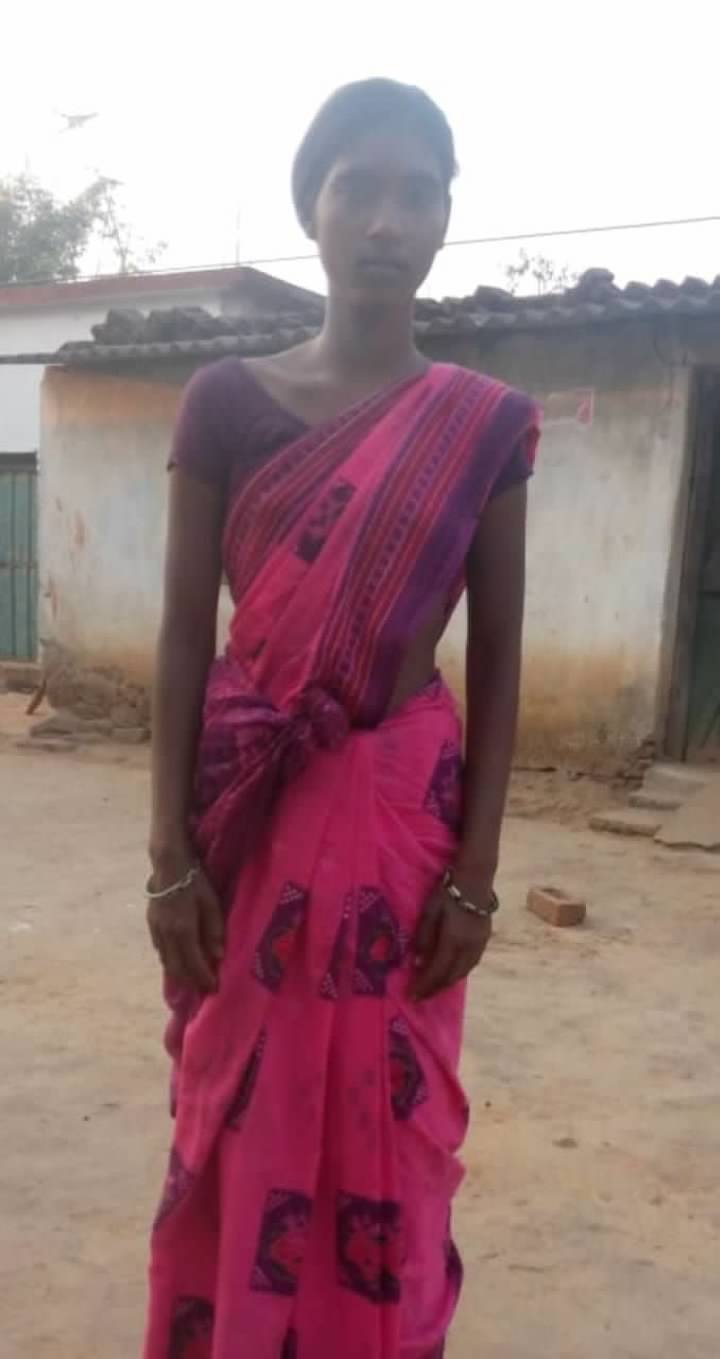 “A young man named Jitu (below) as in a coma after a fever slowly ravaged his body over a period of two months. Medical treatment failed to help him. His distraught parents had tried various other treatments as well, but his health continued to deteriorate. Then our Elijah Challenge workers arrived at the hospital and ministered to him with the authority and power of the name of our Messiah Jesus. The Lord touched him, and Jitu woke up from the coma miraculously healed. Along with his parents, Jitu believed and accepted Jesus as his only Lord and Savior.”
.

“A toddler named Anandini (below) had a fever continuously for months. Her parents had taken her back and forth to see a specialist, but despite the medication the fever would not relent. Her parents became extremely worried that their little girl had COVID, and so were reluctant to have her tested. Then our Elijah Challenge workers ministered to her in Jesus’ name with power and authority, and within two days Anandini was well. Her relieved and grateful parents then accepted Jesus Christ.”
. 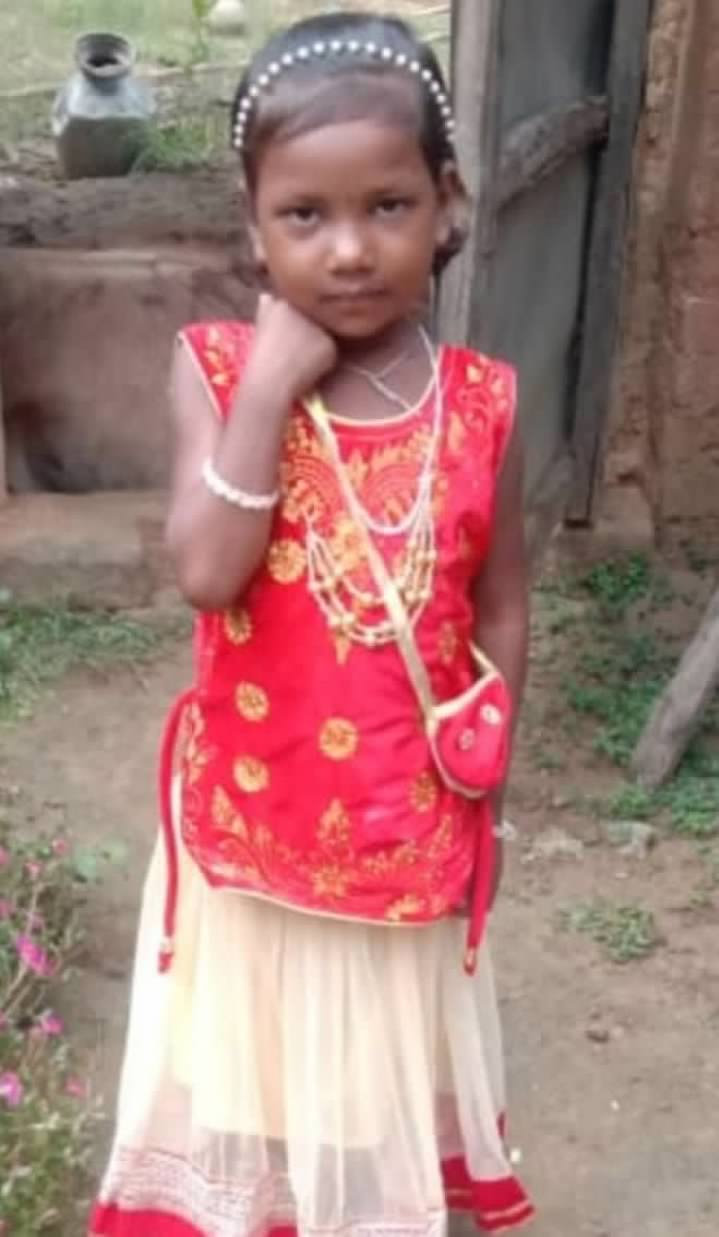 “For a long time Pandmini (below) had pain due to very high stomach acidity. She had taken medicine prescribed for her by her doctor, but the pain instead increased day by day. Then our Elijah Challenge workers ministered to Pandmini, and the Lord healed her from the pain and the acidity. She then accepted Jesus Christ.”
.

“Lipika (below) had a skin disease all over her body. She had taken both allopathic as well as ayurvedic medicine for a few months, but her skin did not clear up. Then our Elijah Challenge workers came by and ministered to her with supernatural power and authority in the name of Jesus Christ. Her skin cleared up miraculously. Lipika believed and accepted Jesus Christ.”
. 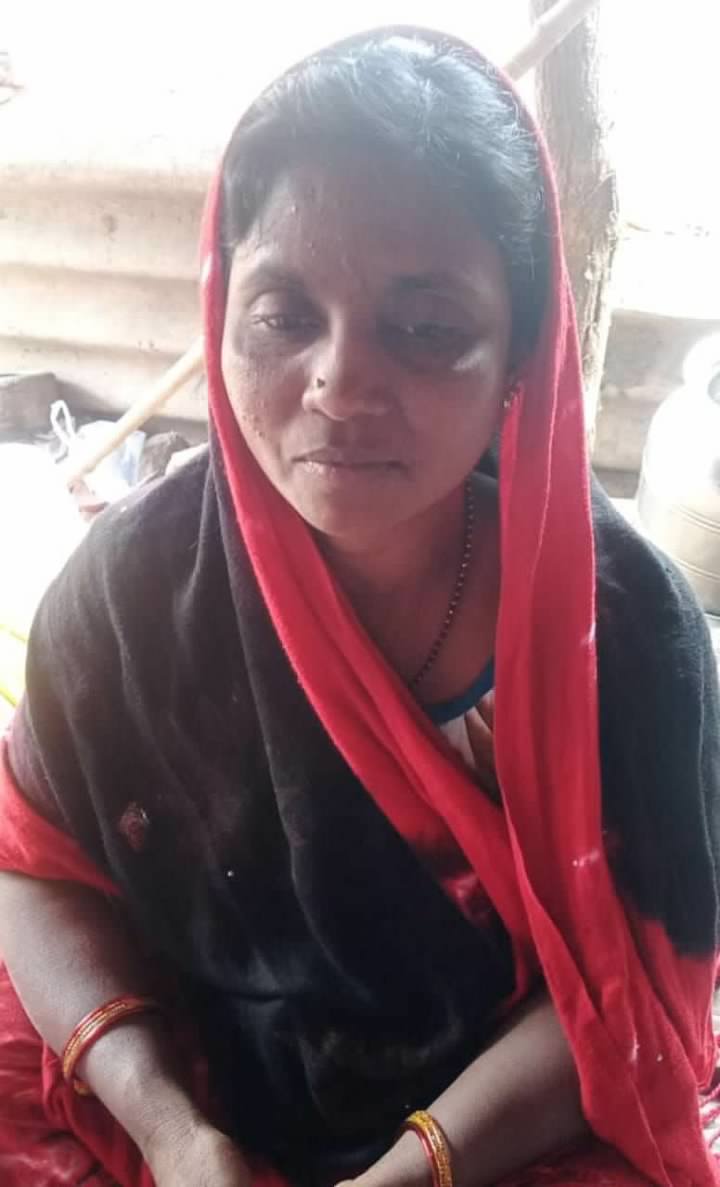