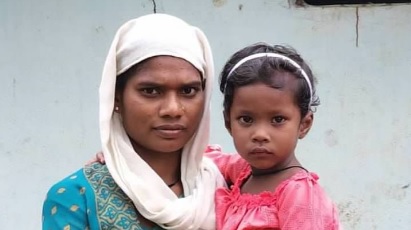 We have a new cook for our orphanage. Her name is Buli, a widow who belongs to a Telegu-speaking family of fanatic Hindus. Buli would worship her god early every morning, following all the necessary rituals. She would not attend our devotional meetings or our times of fellowship. She would always make up some excuse in order to avoid attending our prayer meetings.

But last week her little girl fell ill with a fever and a cold. Buli took her to the hospital where prescription drugs were prescribed for her. But after she took the medicine, there was no change in her condition.
. 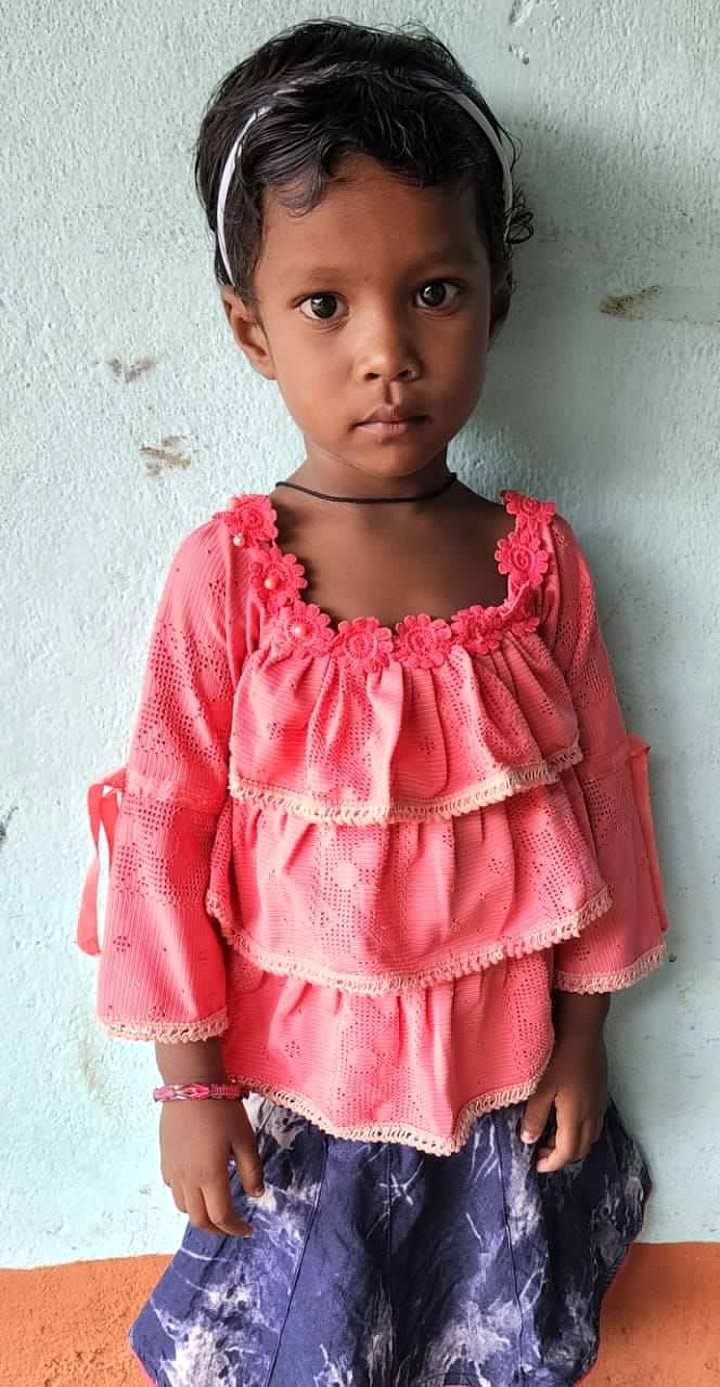 .
Finally, one day the little girl could not open her eyes. She couldn’t straighten up her neck. From our orphanage Buli called us and shared with us the situation. My wife Rosy and I promptly went there and were surprised at her serious condition. We had no idea what to do. So after praying and ministering to her in the name of our Lord Jesus Christ, we went home.

Within a few minutes the little one opened her eyes, and began moving about. The Lord had miraculously healed her.

Buli later testified that before the miracle she had harbored ill and negative feelings toward our Lord Jesus. But now she acknowledges that He has healed her beloved daughter. She is an eyewitness of the miracle. Buli has accepted the Lord Jesus as her only Lord and Savior.”