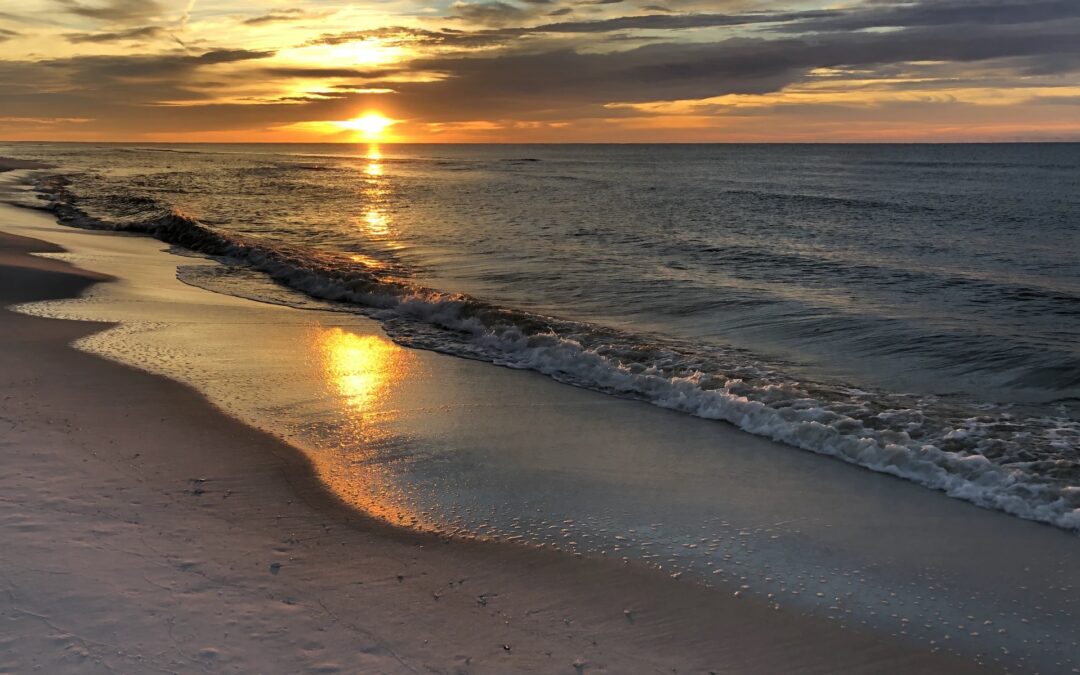 Our Lord Jesus Christ made this very solemn promise (“very truly I tell you”) just six verses after making the extraordinary declaration “I am the way and the truth and the life. No one comes to the Father except through me” (John 14:6). He declared himself to be the one and only way to eternal life in heaven.

Every born-again believer would of course stake his or her life on the absolute truth of John 14:6 above. Why is it therefore that we have such difficulty believing that we in fact will do the miraculous works that Jesus did, not to mention even greater works? And why is it that John 14:12 is not being fulfilled by believers today?

First of all, with the impact of the teaching of cessationism on the Church in this age, we are skeptical that we sinners saved by grace can actually do the miraculous works that Jesus did. After all, who are we? We’re not Jesus; we’re not God. Only God can perform miracles. In the realm of the miraculous, we are just helpless sinners. We can only pray to God and trust Him for the results. It’s easy to see why we find it hard to believe that we can do the miracles that Jesus did.

But let us go even deeper by examining the context of John 14:12 beginning with the previous verse 11.

11 Believe me when I say that I am in the Father and the Father is in me; or at least believe on the evidence of THE WORKS themselves. 12 Very truly I tell you, whoever believes in me will do THE WORKS I have been doing, and they will do even greater things than these, because I am going to the Father.

In verse 11 Jesus said that if we do not believe that he is in the Father and the Father is in him, we should “at least believe on the evidence of the works themselves”. He was of course referring to the miraculous works he had been doing. When he healed the the blind, the deaf, the lame and raised the dead, he provided irrefutable evidence of who he was: the Messiah and the only way to the Father.

Then in verse 12 Jesus said that we believers would do the same works, and even greater. We would do the same miraculous works for the very same purpose for which Jesus did them: as evidence that he is the only way to the Father.

Here we see the promise of John 14:12 limited to the miraculous works we are to do should be in the context of providing evidence that He is one with the Father and the only way to the Father’s house.

Therefore believers are not to heal the sick or cast out demons casually—not for fun or for show. Rather they are to perform the miraculous works as compelling evidence to unbelievers that Jesus is the only way to heaven. The miracles are performed for the specific purpose of bringing souls to Jesus as Lord and Savior.

That is the primary purpose of the miracles Jesus promised that believers will be doing.

In the Church today, believers are not taught to heal the sick and cast out demons in exactly the same way that Jesus did. Rather we often follow traditions not found in Scripture laid down by our leaders when we minister to the sick and demonized.

When Jesus healed the sick and cast out demons, he most often exercised the supernatural authority and/or power given to him by his Father. And he used this authority and power in a very precise and specific way—a way which is almost never taught by our leaders.

When nameless believers and faceless disciples are trained to heal the sick and cast out demons exactly as Jesus did and in the context of proclaiming the kingdom of God to those who never heard, Jesus’ promise in John 14:12 will be wonderfully fulfilled.

Below are reports received from our trained harvest workers in India, all nameless Indian disciples. These reports were all received within a period of ten days, between April 17 and April 27, 2021.

And now we can better understand the context of the two verses which immediately follow:

When we ask in the name of Jesus to use us to do miraculous works as evidence to the world that Jesus is the only way to the Father—thus glorifying the Father in His Son—it will be done for us. This wonderful promise is repeated again in verse 14, showing that the Lord is serious about keeping his solemn promise in John 14:12. Indeed we are now seeing this promise wonderfully fulfilled on the mission field as the good news is proclaimed to those who never heard.