Why did God scatter the wonderful Spirit-filled Church in Acts 8? 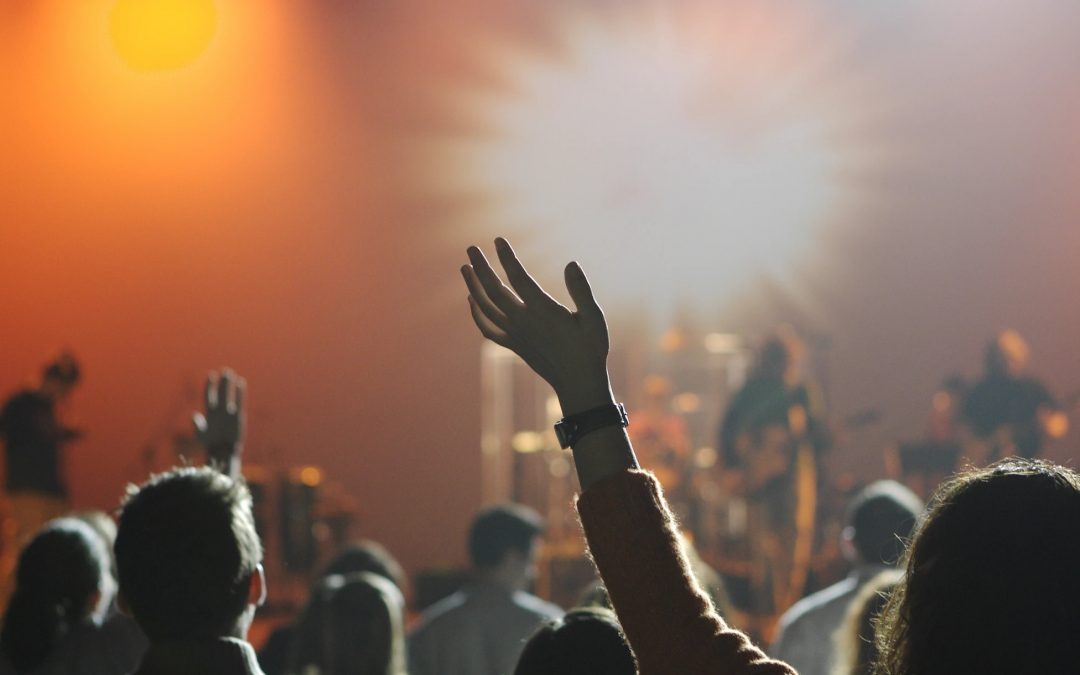 When the Holy Spirit came upon the disciples at Pentecost, the Church was born.

Acts 2:42 They devoted themselves to the apostles’ teaching and to fellowship, to the breaking of bread and to prayer. 43 Everyone was filled with awe at the many wonders and signs performed by the apostles. 44 All the believers were together and had everything in common. 45 They sold property and possessions to give to anyone who had need. 46 Every day they continued to meet together in the temple courts. They broke bread in their homes and ate together with glad and sincere hearts, 47 praising God and enjoying the favor of all the people. And the Lord added to their number daily those who were being saved.

Acts 4:33 With great power the apostles continued to testify to the resurrection of the Lord Jesus. And God’s grace was so powerfully at work in them all…

Everything in the Church was going so “well.” The gifts of the Holy Spirit were in full flow, and the believers were greatly encouraged. Every day the believers met in the temple courts to be blessed and built up by the ministry of Peter and the other apostles. The Holy Spirit was moving powerfully in their midst.

Then persecution broke out against the believers following the martyrdom of Stephen.

Acts 8:1 On that day a great persecution broke out against the church in Jerusalem, and all except the apostles were scattered throughout Judea and Samaria. 2 Godly men buried Stephen and mourned deeply for him. 3 But Saul began to destroy the church. Going from house to house, he dragged off both men and women and put them in prison.

Why on earth did God allow this to happen when everything was going so “well” in the Church?

It was because the Church had forgotten the primary purpose of the baptism of the Holy Spirit—declared to them by the Lord just before he was taken up to heaven before their very eyes.

Acts 1:8 “But you will receive power when the Holy Spirit comes on you; and you will be my witnesses in Jerusalem, and in all Judea and Samaria, and to the ends of the earth.”

Instead of going forth to witness for Jesus in Judea and Samaria and to the ends of the earth, they remained in Jerusalem to enjoy life there now that they had been wonderfully baptized by the Holy Spirit. It was only after they were scattered from the comfortable confines of Jerusalem did they began to obey the Lord’s command.

Acts 8:4 Those who had been scattered preached the word wherever they went.

Should Spirit-filled believers today during these Last Days—who are so blessed by the Holy Spirit in the comfortable confines of their meetings—take this seriously?