Who are the “God-haters”? 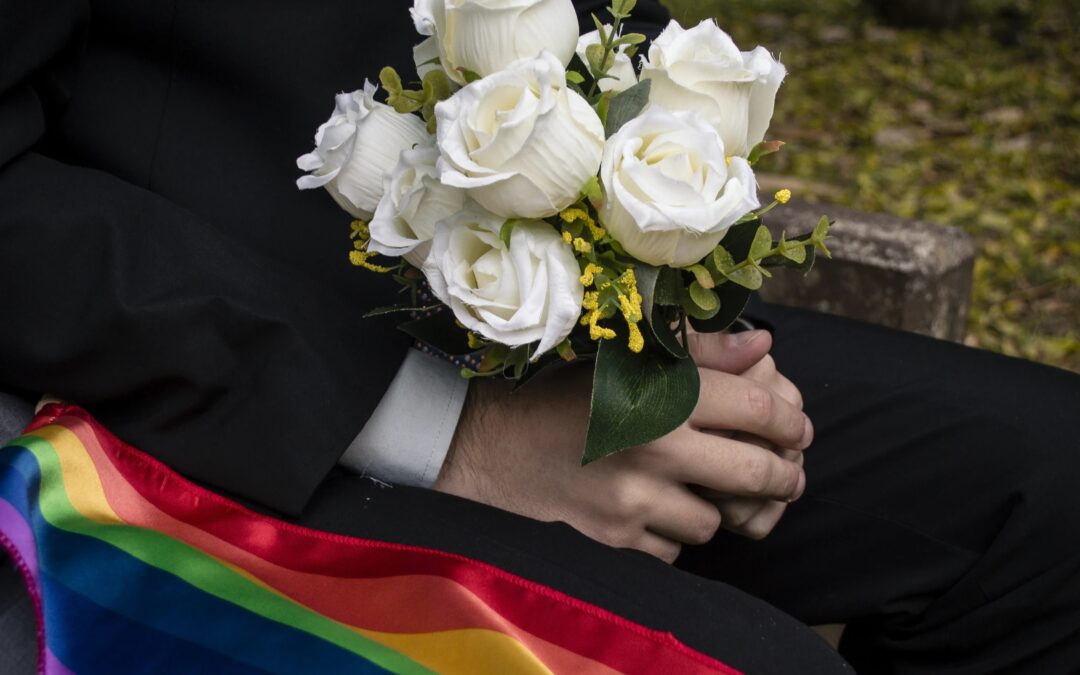 Romans 1:28 Furthermore, just as they did not think it worthwhile to retain the knowledge of God, so God gave them over to a depraved mind, so that they do what ought not to be done. 29 They have become filled with every kind of wickedness, evil, greed and depravity. They are full of envy, murder, strife, deceit and malice. They are gossips, 30 slanderers, God-haters, insolent, arrogant and boastful; they invent ways of doing evil; they disobey their parents; 31 they have no understanding, no fidelity, no love, no mercy. 32 Although they know God’s righteous decree that those who do such things deserve death, they not only continue to do these very things but also approve of those who practice them.

According to verse 28 above, God-haters do “not think it worthwhile to retain the knowledge of God”. This clearly means that it one time they did in fact have the knowledge of God—that is, the One True God who created the heavens and the earth, the Father of our Lord Jesus Christ. Verse 28 therefore does not refer to the god of Islam, the gods of Hinduism, or the gods of the many religions found on earth. It can only refer to our Father in heaven.

Therefore Romans 1 is referring to a people who once followed Jesus Christ the Son of God—“Christians”—but who have now renounced him and His Father in heaven. As a result, the earlier verses in Romans 1 as follows are now being fulfilled.

18 The wrath of God is being revealed from heaven against all the godlessness and wickedness of people, who suppress the truth by their wickedness, 19 since what may be known about God is plain to them, because God has made it plain to them. 20 For since the creation of the world God’s invisible qualities—his eternal power and divine nature—have been clearly seen, being understood from what has been made, so that people are without excuse.

21 For although they knew God, they neither glorified him as God nor gave thanks to him, but their thinking became futile and their foolish hearts were darkened. 22 Although they claimed to be wise, they became fools 23 and exchanged the glory of the immortal God for images made to look like a mortal human being and birds and animals and reptiles.

24 Therefore God gave them over in the sinful desires of their hearts to sexual impurity for the degrading of their bodies with one another. 25 They exchanged the truth about God for a lie, and worshiped and served created things rather than the Creator—who is forever praised. Amen.

26 Because of this, God gave them over to shameful lusts. Even their women exchanged natural sexual relations for unnatural ones. 27 In the same way the men also abandoned natural relations with women and were inflamed with lust for one another. Men committed shameful acts with other men, and received in themselves the due penalty for their error.

This is clearly what is now taking place in the “post-Christian” countries of the West.

How has this come about?

How is possible it that the Western nations—from which missionaries took the life-giving gospel to Third World countries in past centuries—have now given birth to God-haters?

How could the nations who sent forth the likes of William Carey, Hudson Taylor, David Livingstone, Adoniram Judson, Amy Wilson Carmichael, Eric Liddell, and David Brainerd to proclaim the kingdom of God to those who never heard now spawn God-haters?

God-haters are only found in the post-Christian West where the mainstream culture ridicules the possibility of the existence of God, if not hating Him outright. Such cannot take place in non-Western cultures where Islam, Hinduism, Buddhism, witchcraft, or animism dominates. The mainstream cultures there all fear if not honor the gods they worship. They do not dare to deny their existence.

Why is it that only the nations and cultures where the gospel was first planted long ago have become what they are today, with the freedom actually to ridicule and hate God?

It is due to the teaching of the Nicolaitans which Jesus hates.

The original intent of the gospel was to give man freedom from sin and eternal punishment, and the right to become children of God through His Son Jesus Christ. But over time as the gospel become embedded in the culture of the West, it deteriorated into “cultural christianity” — a culture where there is no God, no Christ, no sin, no heaven or hell. What remains is instead the freedom to pursue happiness, a right mentioned in the Declaration of Independence of the United States to do whatever makes us happy. We in the West have the freedom and the right to live our lives totally free from any kind of fear, especially fear of God. Fear of course is a polar opposite of happiness.

In stark contrast, people in non-Western nations live in (“healthy”) fear of their deities and so honor them.

But people in the West are free from the fear of God since for them THERE IS NO GOD, or even worse THEY HATE GOD.

They hate his commands and his word, and therefore they hate the Judeo-Christian traditional values based on his word, for example, marriage between a man and a woman. One of the first results of this hate is the now widely accepted practice of homosexuality along with gay marriage in mainstream Western culture.

Interestingly, such practices are an abomination in non-Western, non-Christian, “pagan” cultures.

The teaching of the Nicolaitans which Jesus hates is that which has spawned today’s God-haters.

2 Peter 2:20 If they have escaped the corruption of the world by knowing our Lord and Savior Jesus Christ and are again entangled in it and are overcome, they are worse off at the end than they were at the beginning.
.

The teaching of the Nicolaitans which Jesus HATES