What things have been hidden “from the wise and learned, and revealed to little children”? 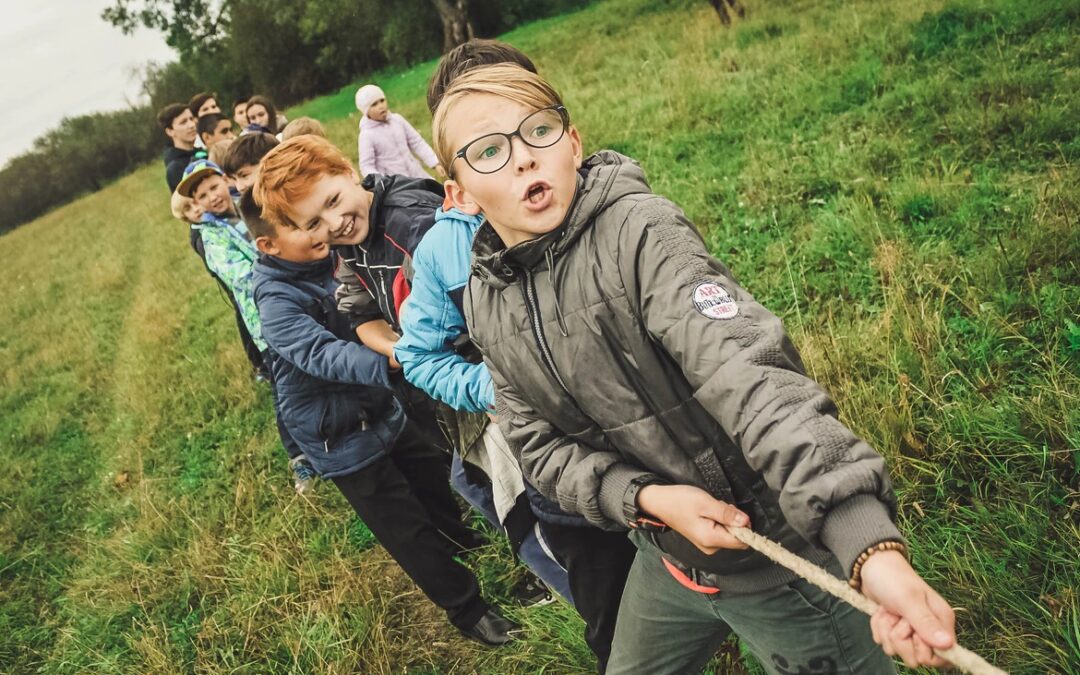 Luke 10:1 After this the Lord appointed seventy-two others and sent them two by two ahead of him to every town and place where he was about to go.

…9 Heal the sick who are there and tell them, ‘The kingdom of God has come near to you.’

…17 The seventy-two returned with joy and said, “Lord, even the demons submit to us in your name.”

18 He replied, “I saw Satan fall like lightning from heaven. 19 I have given you authority to trample on snakes and scorpions and to overcome all the power of the enemy; nothing will harm you. 20 However, do not rejoice that the spirits submit to you, but rejoice that your names are written in heaven.”

21 At that time Jesus, full of joy through the Holy Spirit, said, “I praise you, Father, Lord of heaven and earth, because you have hidden these things from the wise and learned, and revealed them to little children. Yes, Father, for this is what you were pleased to do.

To the 72 unknown disciples Jesus gave supernatural authority and power to heal the sick and cast out demons. He sent them out to heal the sick —not “pray for the sick” — and then to proclaim the kingdom of God to the people. In obedience, these nameless disciples went out and healed the sick supernaturally, proclaimed the kingdom of God to those who did not know Jesus, and cast out demons miraculously in Jesus’ name. With great joy and excitement the 72 returned to Jesus and reported to him the miracles they had just witnessed.

After teaching them to focus on their names being written in heaven instead of on the miracles they had just been used to perform, he praised His Father in heaven. He rejoiced that supernatural authority over diseases and demons had been hidden from “the wise and learned”, and instead been revealed to the 72 nameless, faceless disciples whom He called “little children”.

By the “wise and learned” Jesus was likely referring to the Pharisees and teachers of the law who were very highly educated in the ways of Judaism.

But would be a stretch to say that something analogous is happening in the Church of Jesus Christ today?

Our “wise and learned” seminaries which impart to us wonderful theological knowledge do not teach us how to heal the sick, how to cast out demons, and based on the miracles how to proclaim the kingdom of God to the lost. Bible schools do not teach us how to do the miraculous works that Jesus did as irrefutable evidence to the world that He is the Messiah — as He solemnly promised in John 14:12.

It has mostly been hidden from the wise and learned in today’s Church. Instead, it has been revealed to “little children” — ordinary disciples who lack formal learning.