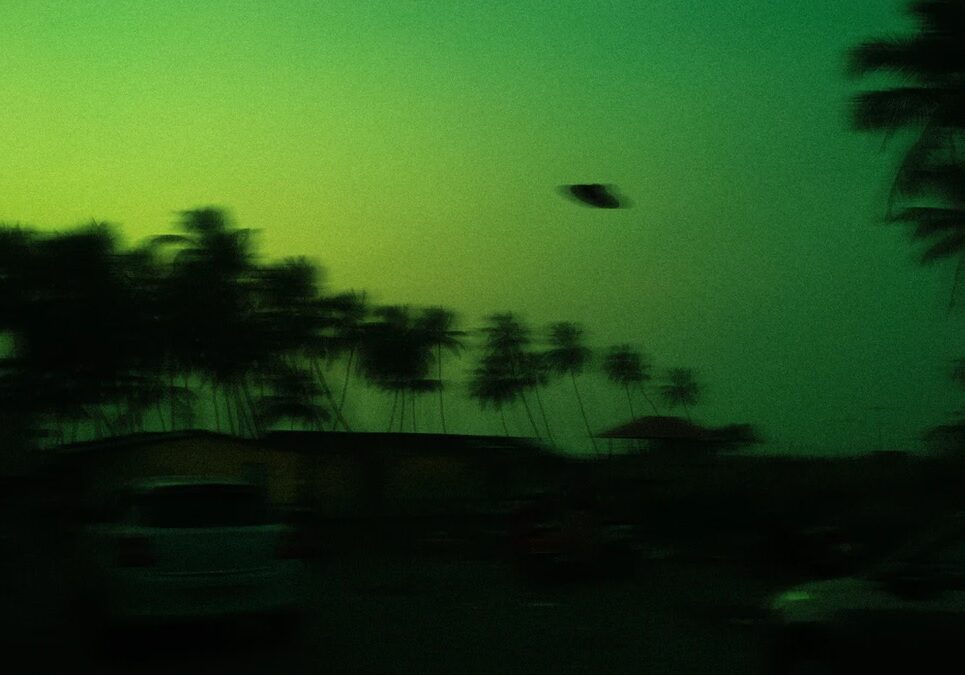 “…Imagine a technology that can do 600 to 700 G-forces, that can fly 13,000 miles an hour, that, that can evade radar and can fly through air and water and possibly space, and oh, by the way, has no obvious signs of propulsion, no wings, no control surfaces and yet still can defy the natural effects of Earth’s gravity.”
.

.
UFOs do not obey the known laws of physics. Among other capabilities as mentioned above, they make turns at exact right angles without slowing down. They are not physical in nature, and therefore they are spiritual—yet appearing in the realm of the physical.

Scripture actually mentions such a phenomenon.

In the beginning, Jesus Christ was the Word—a Being in the realm of the spirit. The Word in fact was God (John 1:1). He became flesh and dwelt among us in the realm of the physical. But he did things that were impossible and violated the laws of physics. He walked on water. He multiplied food and turned water into wine. And of course he performed miraculous healings which were impossible to explain medically. He raised the dead—which of course cannot be done.

Of course he himself rose from the dead. Then his disciples watched as he physically rose into the air ascending eventually to the realm of heaven.

So what the UFOs are seen doing now is nothing new. That which originates in the realm of the spirit is being manifest in the physical.

The question is of course: from which kingdom do they originate—the Kingdom of God, or the kingdom of darkness?