What is actually the PRIMARY PURPOSE of miraculous healing in the New Testament? Probably not what many believers think. 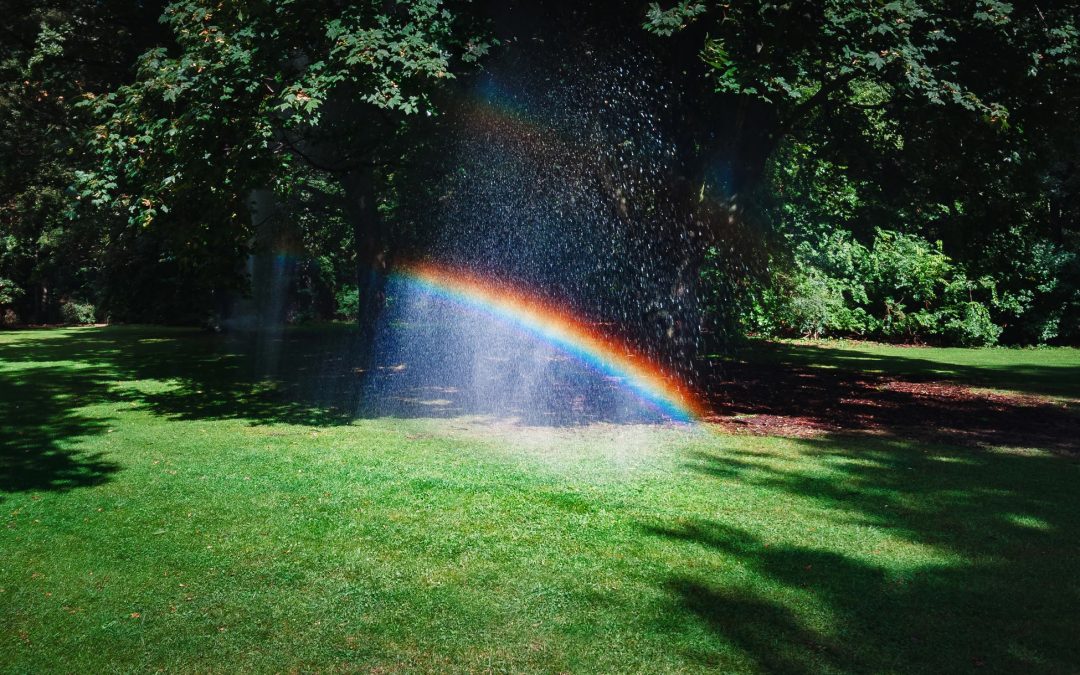 For most believers in the West who hold that miracles of healing still take place as recorded in the gospels and Acts, miraculous healings are taken to be a blessing for the sick in the Church. Believers who are suffering from a physical infirmity naturally want to be free from suffering and to be well. Many charismatic believers who are sick will trust the Lord for a supernatural miracle—instances of which are many in the gospels and Acts. This of course might be in conjunction with medical treatment.

What does Scripture say about the primary purpose of miraculous healing?

John 20:30 Jesus did many other miraculous signs in the presence of his disciples, which are not recorded in this book. 31 But these are written that you may believe that Jesus is the Christ, the Son of God, and that by believing you may have life in his name.

John 10:37  Do not believe me unless I do the WORKS of my Father.38  But if I do them, even though you do not believe me, believe the WORKS, that you may know and understand that the Father is in me, and I in the Father.”

John 14:6 Jesus answered, “I am the way and the truth and the life. No one comes to the Father except through me. …11 Believe me when I say that I am in the Father and the Father is in me; or at least believe on the evidence of the works themselves.

It’s clear that Jesus performed miraculous works, most of which were likely miracles of physical healing, as supernatural evidence to the lost that he was the Son of God and the only way to the Father.

We see the same pattern in Acts, where as they took the gospel to the ends of the known world the early disciples performed miraculous works as compelling evidence that Jesus is the Messiah. In Acts therefore the primary purpose of the miracles was the same: bringing souls to Jesus Christ by confirming the gospel to the lost in a powerful and irrefutable way.

In Acts perhaps the only possible instance of miraculous healings which did not involve evangelism can be found in Acts 5.

Acts 5:12 The apostles performed many miraculous signs and wonders among the people. And all the believers used to meet together in Solomon’s Colonnade. 13 No one else dared join them, even though they were highly regarded by the people. 14 Nevertheless, more and more men and women believed in the Lord and were added to their number. 15 As a result, people brought the sick into the streets and laid them on beds and mats so that at least Peter’s shadow might fall on some of them as he passed by.

Here it is not specifically stated, as it often is elsewhere in Acts following the occurrence of the miraculous, that unbelievers accepted Christ as a result. Perhaps the reason is that the gatherings consisted mostly of born-again believers.
.

What about healing for sick believers?

Healing specifically for believers is taught clearly only once in the New Testament. In chapter 5 of his eponymous epistle James unequivocally states that sick believers can be healed through the “prayer of faith”—provided of course they first satisfy the condition “confess your sins to one another.” One reason why believers are often not healed is because they fail to satisfy this strict requirement, and then fail to forgive one another from the heart.

Apart from James 5, miraculous healing for sick believers is not specified in the New Testament.
.

By contrast, healing in foreign missions to the gospel-resistant

The miracles we witness when proclaiming the kingdom of God on the mission field are more frequent and powerful than what we see at home. Unlike healing for believers, the Lord sets no preconditions for unbelievers to be healed. He heals them first—after which witnessing the supernatural evidence many of them choose to believe on Jesus for eternal life. On the mission field we must provide overwhelmingly compelling evidence to highly resistant unreached people groups—Muslims, Hindus, Buddhists, and idol-worshipers—that our God is the only true God. Back home in the West, by contrast, sick believers are already saved and do not need to witness such evidence. For them eternal life is settled, and not at stake and dependent on the witnessing of miraculous evidence as it is for the lost on the mission field. The ultimate goal is after all eternal life, and not simply a physical miracle.

Miraculous healing therefore is primarily for the “unreached.” The West, which for the most part is saturated with the gospel, can be considered already “reached.” The focus of the good news—along with the accompanying confirming miracles—has already shifted to regions in the world where the gospel has never been heard or is completely unavailable.

God is of course fair, and it is His will to give every tribe and language and people group and nation a chance to hear the gospel during these Last Days. That is entirely up to us, the Church.