What Doctors said was irreversible and fatal was SUPERNATURALLY reversed 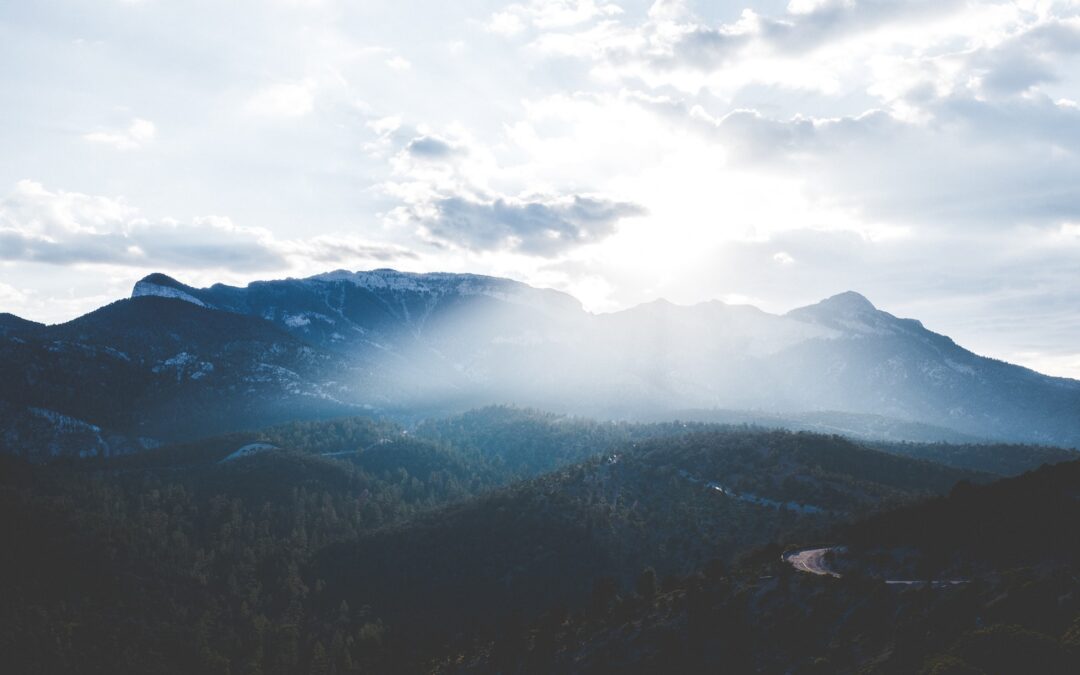 “Mary and I were on our way home from a morning Church meeting on Sunday, May 17, 2020. On Interstate 10 all of our normal exits were blocked because of construction and the traffic was thick and slow. So we went to the next exit past our normal one and headed north to reach Highway 90 a half a mile away. There we would turn left and head back toward our little town of Pattison.

Mary and I talked about all the land around us being bought up and paved with concrete so that the wild life had no refuge anymore and the local horse rancher was having his landscape change almost overnight. The stop sign at Highway 90 was probably 100 feet ahead. It was a one-way stop sign that dead ended into the old highway. That was the last thing I remember.

The next thing I was aware of was opening my eyes and in a state of total peace and quiet within myself I looked at the interior of my car and saw all of this damage and shattered windshield….and the dash was twisted and contorted and airbags were open….and a women was in Mary’s side of the car speaking loudly to her asking her to talk to her and checking her vital signs……then I heard sirens and other noises outside. Then I knew we were in a terrible car wreck.

I looked around and found my cell phone and called my friend John Steele and left him a message telling him what little I knew of what had happened to us so someone would know. I tried to open my door to get out….it was then I realized something was terribly wrong with my body. My door was jammed and would not open. At the same time a man came around with a hydraulic tool and forced my door open. I got out with the assistance of someone and was laid on a rolling stretcher.

Mary was already being put into a helicopter to be flown to Memorial Hermann trauma hospital in downtown Houston. I was put in an ambulance awaiting a helicopter to take me to the same facility. In what seemed like just a few minutes a copter arrived for me and I was gone. It was around 3 PM in the afternoon.”

“The trauma center had told me that Mary was in a coma and had not awakened. She was diagnosed with severe traumatic brain tissue damage in two places. After about 11 days under trauma care they transferred her to the Methodist Acute Long Care Hospital.

About three days later the doctor there told me that Mary would NEVER wake up and that this kind of tissue damage was IRREVERSIBLE and she would probably live less than six months with a feeding tube and a tracheotomy tube in her throat to suction any material that might get into her lungs. I told him “thank you for your opinion”….but I never received for one moment what he said.

Over the twenty-four years of marriage to Mary, we had been told a few things by the Lord Himself about the future He had for us including some ministry work to the body of Christ. We had accomplished a few things already but not near the extent to which He had shown us. Also, a few people had prophesied over us that the Lord had brought us together to travel and even saw us flying on airplanes with Mary proofing the things I had written to help the body of Christ grow up into Christ. So, when this doctor told me these things and left me alone in silence, I knew that she had to recover for the Lord to keep His word to us about our future. This I reminded Him over and over again as I prayed night and day over Mary.”

“Every time I went in to see her I talked with her and told her all I thought was good to say and reminded her of our future together. I always laid my hands on her head and prayed a healing prayer over her according the Word of God as I know it and commanded the damage to be healed in Jesus’ name. Then after about 10 days the hospital was closed to visitors and I was not to see her again in that facility.

Mary remained in that condition for 39 more days after the transfer to Methodist Hospital. She was in the acute care ward and had constant nursing and support. Although she really had good vital signs and no more emergency procedures, she still was considered hopeless by the doctors. They nor the nurses had ever seen anyone recover from this kind of tissue damage….it was considered irreversible.”

“As I was working out the details with a Law firm so we could be given government aid to support Mary long term in a skilled nursing home, on the day after July 4….on July 5th Mary woke up from the coma asking for “water” and “where is my husband”. She did not know what had happened to her…where she was…how she got there and who these people were that were treating her and helping her.

A nurse called me on Monday, July 6th on my cell and asked me if the doctors had told me about Mary’s condition over the weekend. I said no……thinking something bad might be coming……she then told me that Mary had awakened on Sunday morning July 5th asking all kinds of questions and that they had waited a day before calling me to be sure she would not slip back into a coma again.

Thank you, Lord Jesus, for doing what no flesh born of man can do……..REVERSE the IRREVERSIBLE! You are an awesome and wonderful Person!

On Tuesday July 7th doctors did a CAT scan on Mary’s brain and found no damaged tissue nor internal bleeding. They words they used on documentation said that the tissue damage “resolved itself”. So in the face of overwhelming evidence that “irreversible damage” was now healed the doctors just could not write down that they were seeing a miracle happen.

However, several nurses knew it was and said so….one even shed tears herself over Mary saying that in all her years of nursing she had never seen anyone healed of this kind of damage! Thank You Lord Jesus for “making believers” out of all of us! We Love You so much and need You more than ever.”