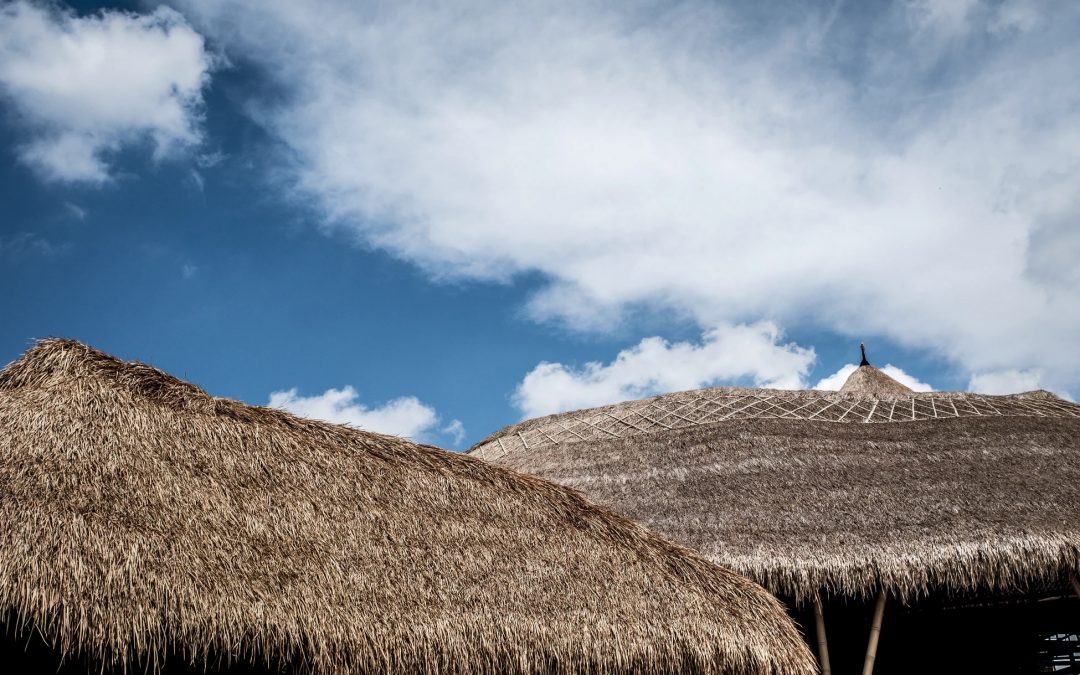 Some conservative leaders who think they are familiar with The Elijah Challenge Training have concluded that we are “hypercharismatics” who promote false teaching and practices. Among other things, they think we want to encourage supernatural manifestations taking place on Sunday in church such as:

We can categorically say that it is not our goal to teach or encourage such manifestations during Sunday services in church. We do not mention them in our Training. The reason we do not is simple: such manifestations are not found or advocated in Scripture.

Rather, we are called to train workers for the gospel-resistant harvest fields of the Third World. We believe we are now in the Last Days, and our calling is to help fulfill Luke 10:2 and Matthew 24:14.

Our calling is to send harvest workers trained in such a way to preach the gospel of the kingdom to every nation [and tribe, people and language—cf. Revelation 7:9] in the world today. According to missiologists, there remain today several thousand such Unreached People Groups consisting according to one estimate of over two billion souls—which must hear the gospel of the kingdom before the end can come.

To repeat, the Lord has not called us to introduce supernatural manifestations to Sunday morning services in our churches. If the churches are doing their job, their members are already born-again and growing in their faith—that is the primary consideration. It is not our calling to teach or encourage “charismatic” manifestations to take place for saved believers on Sunday mornings.

Rather our burden is for those resistant people groups in the Third World who have never heard the Word and for whom the gospel is not at all available. Eternity for them hangs in the balance. And since they are highly resistant to the gospel, they will be reached for Jesus Christ only when in his name they witness unprecedented miracles—miracles that their false gods, their priests, their witchdoctors, and medicine have already failed to do for them. Our job is to train the Lord’s harvest workers how to preach the gospel with such irrefutable and compelling evidence—on a consistent basis. Our job is to help train them to fulfill the Great Commission during these Last Days when the remaining time is short yet so much work remains to be done.
.