Unexpected seizures would leave Minja unconscious on the floor, sometimes with saliva dripping from her mouth. BUT Jesus…! 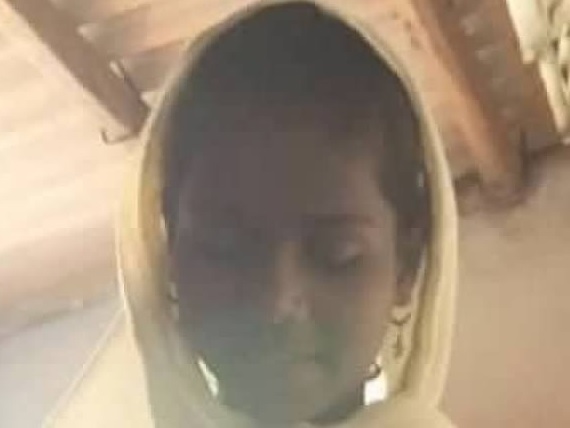 “Greetings to you in Jesus’ precious name! Thank you so much for your intercessory and financial support. We are doing well in the ministry here in India.”
.

“Minja Kadraka (above & below) suffered from unexpected seizures which would leave her on the floor or ground wherever she happened to be. Sometimes she would be found on the floor unconscious with saliva dripping from her mouth. Minja had been treated by several doctors, but they weren’t able to help her. But after our Elijah Challenge workers ministered to her in the wondrous name of Jesus Christ, the seizures disappeared. Along with her parents Minja put her faith in the Lord Jesus Christ as her only Lord and Savior.”
. 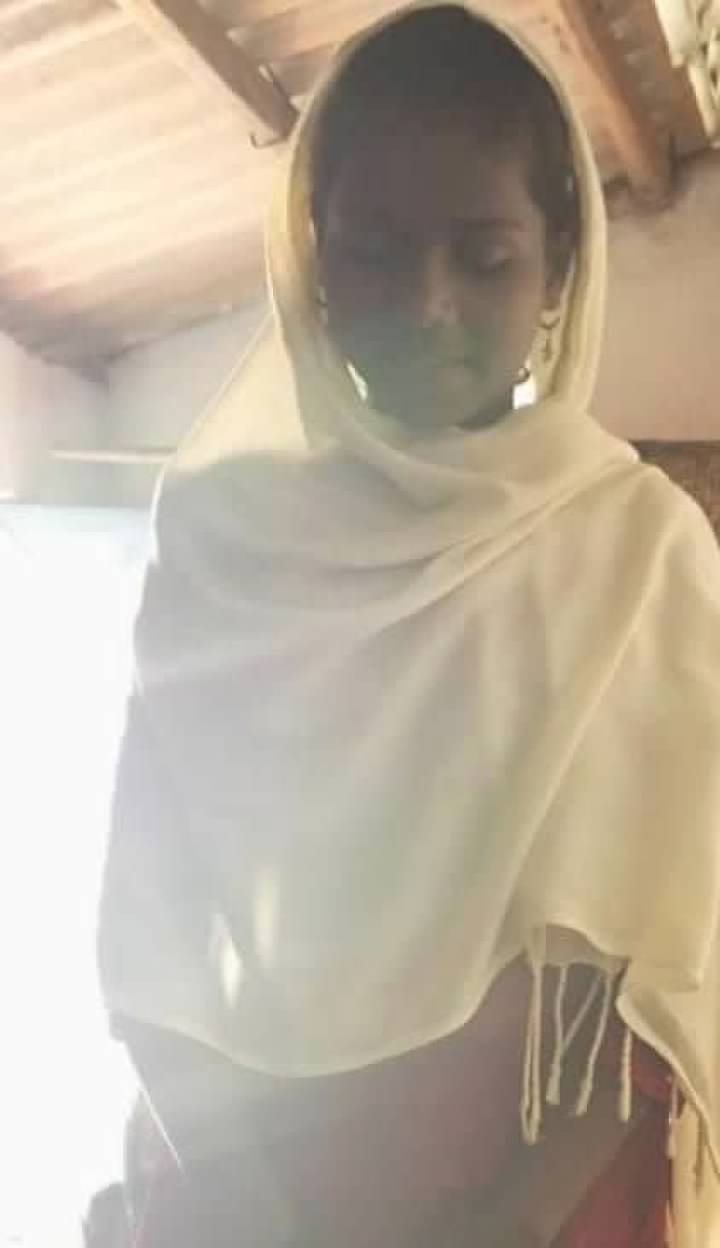 “For a month a woman named Rupeli (below) had been demonized. She was actually a very shy woman, but had changed dramatically. No longer in control of herself when the demon came upon her, she would talk nonstop. She would beat her family members causing them trouble and distress. A sorcerer was called to deliver her, but he failed. Then our Elijah Challenge workers came and rebuked the demon, commanding it to leave her in the name of Jesus Christ. Rupeli was totally set free. Along with her very grateful family, Rupeli accepted Jesus Christ.”
. 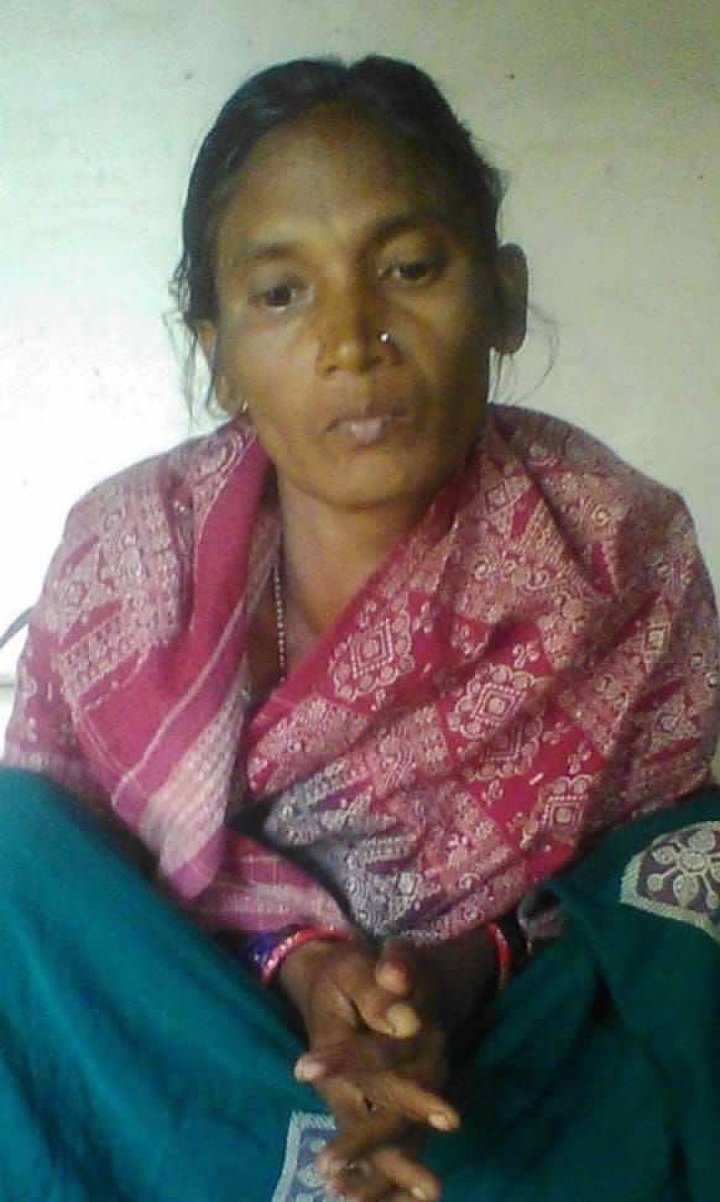 “For twenty days Sino Badei (below) had a high fever which would simply not go down despite the prescription medicine she received from a doctor. Fearing the worst she refused to take a COVID-19 test. Then her brother summoned our Elijah Challenge workers who ministered to her in Jesus’ name, and Sino was miraculously healed. The workers shared with the family how the Lord had miraculously healed many people during the second wave of the pandemic. Sino, along with her husband, accepted Jesus as her Lord and Savior.”
. 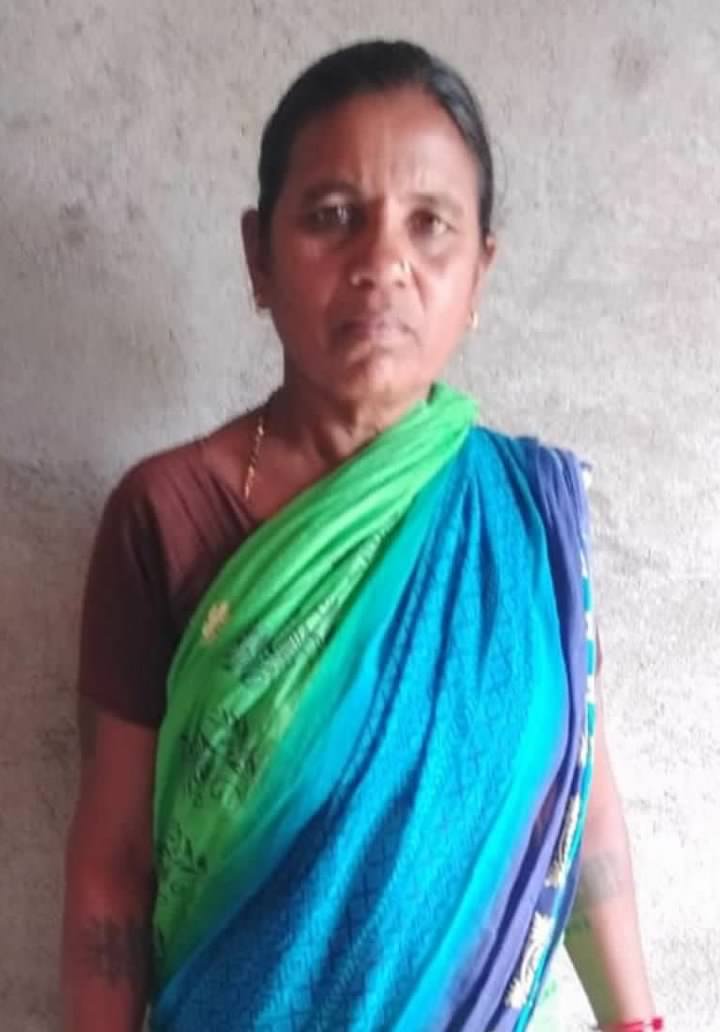 “Ramesh (below) had chest pain after falling from a tree some time ago. After undergoing some medical treatment at that time, the pain would not subside completely. The constant pain in his chest made it hard for him to ride his bicycle and to work. When our Elijah Challenge workers ministered to him in Jesus’ name, the pain vanished. Ramesh then put his faith in Jesus Christ.”
. 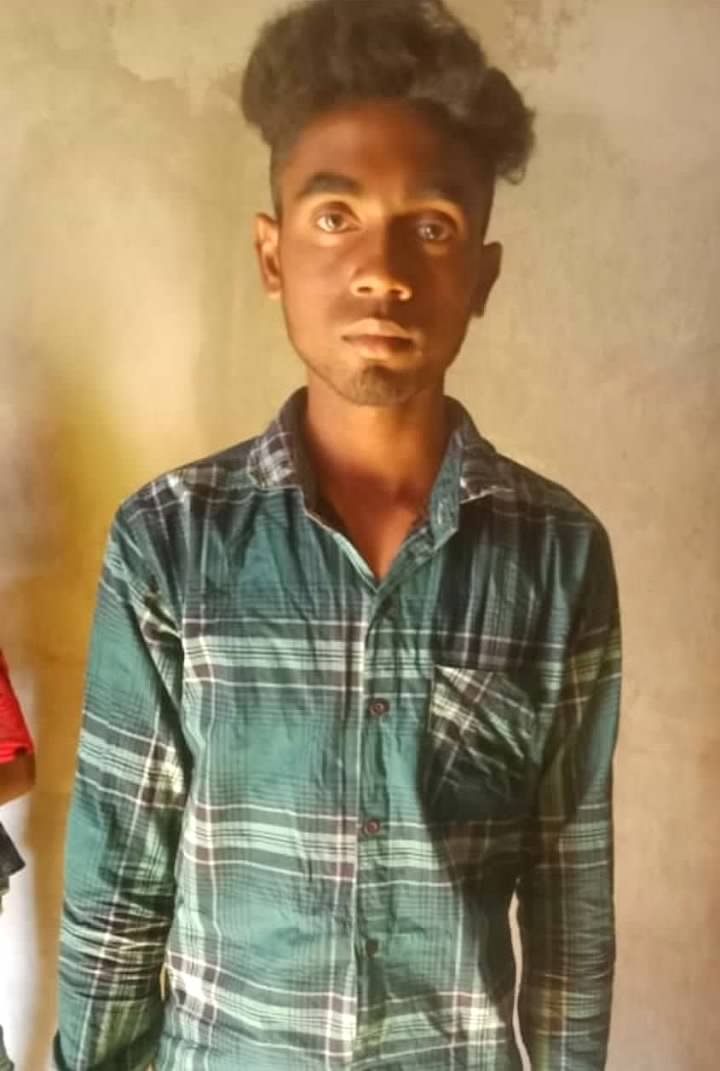 “Biduni (below) had had a problem with her period for six months. It was irregular, and at times she would have it twice in a single month. She had gone to the doctor and given medicine, but there was no change in her period. Eventually she became weak. Ayurvedic medicine did not improve her condition. Finally, our Elijah Challenge workers ministered to her, and her period was restored to normal. Biduni then put her faith in Jesus as her Lord and Savior.”
. 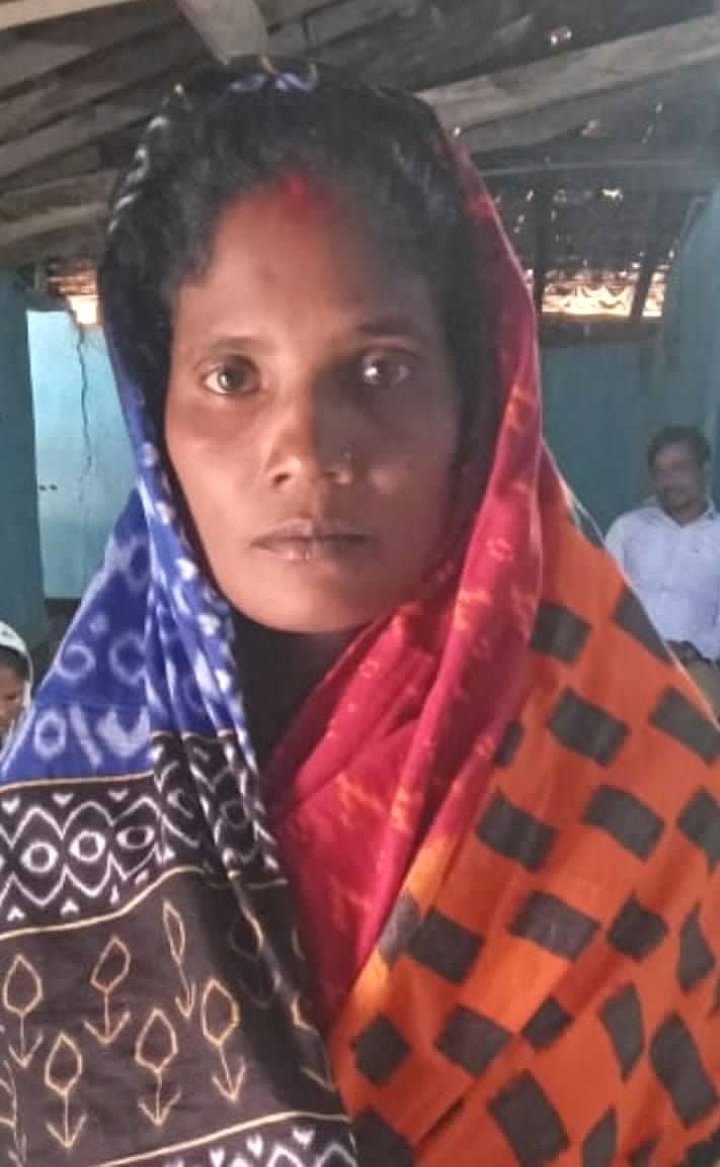