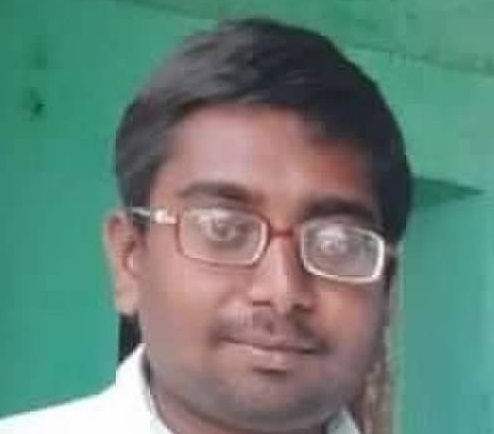 “Thank you so much for your intercessory and financial support for the extension of His kingdom here in India. We are thanking God for His grace and mercy to us keeping us well and using us so fruitfully for His glory.”
.

“For eight years Sri Narayan (above & below) was demon-possessed. Several sorcerers had performed mantras for him, but to no avail. Because he would run around here and there, his family had him chained up in their home. Then through one of our believers his family brought him to one of our house churches. Our Elijah Challenge workers rebuked the demons and commanded them to leave him in the name of Jesus Christ. Sri was then miraculously delivered. His family was absolutely astonished seeing him set free. Then our workers shared the gospel with them. Sri and his family gratefully accepted Jesus Christ.”
. 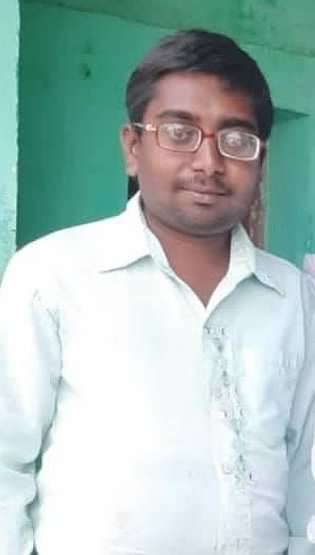 “For months a man named Baisakhu (below) was demon-possessed and completely out of his mind. First he was taken to sorcerers for treatment, but he was not set free. After that Baisakhu was committed to a mental hospital. But there he did not recover either. Then our Elijah Challenge workers came to his home and ministered to him in the name of Jesus Christ. He was delivered and his mind restored. After our workers shared the gospel with his family, they accepted Jesus Christ as their only Lord and Savior.”
.

“Nayana Sahu (below) had severe gastritis as well as high blood sugar and high blood pressure. He struggled with the pain in his stomach. Even though he was completely dependent on prescription medicine, his suffering continued. Then as our Elijah Challenge workers ministered to him over a period of a few days, the Lord healed him from all three conditions. They then shared the gospel to Nayana and his family who were glad to accept Jesus Christ.”
. 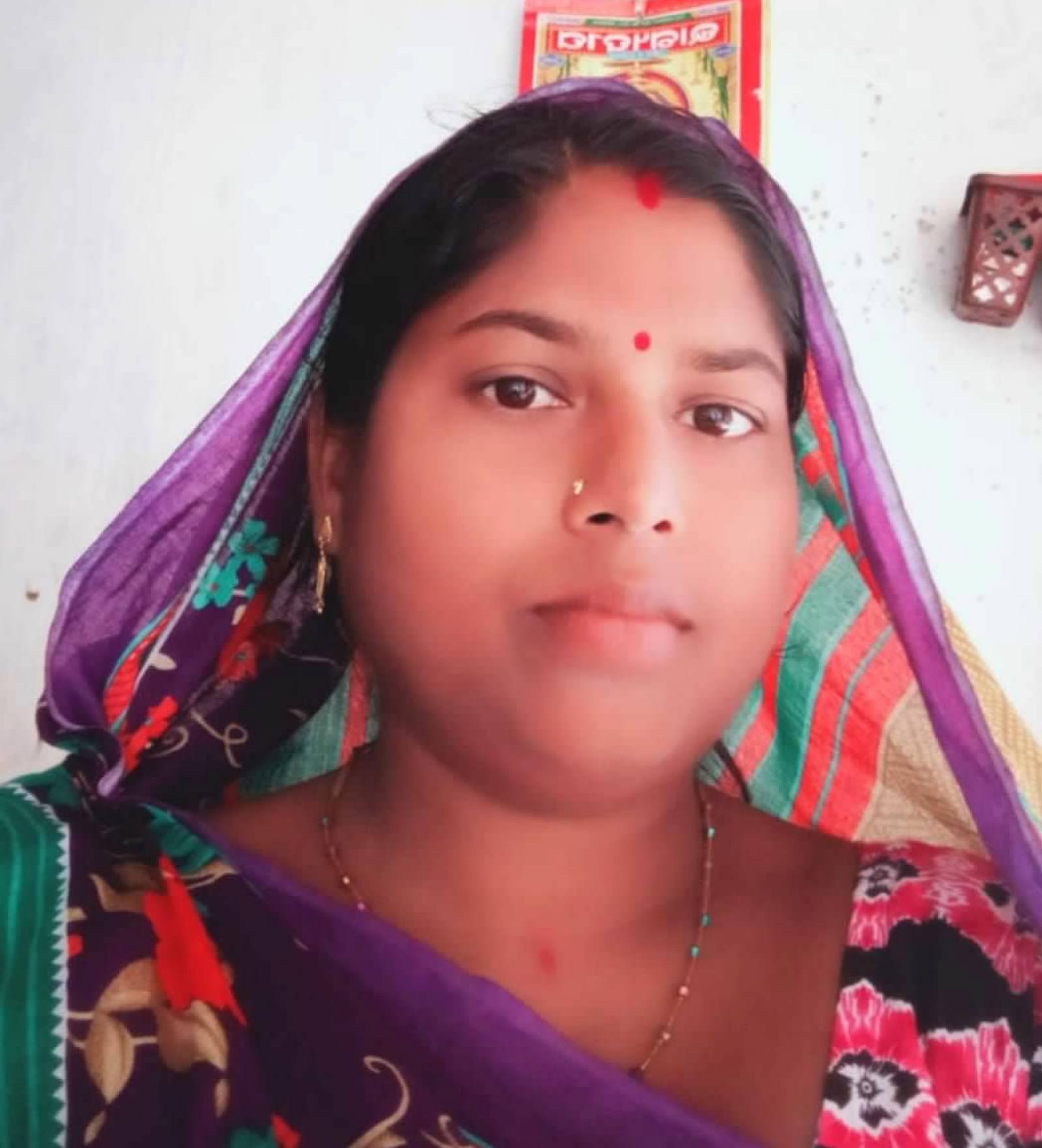 “Sita (below) had COVID-19. She had already spent three months in a hospital and then 20 days in a more well-known hospital. But the COVID-19 virus continued to ravage her body. Finally Sita was taken home. There our Elijah Challenge workers ministered to her in Jesus’ name, and she was marvelously healed by our Lord. Along with her thankful family Sita accepted Jesus Christ.”
. 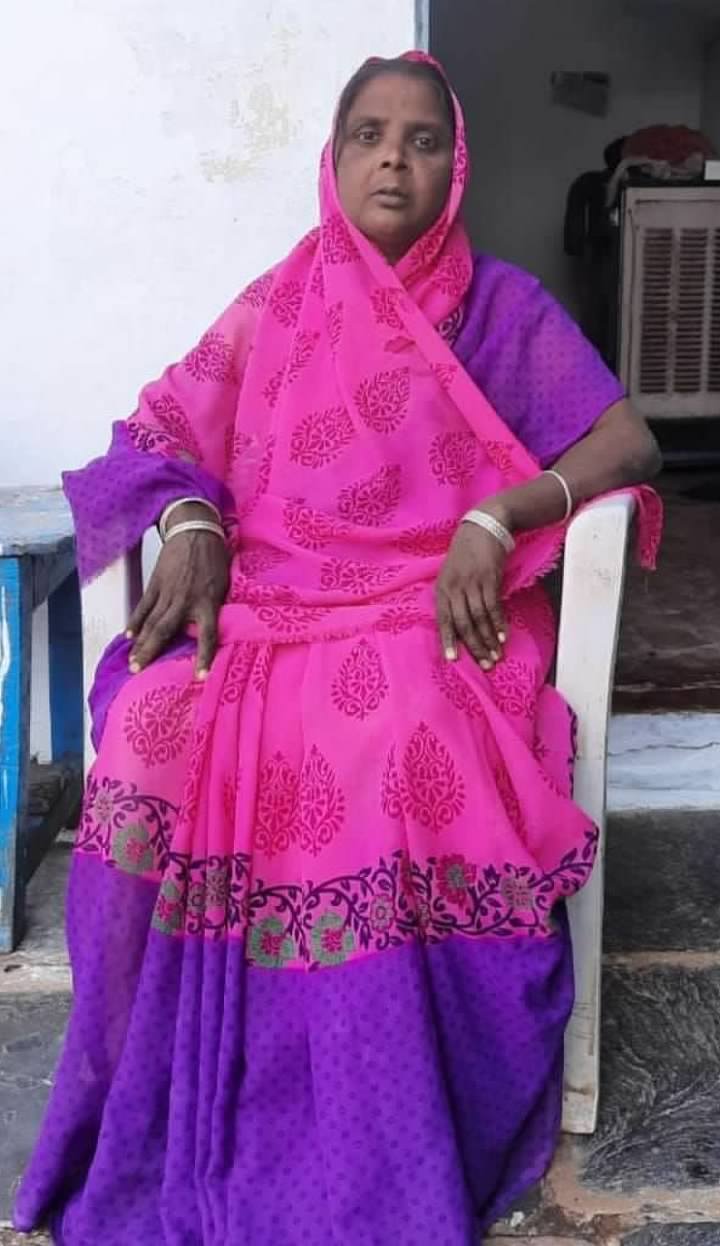 “For the past year Anita Burma (below) had a terrible migraine headache. She couldn’t sleep day or night due to the severe pain. Her parents were very distressed over her suffering. Then our Elijah Challenge workers came and ministered to Anita. The Lord graciously healed her, and she put her faith in Him as her only Lord and Savior.”
. 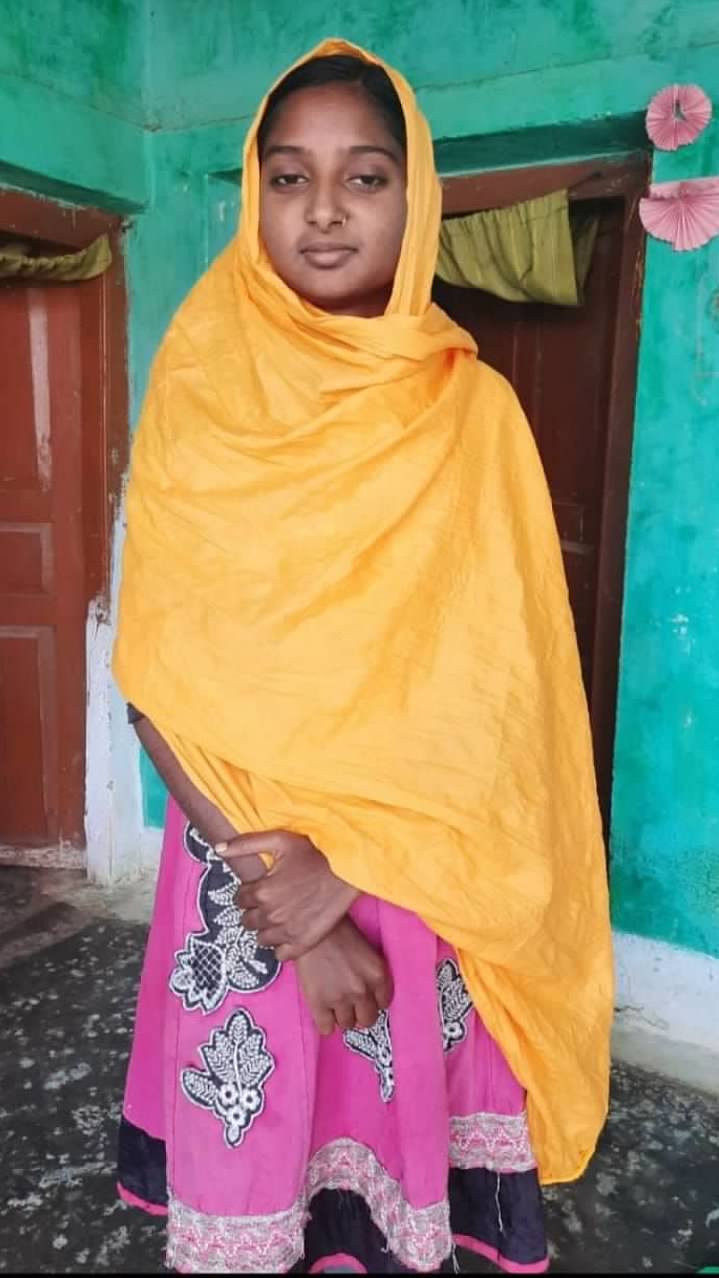