The demon screamed at our workers, “you cannot do anything to me, I can kill her.” BUT in the name of Jesus… 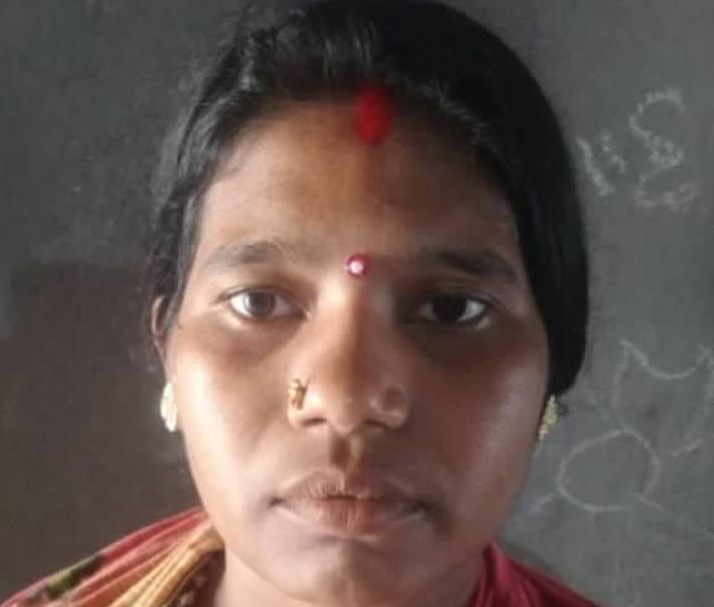 “Thank you so much for your intercessory and financial support. The Lord is so gracious to use our harvest workers very fruitfully.”
.

“For a month a woman named Sujata Sabar (above & below) was demonized, causing a big headache for her family. She was out of control and wouldn’t stay at home. Her husband summoned a sorcerer, but he was helpless to do anything for Sujata. Then he heard about our Elijah Challenge workers, and asked them for their help. When the demon saw our workers, it was furious. It screamed, “you cannot do anything to me, I can kill her.” But boldly our workers kept commanding the demon to leave her in Jesus’ name. Sugata fell to the ground, and the demon left. After this the entire family accepted Jesus Christ as their only Lord and Savior.”
. 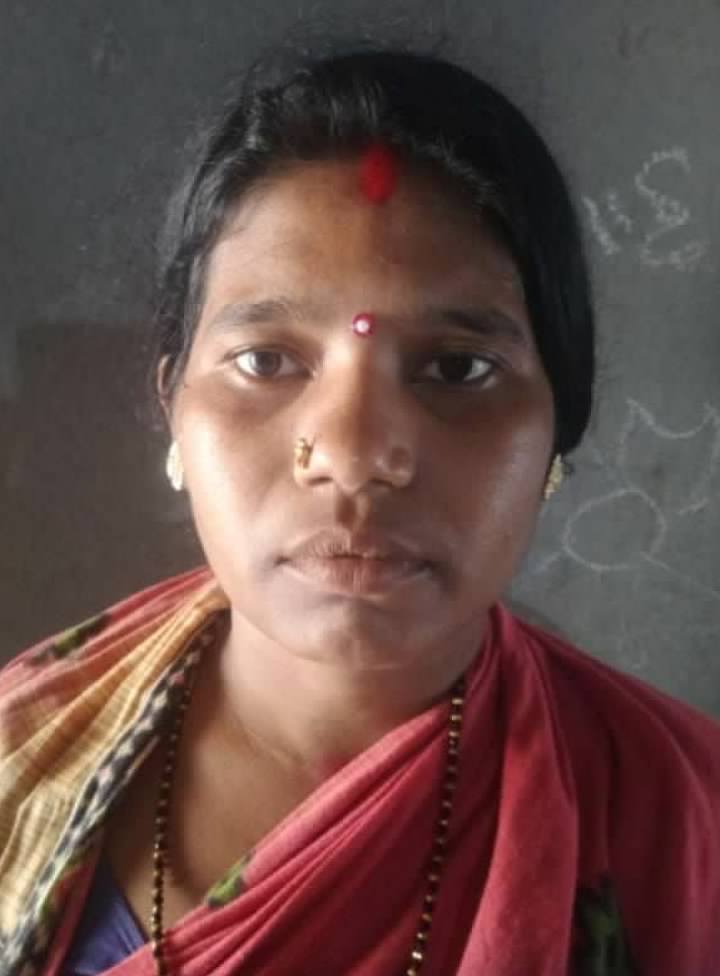 “Testing positive for COVID-19, Rekha (below) suffered severely for a few days. While taking medication she would feel better, but then the fever and pain in her body would return. Knowing that so many had already died from COVID, Rekha was very scared. Then our Elijah Challenge workers ministered to her in the name of Jesus Christ, and she was miraculously healed. She then accepted Jesus, and will soon take water baptism.”
. 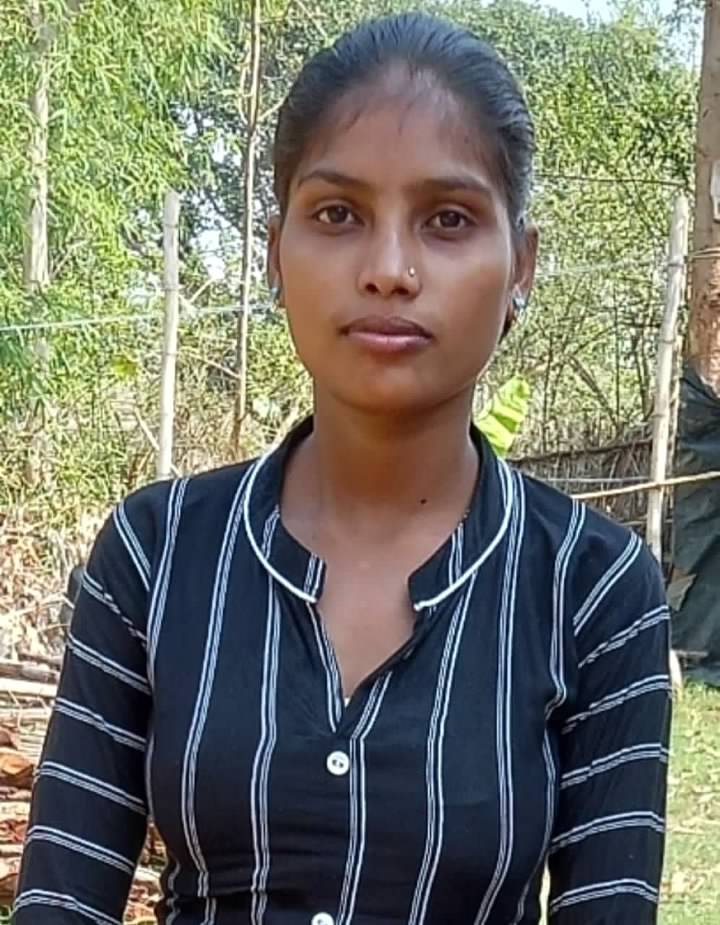 “Young Sumit (below) had sickle cell anemia. His parents had already taken him to various hospitals for treatment, but the anemia persisted. Finally, one day his concerned parents went to the home of one of our Elijah Challenge workers, and requested that they go to their home to minister to their son. Our worker and his wife went, and after they laid hands on the boy and commanded healing in Jesus’ name, Sumit was miraculously healed. Both his father and mother believed, and accepted Jesus Christ.”
. 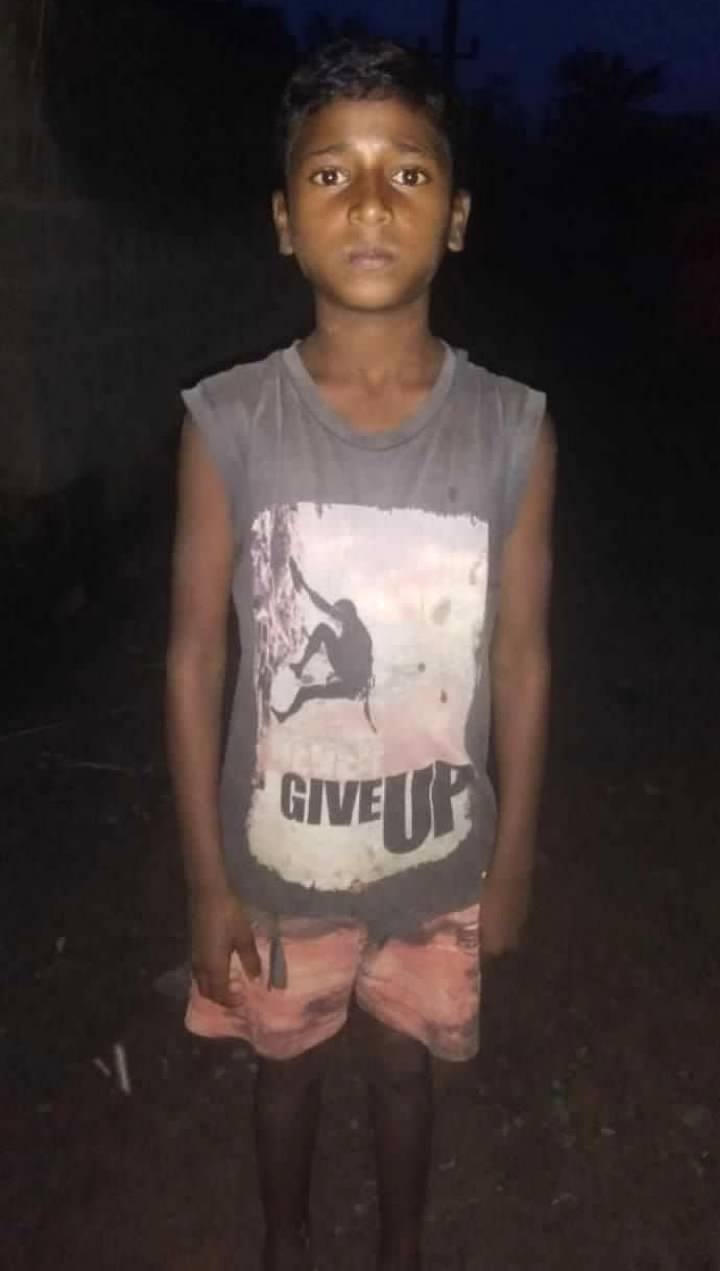 “For six terrible months Gurubari Jani (below) suffered from gastritis. She was taking drugs prescribed by her doctor, but she didn’t recover. She then tried ayurvedic medicine from a village doctor, but that didn’t help either. Gurubari couldn’t afford the more advanced treatment she could get at her district hospital. Then our Elijah Challenge workers reached her village proclaiming the kingdom of God. When they ministered to her in Jesus’ name, Gurubari was miraculously healed. After that a thankful Gurubari accepted Jesus.”
. 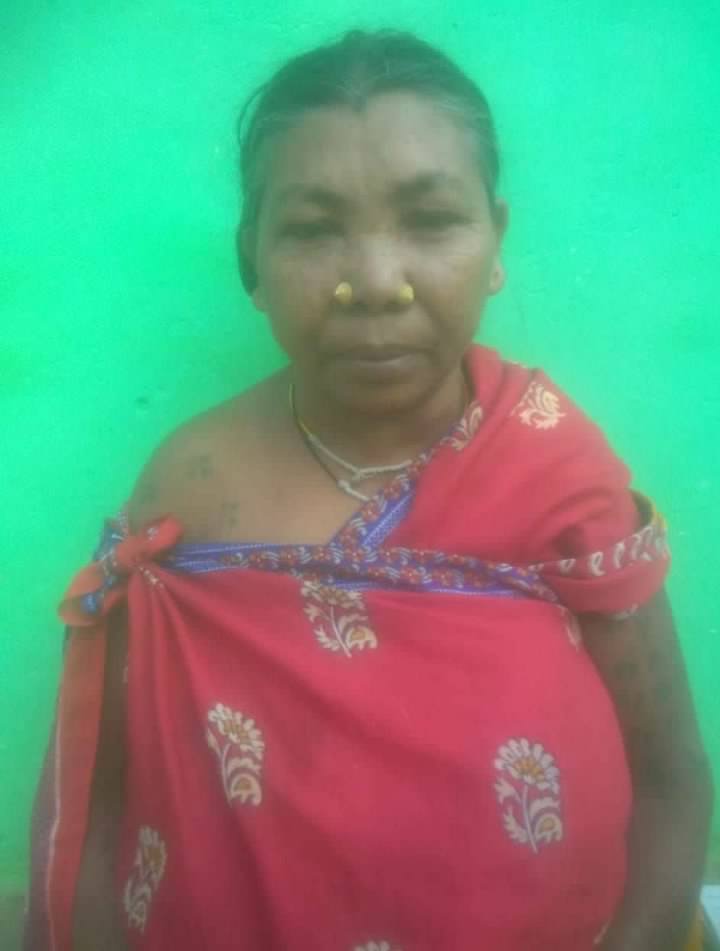 “A young man named Mangera (below) had pain in his swollen stomach for a year. He couldn’t eat properly and most of the time felt very uneasy. He had gone to several places for treatment, but his condition remained. Finally Mangera became very weak and couldn’t work anymore. Then our Elijah Challenge workers ministered to him, and the Lord healed him. A grateful Mangera received Jesus as his only Lord and Savior.”
. 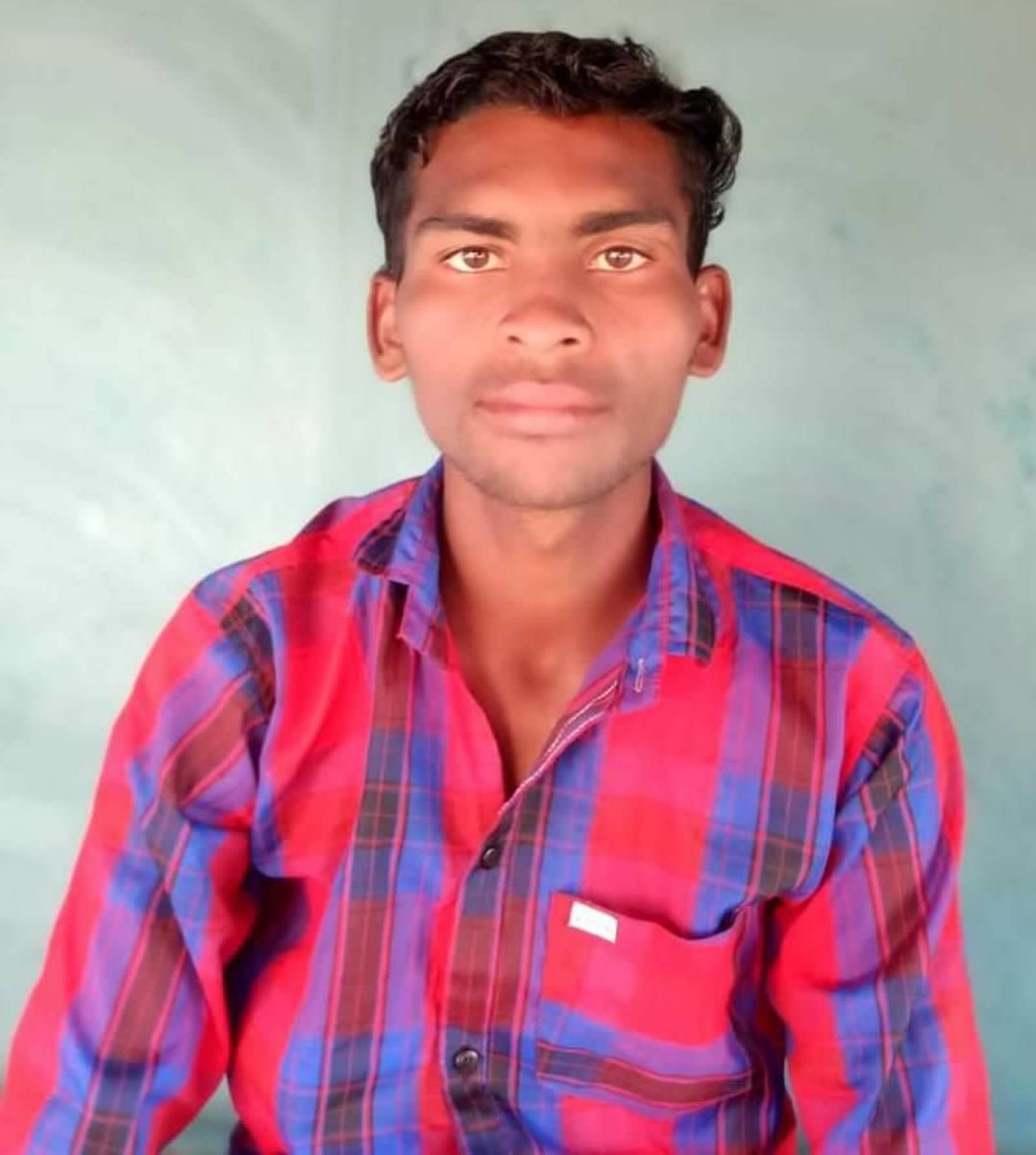