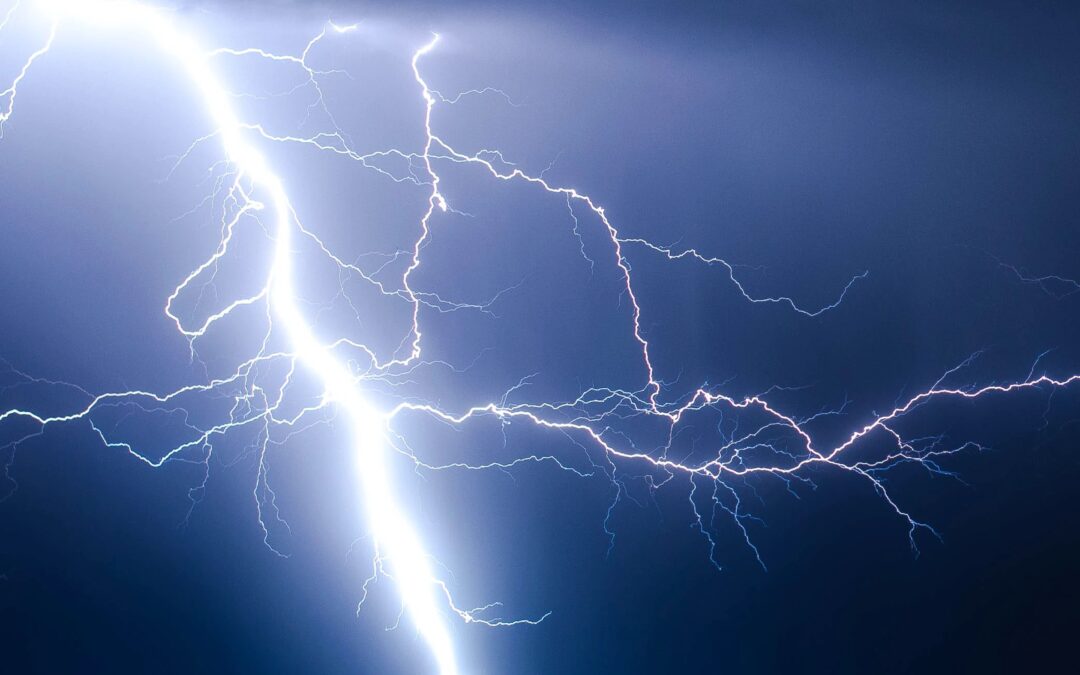 Do we believe that what Jesus taught, did, and commanded his disciples in the gospels has been supplanted by what the Holy Spirit leads us to do in the dispensation of Acts? I believe few would answer in the affirmative. Even most Spirit-filled charismatic believers would say “no”.

Yet in the important area of ministry to the sick, that is exactly what has taken place. For ministry in charismatic churches, the gifts of the Holy Spirit are now prioritized. In particular, the gift of healing now takes center stage. What Jesus taught about healing the sick in the gospels has for most part been relegated to a secondary role—if any role at all. This has been to the detriment of ministry to the sick, especially in the context of evangelism and Third World missions.

In the gospels, Jesus most often healed the sick and cast out demons using supernatural authority and power. In Luke 9:1-2 he gave this same authority and power to cast out all demons and to cure diseases to the Twelve disciples to be used while proclaiming the kingdom of God to the lost. The miraculous works would serve as compelling evidence to the hearers that Jesus was in fact the promised Messiah. Then in Luke 10 Jesus sent the 72 disciples to “heal the sick and tell them, ‘the kingdom of God has come near to you.’” Clearly supernatural authority and power had been given to the 72 disciples as well.

In charismatic churches today, however, we rarely hear about authority and power for ministry to the sick. Instead the emphasis is on the gifts, especially prophecy and the gift of healing. Is there a valid reason for this? Actually, no.

If we study the miracles performed by the early disciples in Acts after the Holy Spirit came upon them, we discover that the great preponderance of healing miracles took place as they exercised the authority and power given by Jesus in the gospels. Manifestations of the gift of healing in Acts, although likely present, are not clearly noted as such by the author of Acts.

Based on this evidence from what is recorded in the gospels and Acts, we can rightly say that in the Charismatic Church today there is severe imbalance between teaching on authority and power on the one hand, and the gift of healing on the other. The consequence of this sad imbalance is a general lack of miraculous healings in the Church. Far more detrimental during these very Last Days, however, is the consequence on Third World missions to gospel-resistant people groups—which must witness miracles before they will accept Jesus as the only way to the One True God.

John 10:37 Do not believe me unless I do the works of my Father. 38 But if I do them, even though you do not believe me, believe the works, that you may know and understand that the Father is in me, and I in the Father.”

During these very Last Days when the remaining time is short, we must go back to the Scriptures and learn to heal the sick exactly as Jesus taught his disciples in the gospels. Only then will we begin to witness the fulfillment of Jesus’ extraordinary promise in John 14:12.

What is the reason for this critical imbalance in the teaching of the Church?

When we are led by the Holy Spirit to minister with a particular gift like the gift of healing, it’s assumed that a positive result is “guaranteed” since it is the Holy Spirit who is leading us. But ministering to the sick effectively using authority and power can depend on our faith (Matthew 17:20), and so the results are not guaranteed. We might fail, and the person might not be healed due to our little faith. No one likes to fail when others are watching. Therefore it’s our fear of failure and wanting to “look good” in front others that makes us shy away from the use of authority and power. And it is precisely our fear and doubt which cause us to fail to heal the sick using the Lord’s authority and power.

But when we are properly trained according to the Scriptures, the fear and doubt disappear and we do NOT fail to heal the sick as Jesus commanded when proclaiming the kingdom of God.

Comments from Mission Leaders on the Training

“I think it is vital for the body of Christ to differentiate between what we already have been vested with – the authority and power to go heal and do miracles – and the Gifts of Healing by the Holy Spirit.  The authority is given to us by the Son.  The Power is given to us by the Holy Spirit through the Son.   What Pastor Gerry teaches is the gifts of the Father to us – which I benefitted much from.  Not to detract, but the differentiation of what we already have—authority and power—from the Gifts of the Holy Spirit is a very important differentiation.”

“It [authority & power] is taught by Andrew Wommack’s groups, but for some reason, your teaching comes across much clearer – which I really appreciate.

I think the impact of healing and miracles has been lost, and the restoration of this to the Church is vital. It is not an option. We have it. We just don’t know we have it, or we don’t know how to use it.

So in your teaching, it becomes very clear.  It is not a ‘formula’ like some incantation, no.  But to have the faith and the understanding and belief and the change of mind (metanoia) to KNOW that we have it so we can do what Jesus did. This is vital.

I also think that this is missing from many missionary endeavors. People do not dare [to heal the sick, and] they then say it is faith. I like what you said that it is the faith of the deliverer and not [always] the faith of the one to be delivered.  We have sort of shifted the responsibility to the sick person.  I think putting it clearly back at our own door is important.  Then people must know they are without excuse.

So, when you teach it so simply, it calls out to believers.  WE have to do it, and we can’t hide anymore.”

“I watched your first DVD on The Elijah Challenge. …I would also request 5 copies of The Elijah Challenge as we foresee this group of women growing. …There is a great need for discipleship of believers. I found this first video solid meat for this end time remnant. …Our vision is also to disciple youth and young adults.  Some have returned from YWAM, or Catch the Fire in Toronto. We foresee new groups of women who will be raised up on solid food to lead and disciple new believers. They will be raised up to work the works of God followed by signs, wonders, and miracles.

We have had years of prophetic speakers. [But] believers here have yet to be truly biblically discipled. We need this timely truth and manna to bring Our Messiah His just reward of souls. We are co-labourers winning souls. I have been speaking to many of The Lord’s endtime evangelists and pastors here. We are needing this urgent teaching during this demonic lockdown.”