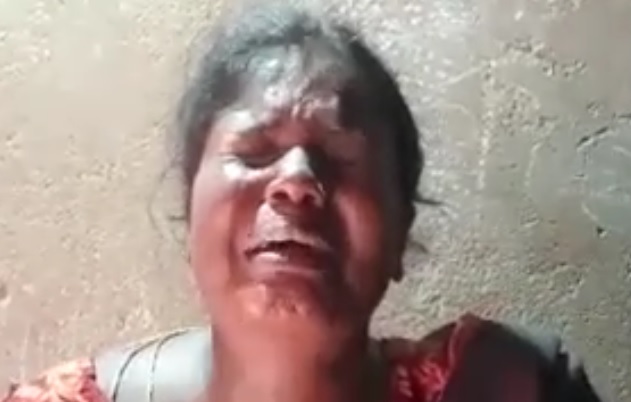 “Thank you so much for your intercessory and financial support! The Lord has been so very gracious to use our workers to produce good fruit in our harvest field here in India. There are now many new souls from Hinduism and wonderful reports.”
.

“Anju (above) had been vomiting blood. She couldn’t understand what was causing the vomiting since the doctor’s examination revealed nothing. Then she attended one of our Elijah Challenge house churches where she shared her problem with our workers there. They then ministered to her in the name of Jesus after which Anju’s vomiting ceased. Anju was very touched and gratefully accepted Jesus Christ.”
,

“A young college student named Parwin had a fever, cough, and sweating. According to his doctor’s report, he was HIV positive. At the city hospital he was treated with drugs, but the symptoms would not subside. His parents then took Parwin home. A few days later they came to hear about our Elijah Challenge workers and met up with them. Our workers went and ministered to Parwin in the wondrous name of our Messiah Jesus, and all the symptoms of the HIV vanished within a few days. His family then believed and accepted Jesus Christ as their Lord and personal Savior.”
.

“For a few days Saraswati suffered from severe diarrhea despite taking the medication prescribed by her doctor. She was very weak and her condition severe, causing much consternation for her children. Then our Elijah Challenge workers came and ministered to Saraswati with supernatural authority and power in the name of our Lord Jesus. Within minutes she was well, astonishing her family. They then put their faith in Jesus Christ as their only Lord and Savior.”
.

“A Hindu woman named Gitanjali Kerketta had suffered from a fever for a long time, leaving her physically very weak. At the hospital she had been treated with prescription medication, but her condition was unchanged. Then she heard about our Elijah Challenge workers and requested their help. They came and with authority and power ministered to her in the name of the Lord Jesus Christ. Gitanjali was touched by the Lord and completely healed. After that, the entire family accepted Messiah Jesus as their Lord and Savior.”
.

“Puspa Munda suffered from severe pain due to arthritis, and had difficulty walking. She had taken prescription medication for a long time, but the pain remained. Then our Elijah Challenge workers came and ministered to her in the name of our Messiah Jesus, and she was miraculously healed from the arthritis. Puspa then believed and received Jesus Christ as her Lord and Savior.”
.