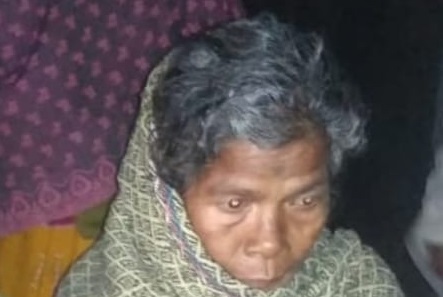 “Greetings to you in Jesus’ precious name. Thank you so much for your intercessory and financial support for the extension of His kingdom here in India.

The day before yesterday we had our second workers’ meeting for the month of February.  We discussed the following questions: why has the gospel not spread throughout India, and why has the gospel so far reached only a very few people groups in India? [Scroll to the bottom for our answers.]

Please pray so that we will reach all the people groups here in India.”
.

“For eight months elderly Charu (above & below) wasn’t aware that she actually had a stone in her stomach. But she had severe pain. So she went to a doctor who using an ultrasound discovered there was a stone in her stomach. Hearing this news, Charu was astonished. The doctor said that an operation would be needed to remove the stone. But they did not have the money for the surgery. Her husband had heard about our Elijah Challenge workers, and asked them for help. They came and ministered to Charu with authority and power in Jesus’ name. The stone in her stomach miraculously vanished. Seeing this Charu and her husband put their faith in Jesus Christ.”
. 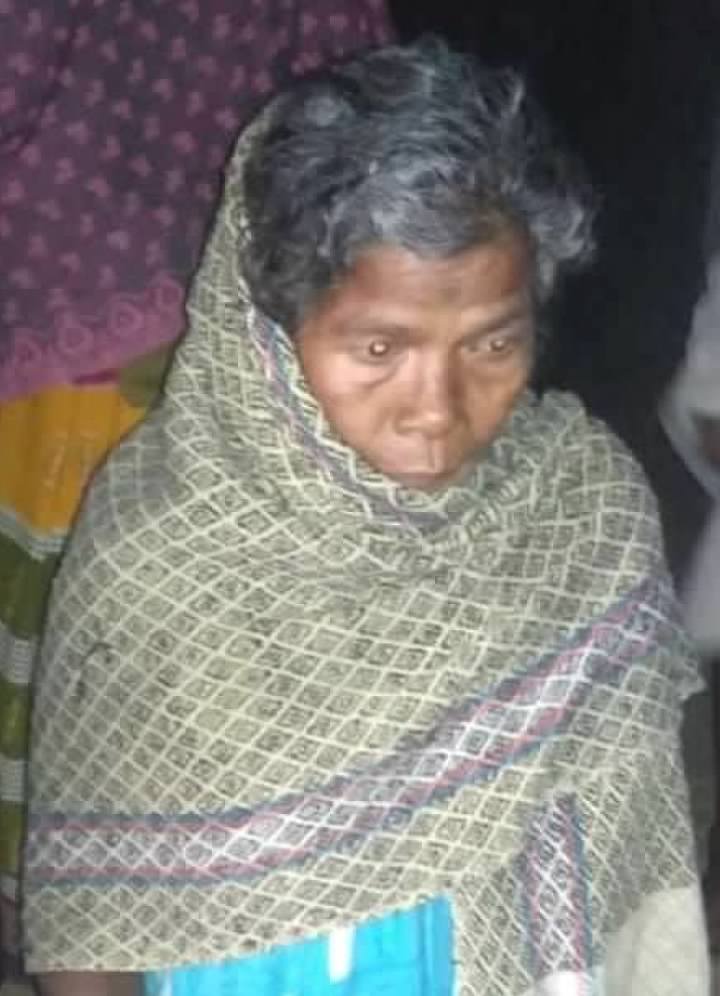 “Matini’s (below) right hand was paralyzed. She couldn’t raise her hand, and so she couldn’t work anymore. Earlier she had been treated with prescription medication, but her hand remained immobile. Then she heard about our Elijah Challenge workers and asked them to come to her home. Our workers went and ministered to her with power and authority in Jesus’ name. She was miraculously healed from the paralysis and able to move and use her hand freely. Along with her husband, Matini accepted Jesus as her only Lord and Savior after the gospel was shared with them.”
. 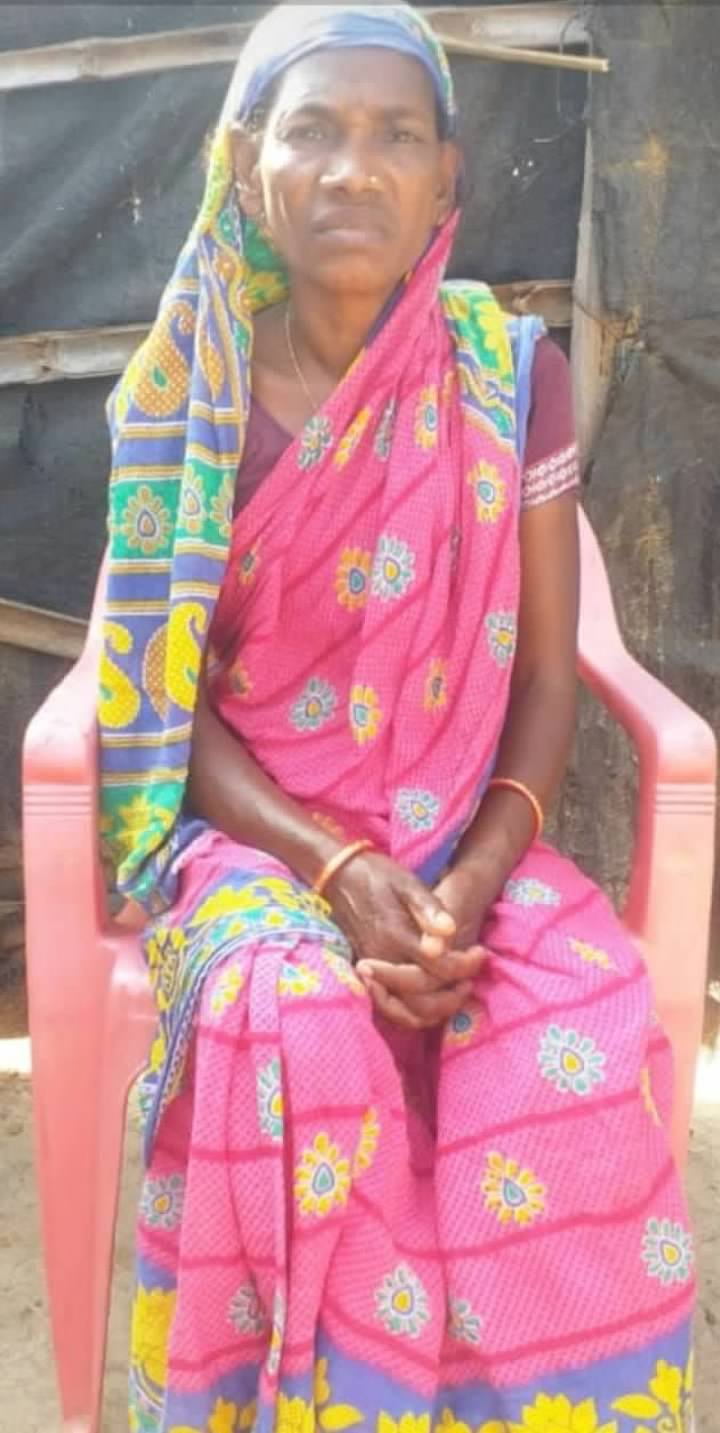 “A young girl named Muni (below) living in a village known as Sudarsanpur had severe diarrhea. Even after medical treatment her condition became critical. The doctor told her parents to take her home. Apparently there was no more hope. Her desperate father then contacted our Elijah Challenge workers, who then came and ministered to the little girl in the unmatchable name of the Lord Jesus Christ. The diarrhea ceased and Muni was miraculously healed. The family accepted Jesus Christ.”
. 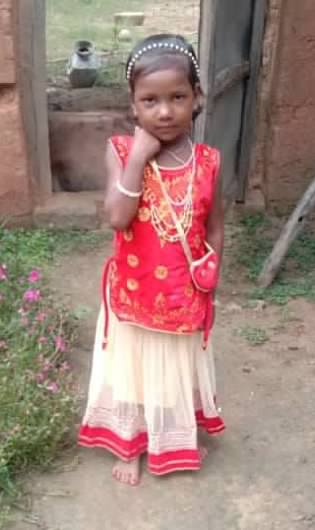 “’For three months Sudam (below) suffered from a bad stomach infection, causing indigestion and swelling. As a result, he couldn’t eat. He had been under medical treatment, but did not recover. Then our Elijah Challenge workers ministered to him in Jesus’ wondrous name, and Sudam experienced a miraculous healing for his stomach. He then accepted Jesus Christ.”
. 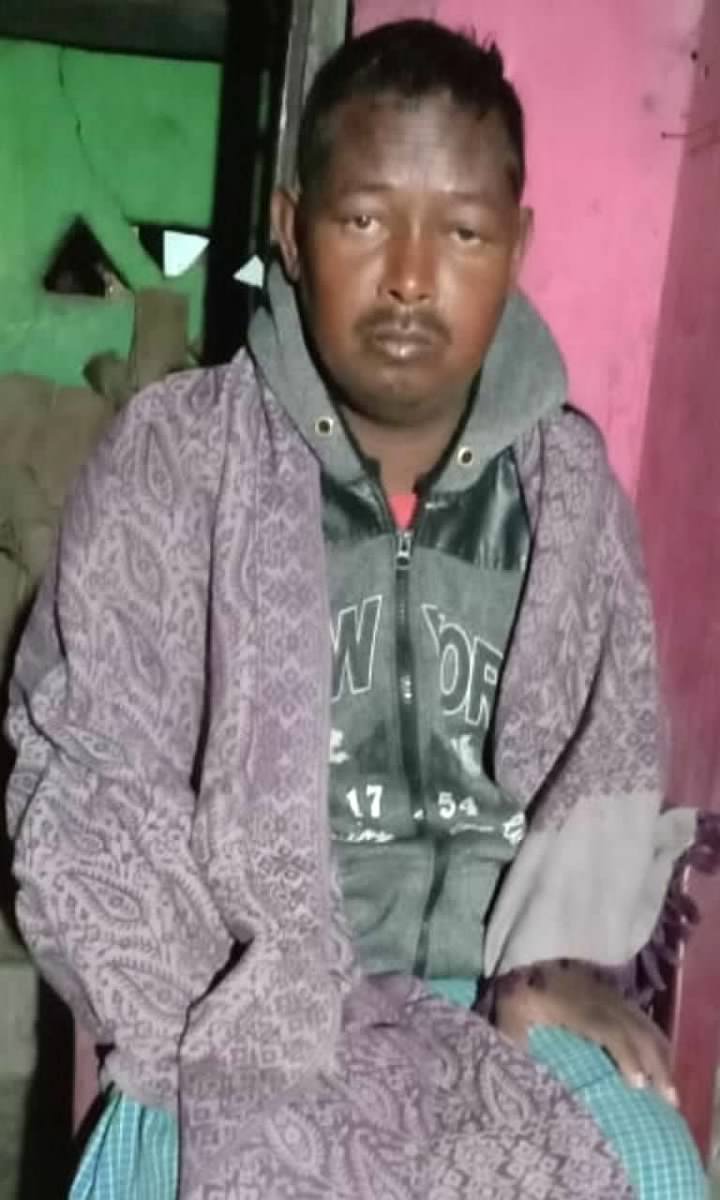 “Kanti (below) had an infection all over her body for five months, causing unbearable itching everywhere. Her doctor gave her medicine and ointment to apply over her body, but after a few weeks there was no relief. Then our Elijah Challenge workers came to minister to Kanti with power and authority in Jesus’ name. The infection disappeared and the horrible itching ceased. Kanti accepted Jesus Christ.”
. 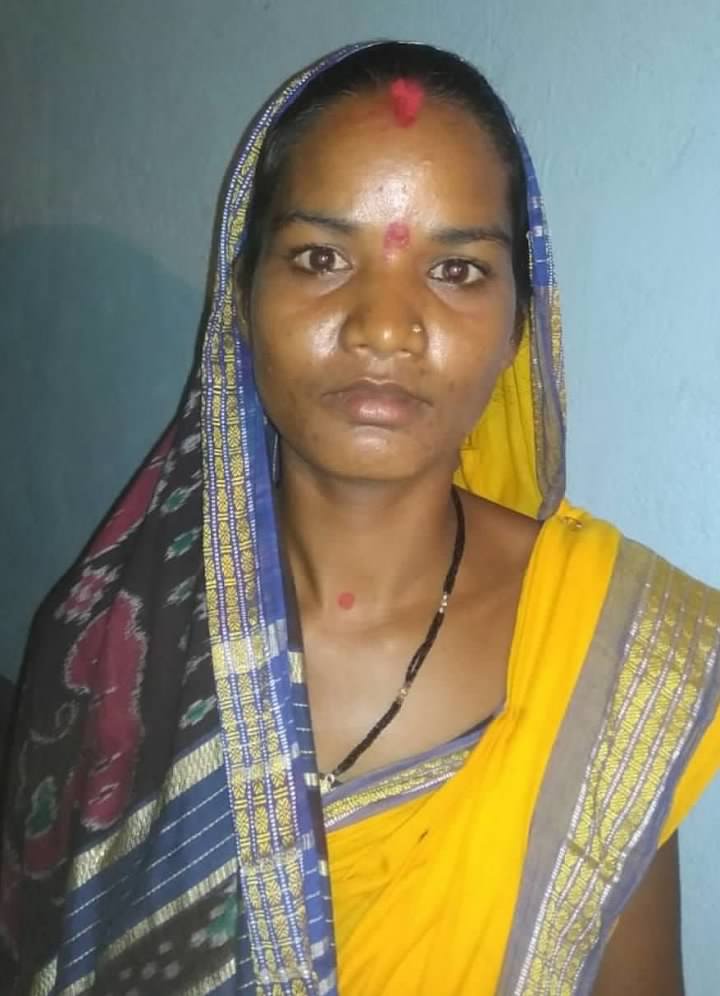 Here are three factors why the gospel has reached so few people groups in India. These three factors are all a result of the teaching of the Nicolaitans which Jesus hates.
.
1. Pastors in India usually want a physical church building for their congregation, usually in a more populated area (like a town or city) so that their congregation can grow big. They generally do not go to remote unreached regions.
.
2. Most of the funds from offerings in a typical church even in India will go for staff salaries and operational/maintenance costs of the church. This results in relatively few funds to send workers to reach the unreached people groups.
.
3. In order to be respected by the mainstream culture where science is now “god”, churches in the west have moved in the direction of accepting cessationism—which teaches that miracles from the Lord as recorded in Acts have ceased. This tendency has been handed down to their daughter churches and Bible Schools in the Third World. In Seminaries there servants of God are not trained how to heal the sick miraculously and cast out demons as irrefutable evidence of the gospel, but taught mostly doctrine and head knowledge.
.
We can understand why Jesus hated the teaching of the Nicolaitans.