Stone causing infection in elderly Hindu man’s stomach disappears in the name of the Messiah Jesus. The family accepts Jesus. 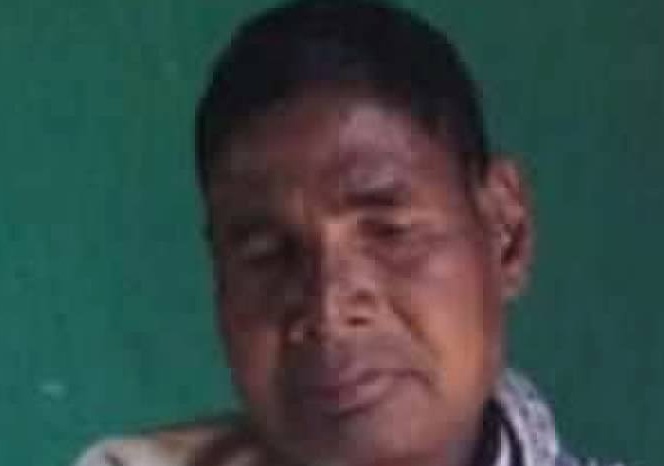 “Greetings to you in Jesus’ precious name! Thank you so much for your intercessory and financial support for reaching the unreached here in India.”
.

“Elderly Gocha Harpal (above & below) suffered from an infection in his stomach for four months. Various medications prescribed by his doctor proved fruitless. He was then admitted to the hospital where he underwent a scan. The doctors discovered a stone in his stomach. A surgical operation was required to remove the stone, but Gocha did not have the money. Then our Elijah Challenge workers ministered to him in the name of the Messiah Jesus. The stone miraculously vanished. Gocha and his family then accepted Jesus as their Messiah.”
. 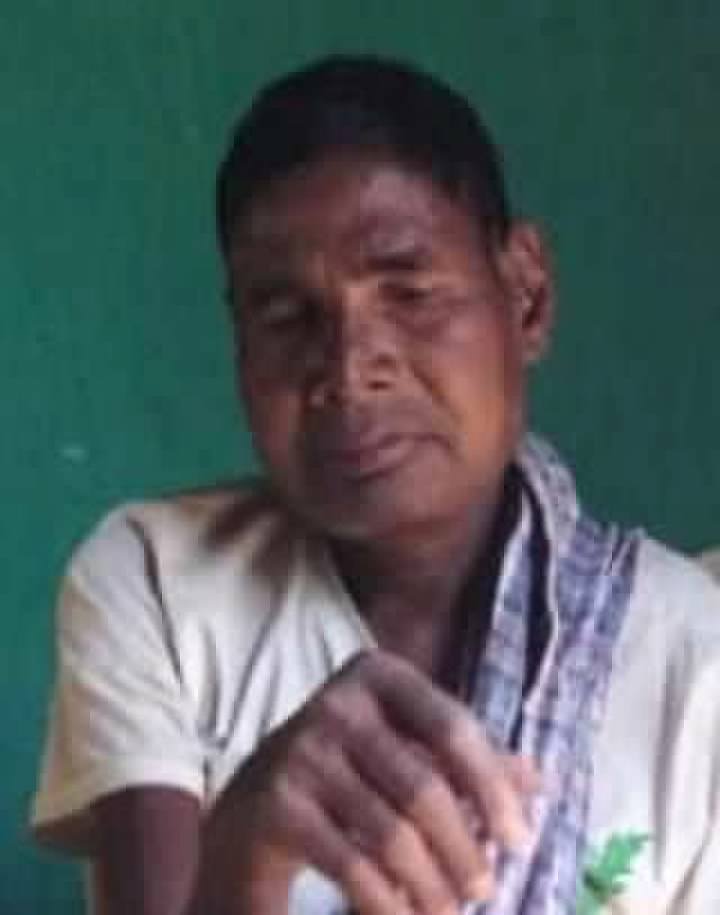 “Stricken with COVID-19, Ramesh (below) was bedridden for a very long three months. He was so weak that he couldn’t even get out of bed. He had already taken medicine for a long time, but did not recover. His family then informed our Elijah Challenge workers about his illness, and they went to their home to minister to him. As they laid hands on him and rebuked the virus in the glorious name of Jesus, Ramesh was supernaturally healed. After the gospel was shared with them, Ramesh and his family put their faith in Messiah Jesus.”
. 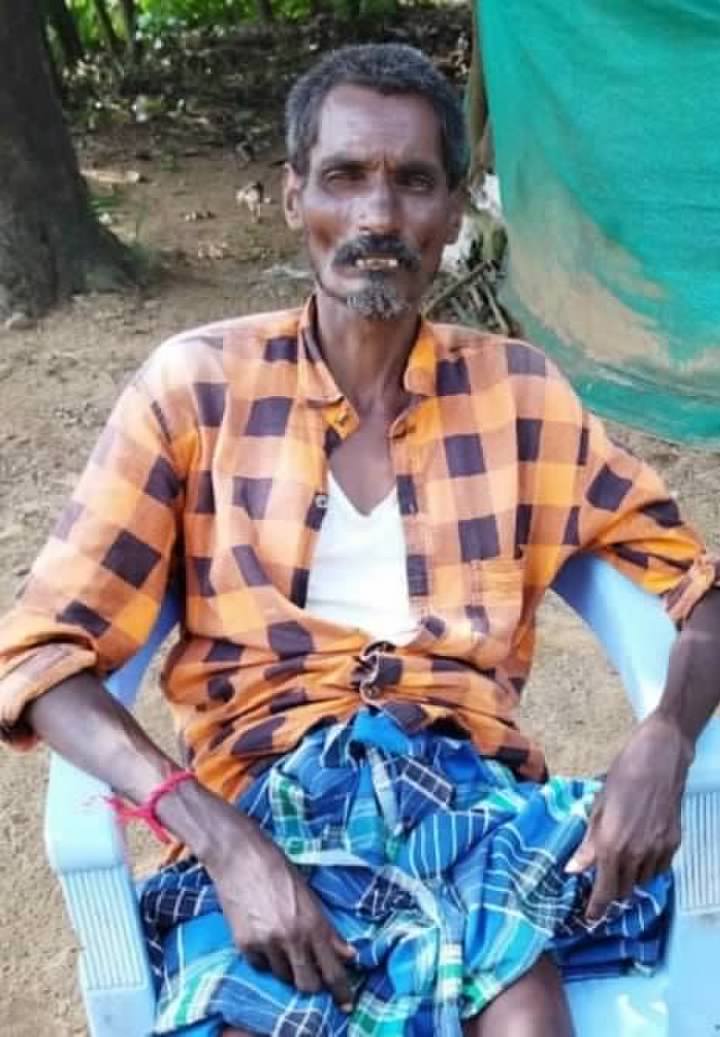 “For two weeks Karim (below) had been demon-possessed after returning home from his daily bath in the river. He was behaving completely differently from his normal self. His parents were totally taken aback not knowing what to do for their son and where to take him. After being advised to take Karim to a sorcerer, they took him to a sorcerer were mantras were performed for him. But the demon did not leave. Finally one of his relatives suggested that they call our Elijah Challenge workers for help. Our workers came and commanded the demon to leave Karim in the name of the Messiah Jesus. It promptly left him. Karim’s very grateful parents accepted Jesus Christ.”
. 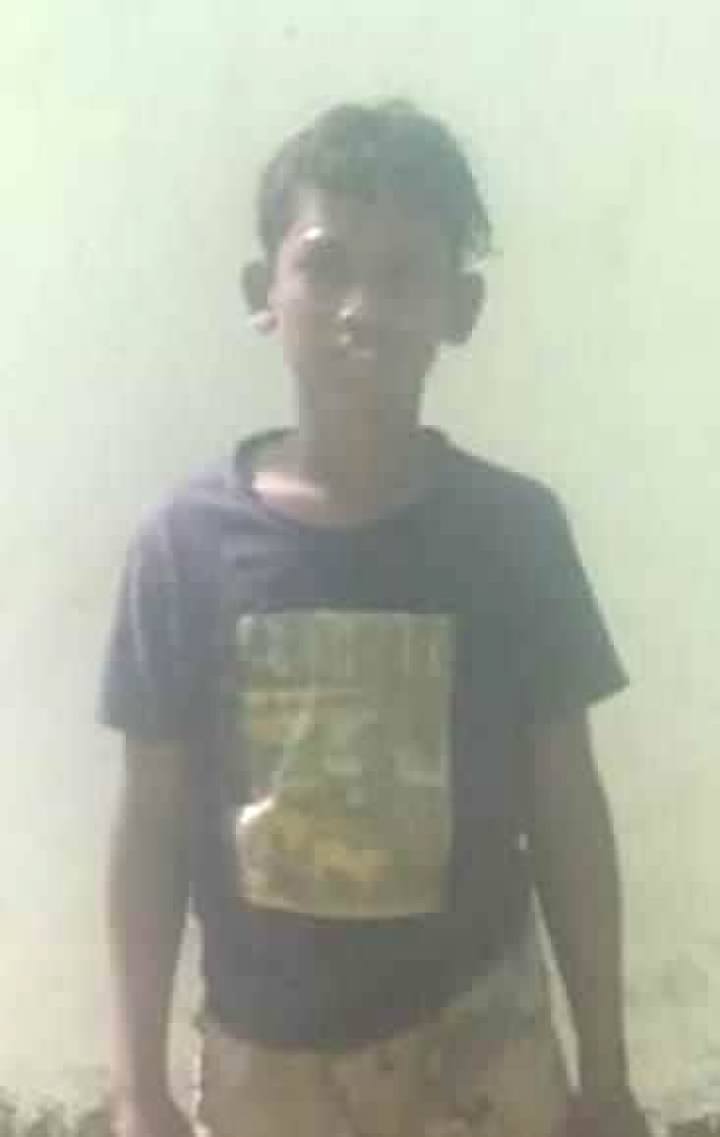 “The parents of a boy named Santosh (below) believed in a certain Hindu goddess which they were worshipping. One night Santosh had a dream. In it he felt that his parents should sacrifice a goat to the goddess. When he woke up he shared the dream with his parents, but they delayed in sacrificing the goat. Then on a later evening Santosh had another dream. After that he lost consciousness for hours. Very concerned, his father took him to the home of one of our workers and shared everything that had happened. Our harvest workers then ministered to the boy in the name of Jesus. Santosh then woke up and came to his senses. After that his parents accepted Jesus the Messiah.”
. 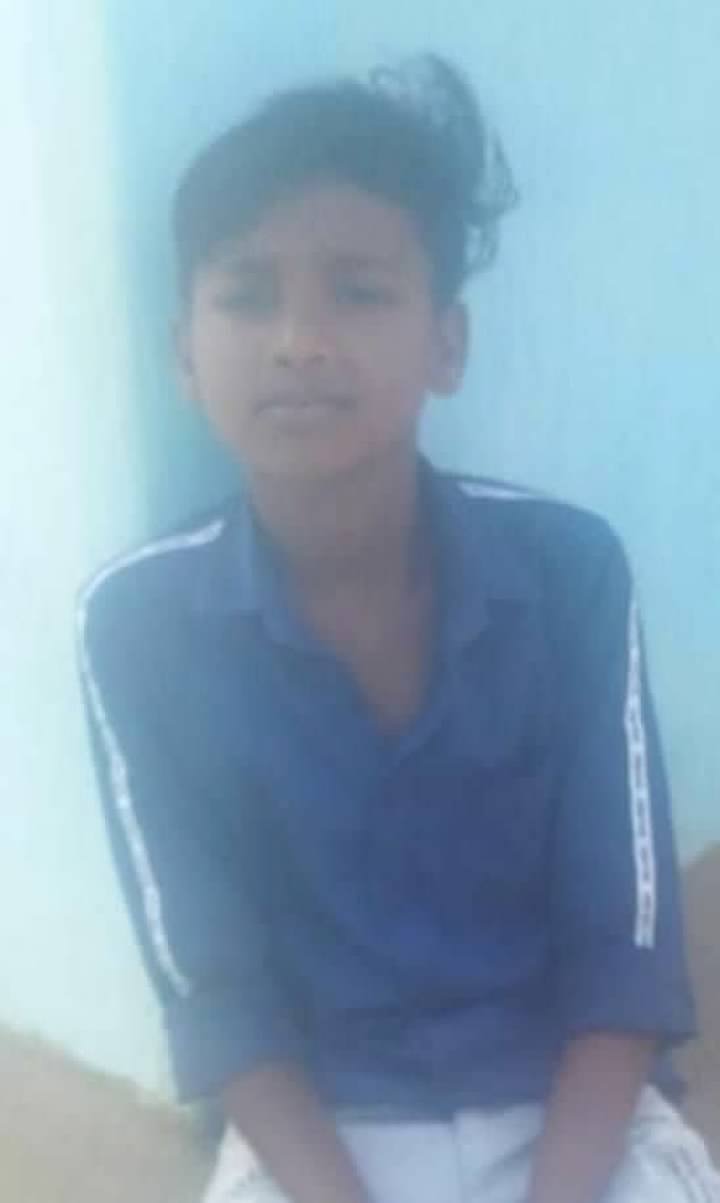 “A woman named Mothili Naik (below) had a skin infection for a few months. At the hospital she was given medication, but after a month her skin had not cleared up. Then she was connected with our Elijah Challenge workers. After they ministered to her in Jesus’ wondrous name, her skin cleared up. Mothili believed and put her faith in Jesus Christ.”
.