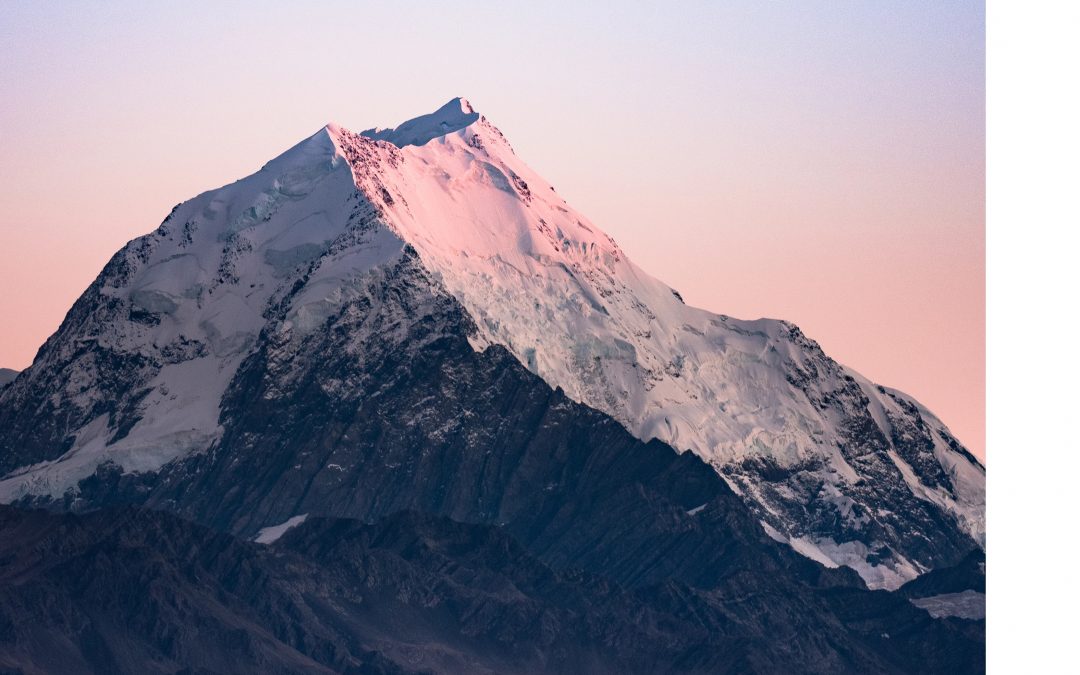 “Thank you so much for your intercessory and financial support for the ministry here. The Lord is so gracious to do His mighty works through our trained Elijah Challenge workers. Praise God for such the powerful Elijah Challenge teaching which is enabling us to minister as Jesus did and to reach the unreached.”

“A certain family had two children who had been ill for a long time. They suffered from constant fevers despite medication. The family concluded that it was a demonic attack and so contacted a sorcerer. The sorcerer did his thing, but the fevers would not leave. The family then brought the two children to one of our house churches. There our Elijah Challenge workers ministered to both children with the Lord’s power and authority, and the fevers left. The family believed and accepted Christ.

For a long time due to his arthritis, Rahidas had much difficulty sitting and walking. Medication did not help. He had turned to a village sorcerer for treatment, but to no avail. He was upset with his life. He had tried everything, but nothing worked. Finally he came to our Elijah Challenge workers who ministered to him in Jesus’ name. He was miraculously healed, and accepted Christ.”
.

“Sudarsan had suffered from seizures and demonic attacks. The demon would attack him severely especially during a full moon. When our workers ministered to him in Jesus’ name, he was completely healed and delivered. He and his family believed and accepted Christ.

Pitambar Patra had met with an accident while on a bus. After that he could only walk with the help of a staff. He needed constant help from his family to get around. After our Elijah Challenge workers ministered to him, he was wonderfully healed and able to walk without the staff and anyone’s help. He and his family accepted Christ.

For a long time a woman had suffered from sickle cell anemia. Despite taking medication she was very weak. Her family came across us and asked us to send our workers to help. Our workers ministered to her in Jesus’ name, and she was miraculously healed from the sickle cell. Her entire family accepted Christ.

Seema Bhuyan had pain in her chest and had difficulty breathing. Our Elijah Challenge workers ministered to her and she was healed.”

Migrant workers in cities forced to WALK HOME to villages with NO PAY OR FOOD after nationwide shutd...
Let’s minister supernatural healing to those with the virus as COMPELLING evidence that Jesus has au...
Woman very weak from cancer who stopped eating miraculously healed; family accepts Jesus Christ
Woman in India shunned after 12 years of barrenness now pregnant…accepts Christ along with her husba...