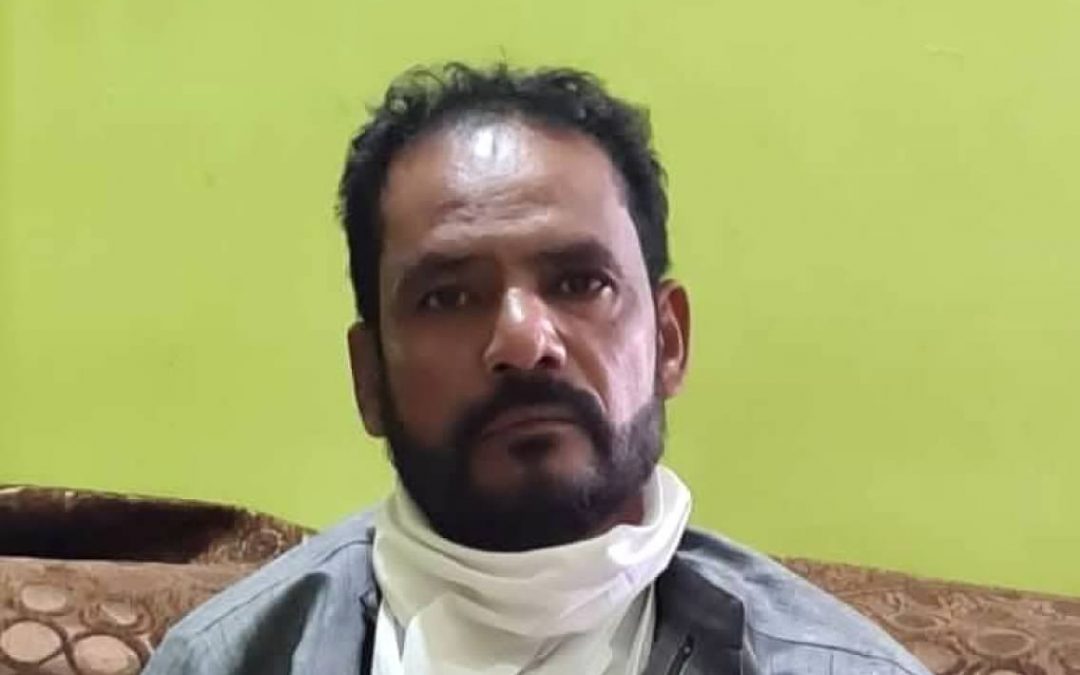 Five years ago Mahanad was appointed Regional Head overseeing an area consisting of several villages. Seeing his business prosper, some of his neighbors became jealous of him. They hired two sorcerers to put a powerful curse on him.

One day while walking on the road one of his legs suddenly gave out and he fell down. On another occasion he met with an accident and broke his leg. A few months later when his son was driving their truck, out of nowhere a bicycle ran into the truck, and the bicycler died at the scene. His son was charged and later put in jail. Mahanad believed it was the work of demons.

He had other problems as well. His head would spin constantly. He had a problem urinating. He couldn’t sleep due to nightmares. His building happened to be located near a Hindu temple. Eventually Mahanad lost his once successful business and was plagued by illnesses. But whenever he went to his doctor for a check-up, the results would come back normal. In this hopeless situation Mahanad was beyond himself.

For the last two years, he hadn’t slept at his home anymore because of fear.

Last year one of our believers was miraculously healed from a terrible disease. Her husband shared her testimony with Mahanad. He asked us to go minister to him at his home. We went and cast out the demons in the name of Jesus Christ, and shared the gospel with him. That night he was able to sleep in his own room. The Lord delivered him from the demonic attacks and infirmities.

Mahanad has accepted Jesus, and wants to continue following him. Since he is a Regional Chief who has influence, many other people will come to Jesus as well.

But his wife, who is the daughter of a priest, insists that it’s not good for them to become followers of Jesus Christ. Mahanad has asked us to pray for his dear wife.