Priyanka, a 9th grade student on her way home, was attacked and possessed by a demon… 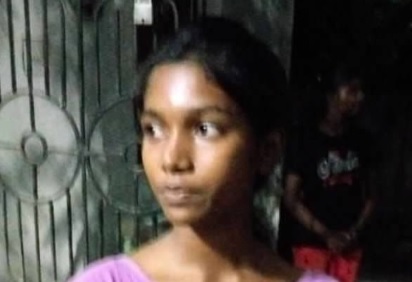 “Thank you so much for your intercessory and financial support for the ministry here in India. Praise God for the harvest of souls we are witnessing through our trained harvest workers.”
.

“While returning home from school at 4 pm, a 9th grade student named Priyanka (above & below) was attacked by an unclean spirit and became demon-possessed. At first her parents could not understand what had happened to their daughter. They summoned the village sorcerer to come deliver Priyanka. He went to their home, but despite his best efforts for Priyanka he failed. In her terribly demonized condition, she stopped going to school. After a few days, her parents called our Elijah Challenge workers. They came and with supernatural authority in the name of Messiah Jesus, they commanded the demon to come out of Priyanka. It left her, and she was wonderfully set free and restored. After that her family accepted Jesus Christ as their only Lord and Savior.”
. 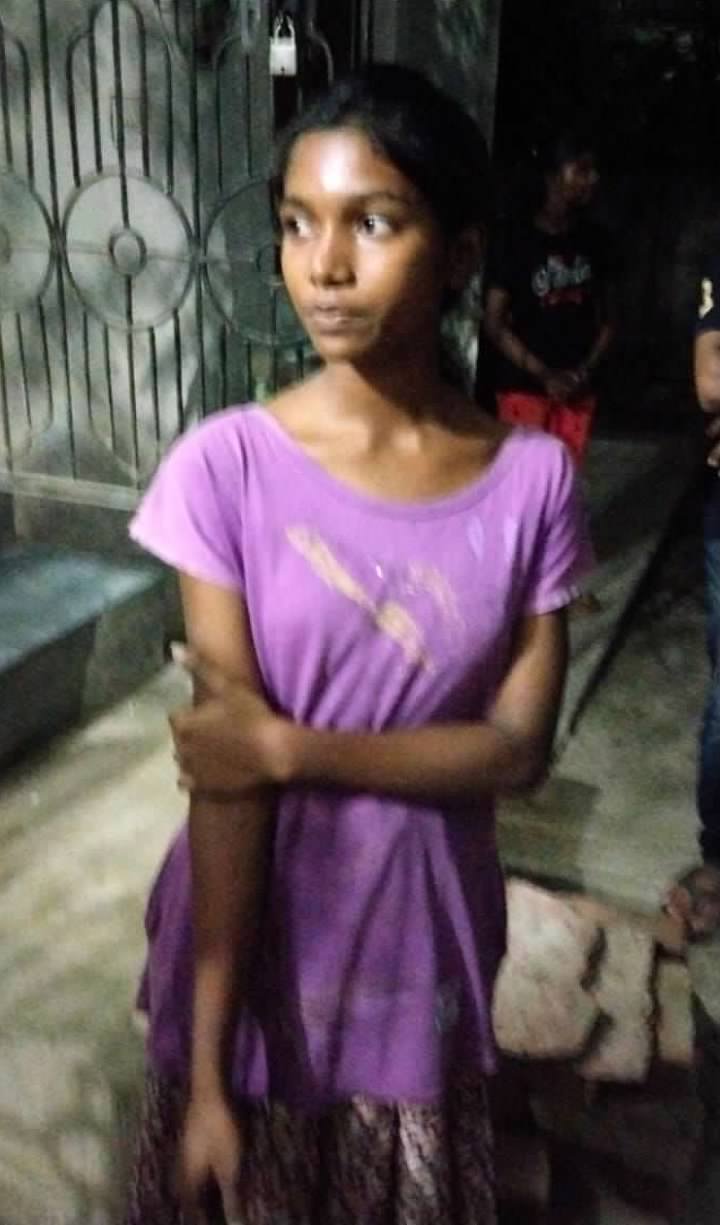 “A man named Bairaqi Minz (below) worked at a local police department. A few months ago he developed a fever and went to see his doctor, who prescribed medicine for him. Strangely, instead of recovering from the fever, Bairaqi’s mind became abnormal and disordered. His family was distressed and his wife did not know what they could do for him. Then someone shared with them about our Elijah Challenge harvest workers. The family asked our workers for their help. They came and ministered to Bairaqi with supernatural power and authority in the name of our Lord Jesus, and he was miraculously healed from the mental disorder. After that Bairaqi and his wife put their faith in Jesus as their Lord and Savior.”
. 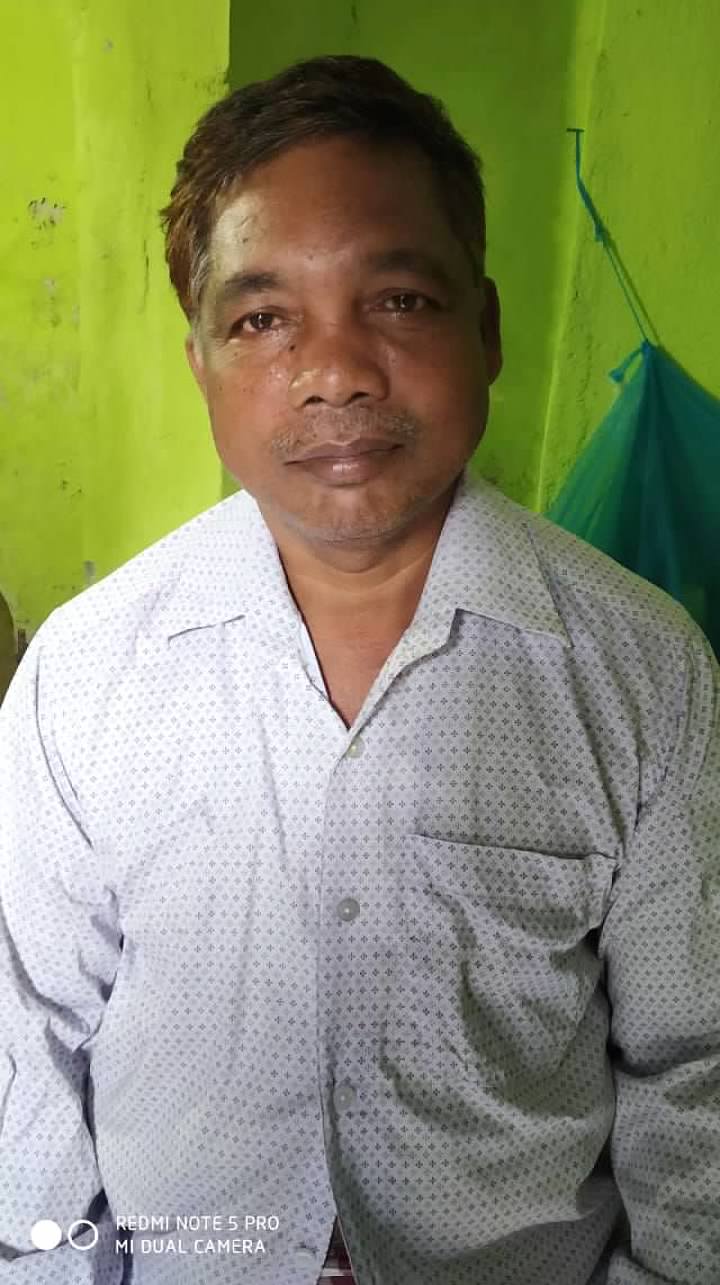 “For some reason, Abha Tirkey (below) was losing strength in her legs and for a month could hardly stand. It seemed that some kind of paralysis was setting in. She was fearful and anxious at what was happening to her body. Day by day it was harder and harder for her to keep her balance while trying to walk. Prescription medication from a doctor at the hospital had not helped her. Then our Elijah Challenge workers came to minister to Abha in the wondrous name of Jesus Christ. She was miraculously healed and was able to walk normally again. Abha then believed and accepted Jesus Christ.”
. 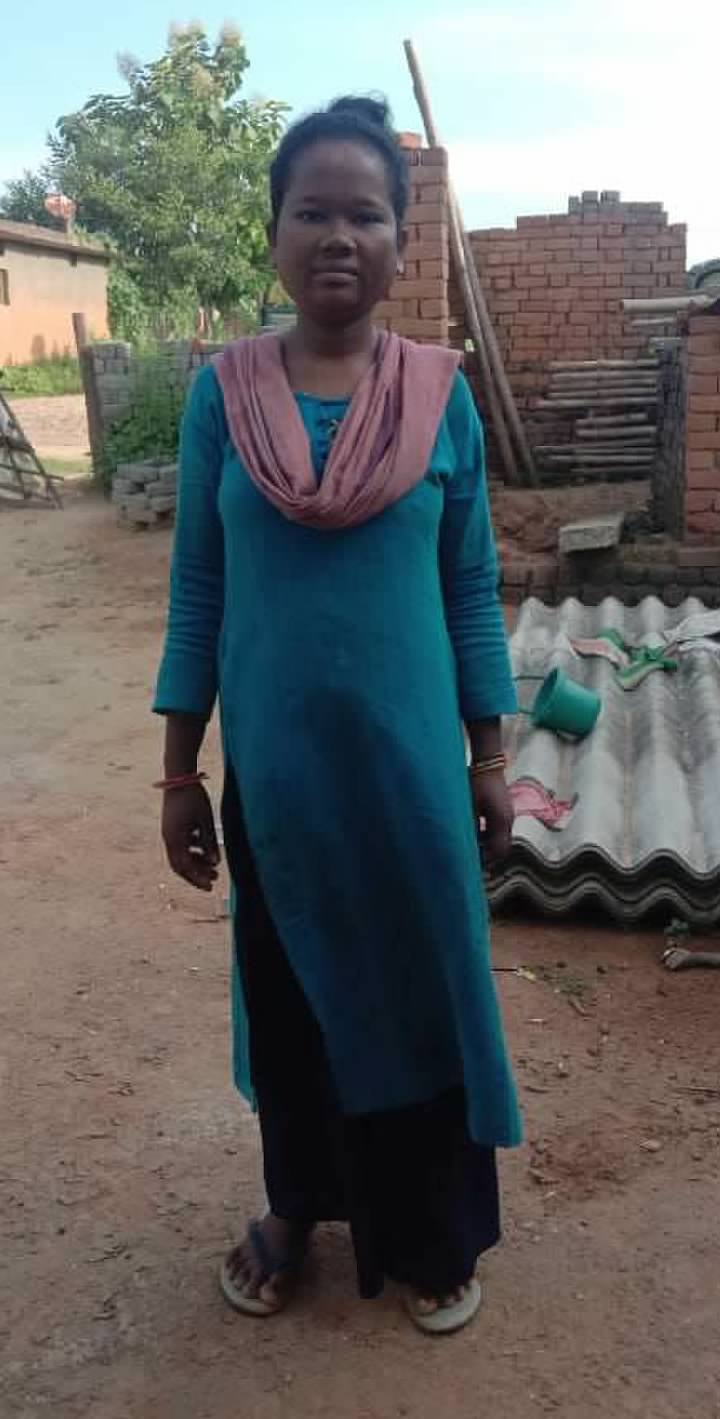 “In an accident a man named Pratap Ekka (below) suffered a severe injury to his back. Even after medical treatment which included two months of medication, he had difficulty walking. When our Elijah Challenge workers ministered to him in the name of Jesus, Pratap was marvelously healed and could walk freely and normally as before. He believed and received Jesus as His Lord and Savior.”
. 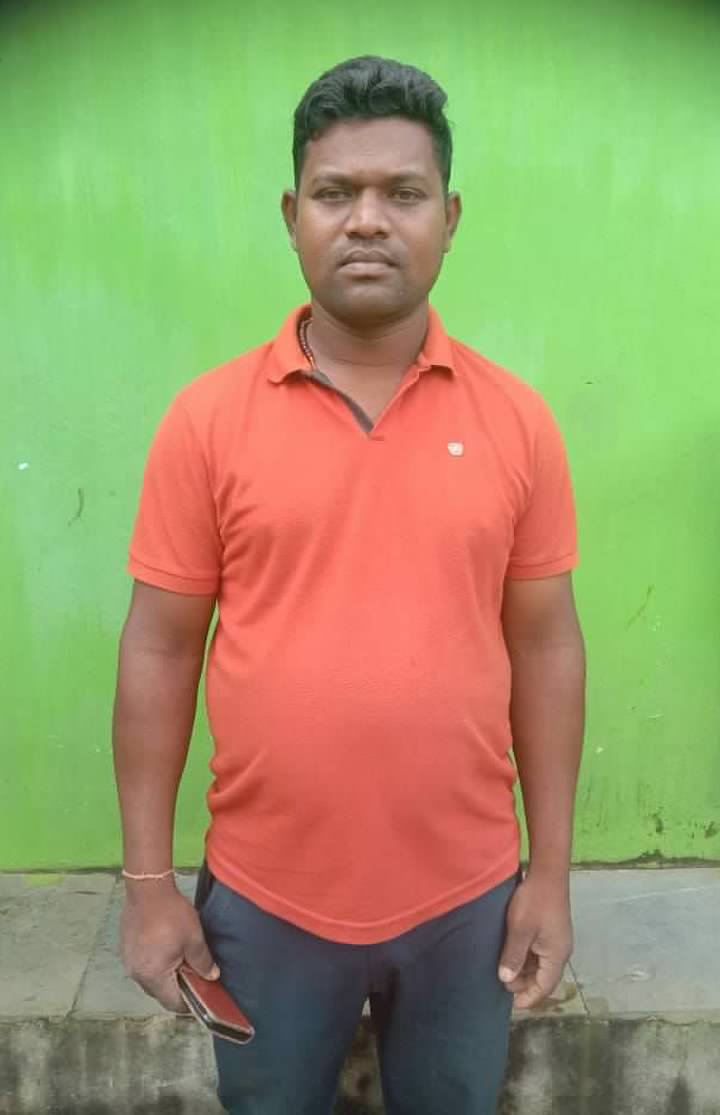 “For five very long years, Kesaba (below) had painful gastritis. He had become dependent on medication, and yet was not getting better. He also consulted with an ayurvedic doctor who put him under treatment. But that also was of no avail. When our Elijah Challenge harvest workers ministered to him in Jesus’ wondrous name, Kesaba was miraculously healed of the gastritis. He then accepted Jesus Christ.”
. 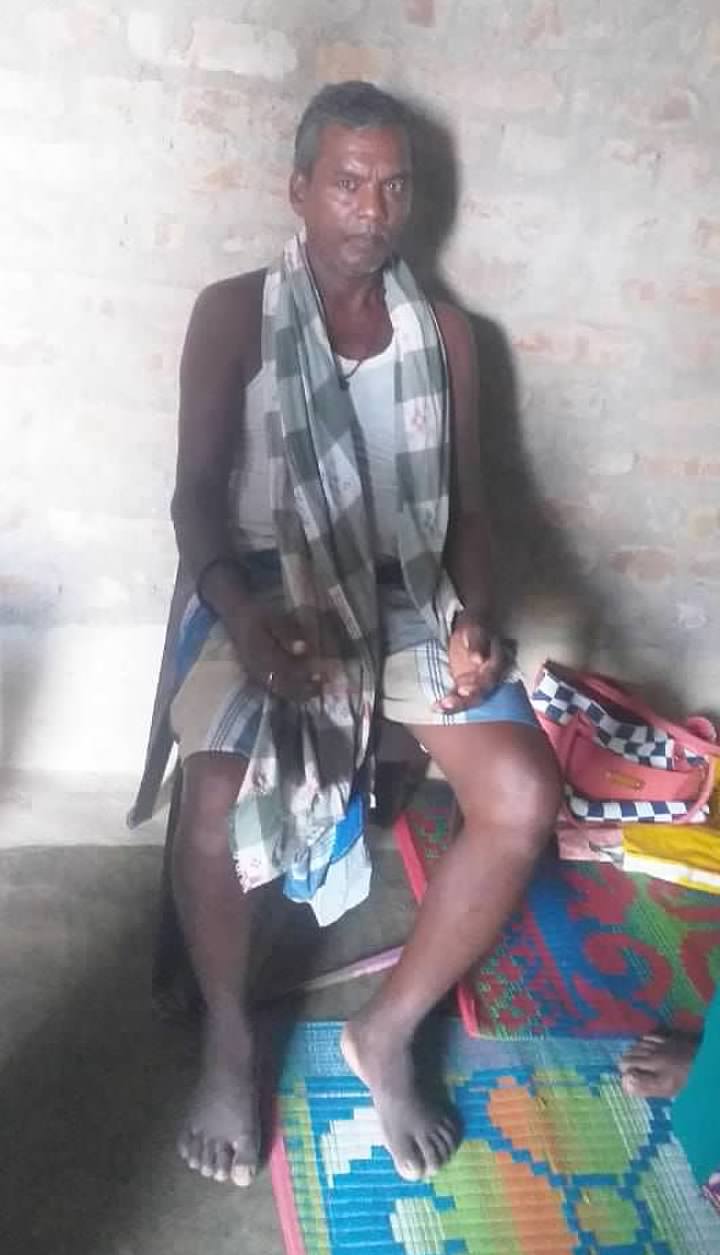