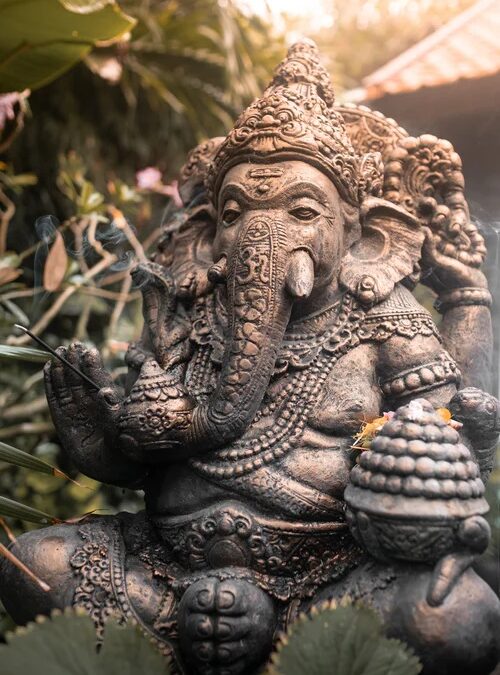 “I would like to share a very powerful testimony from a very orthodox Hindu family. A woman named Gaytri Patnaik is married with two children. Her husband operates a medical store in our town of Bhawanipatna.

A year ago Gayatri contracted the autoimmune disease lupus also known as SLE. She became very weak and thin. The medical tests she had to undergo and the injections she needed were very expensive. Each injection costed approximately 100,000 rupees. Her initial treatment took place in our state capital of Bhubaneswar, and they were planning for more advanced treatment there as well. Then a few days ago Gayatri approached one of our believers who happened to live in front of their house. She had to do this in secret since her family is very orthodox Hindu.

Our believer asked her to attend our house church meeting to receive ministry for her lupus. But her husband flatly refused to go. So Gayatri came in secret to the home of our believer where we ministered to her in Jesus’ name. After that she returned to Bhubaneswar to be tested and treated. But the doctor was astonished when the test came out negative. The doctor could not believe it, and so repeated the test twice. Each time the result showed that Gayatri no longer had lupus. Then Gayatri realized that Jesus had miraculously healed her. She told her husband and her mother-in-law, but they flatly refused to accept her testimony.

So in the face of stiff opposition from her husband and mother-in-law, Gayatri accepted Jesus as her Lord and Savior. They do not want her attend our house church.

This is a serious issue, and so we did not ask Gayatri for her photo to be posted. Please pray for her husband and her mother-in-law to believe in Jesus.”