National Mall in Washington, DC: Woman instantly healed from asthma since birth and three years of constant back pain 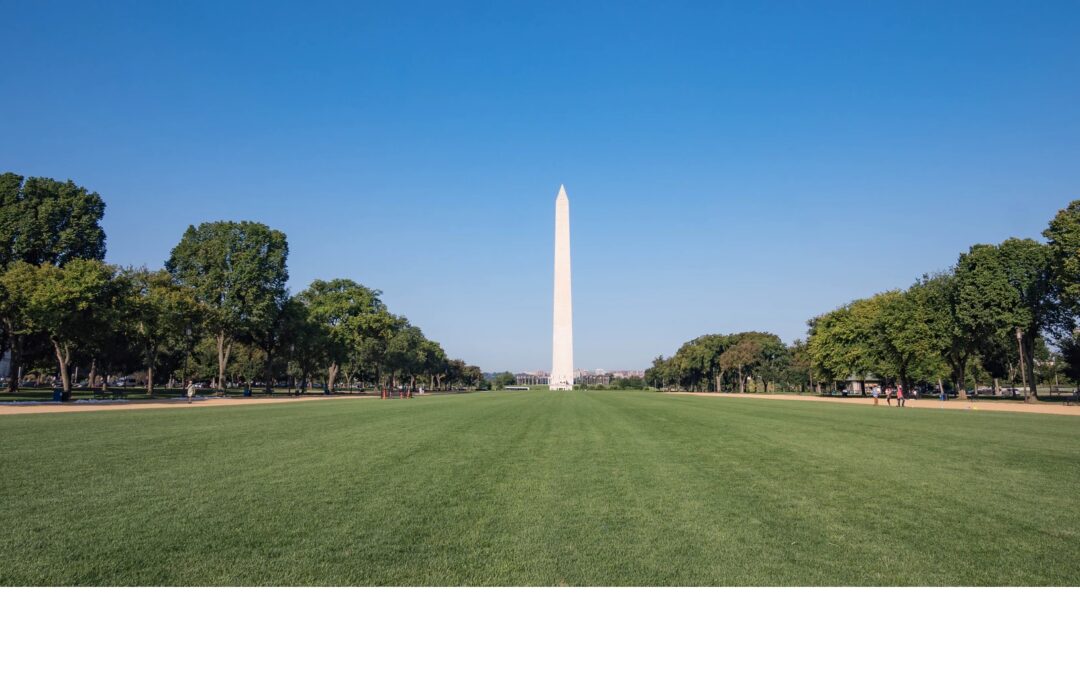 “My friend and I went to do some evangelism on the National Mall in Washington, DC., and approached this 20-something-year-old girl and guy. We talked to them and gathered she had come to know Jesus in some ethereal helper way. We told her more of the Truth of the Word then asked if she had any afflictions from which she wanted to be healed. She demonstrated that for the last three years she has had constant back pain to the point that her spine ‘clicked’ as she bent over. She wasn’t able to bend and touch her toes. Also, she told us she was an ‘asthmatic’ since birth, even to the point of telling us how she has helped others learn to deal with asthma.

We laid hands on her back and after ministering one time it was completely healed. She was able to touch her toes for the first time in three years, and there was no more clicking. She straightened up from touching her toes, and said “What did you guys do?” We told her this is how Jesus loves her.

Then we laid hands on her for her to be healed from her lifelong asthma. After ministering a single time she received all her breath for the first time in her life. She is coming with us to church on Sunday, praise God.”