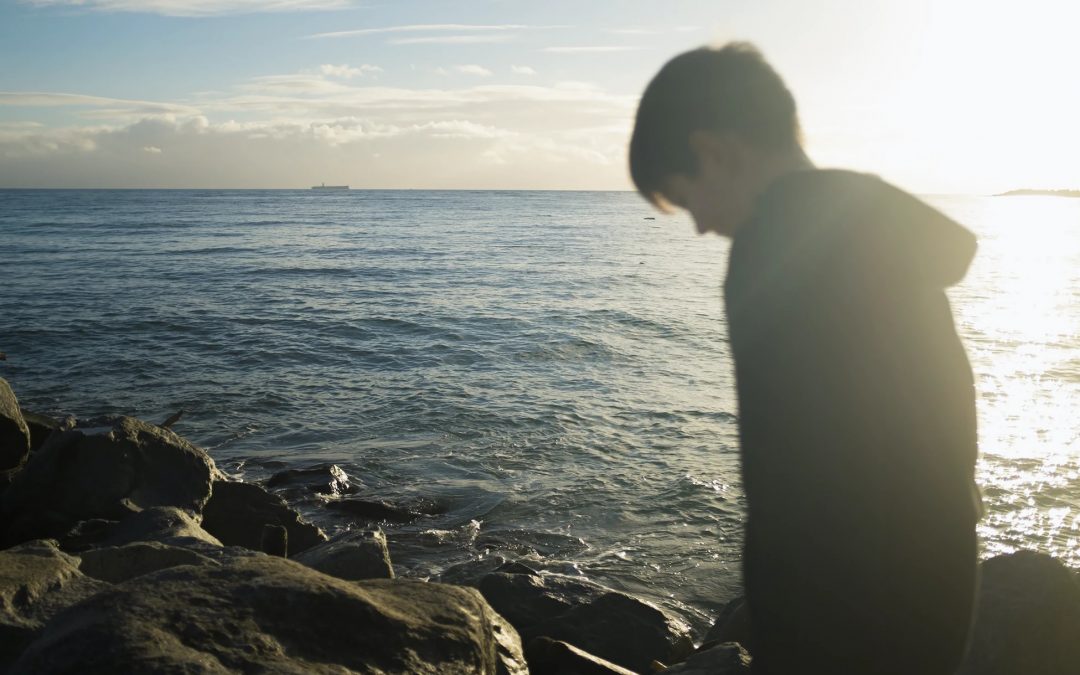 Miraculous breakthrough for “John”—a prison inmate who wanted to follow Jesus but has always felt he could not read his Bible or move forward in his life, trapped by anger and violence.

“When I went to his prison unit yesterday afternoon, I felt a bit apprehensive. John shared he had felt angry and wound up all morning. It was clear the enemy was resisting. I read some Scriptures and prayed for covering. At that point John said he couldn’t go through with it. I asked him to hang in there, that demons were trying to stop him from finding freedom. He reluctantly agreed to go ahead.

I began ministering taking authority in Jesus’ name, commanding the demons to leave John. After the first time nothing. The second time I could sense something was happening, but still I wasn’t sure. I asked him to breathe out through his mouth as I ministered to him a third time. After I finished I asked him how he felt, and he said nothing. He just sat there slumped in his chair with his eyes closed. My heart sank. I thought nothing was happening.

Then he told me he felt a deep peace, and wanted just to sit there and bask in it. For about 10 minutes he just sat there, with head bowed. Then he looked up with a big islander smile on his face with tears running down his face. He shared how during the time of ministry something came out of his chest and from the top of his head. It was a release that brought this incredible peace. He even prayed at the end to thank the Lord.

He said, “I’ve been angry all my life, Richard”—that is why he keeps going back to prison—but “now I’m so grateful.” Praise God!

I will see John tomorrow. I asked him to try reading the Bible, something he hadn’t been able to do.”

Richard Hawke trained with The Elijah Challenge in 2009 in Adelaide, and since then has held Evangelistic Outreaches every month in a public park
Received from Richard July 9, 2010