Ministry DURING LOCKDOWN: for 3 months Sukanti had been unable to sleep after being attacked by a vicious demon… 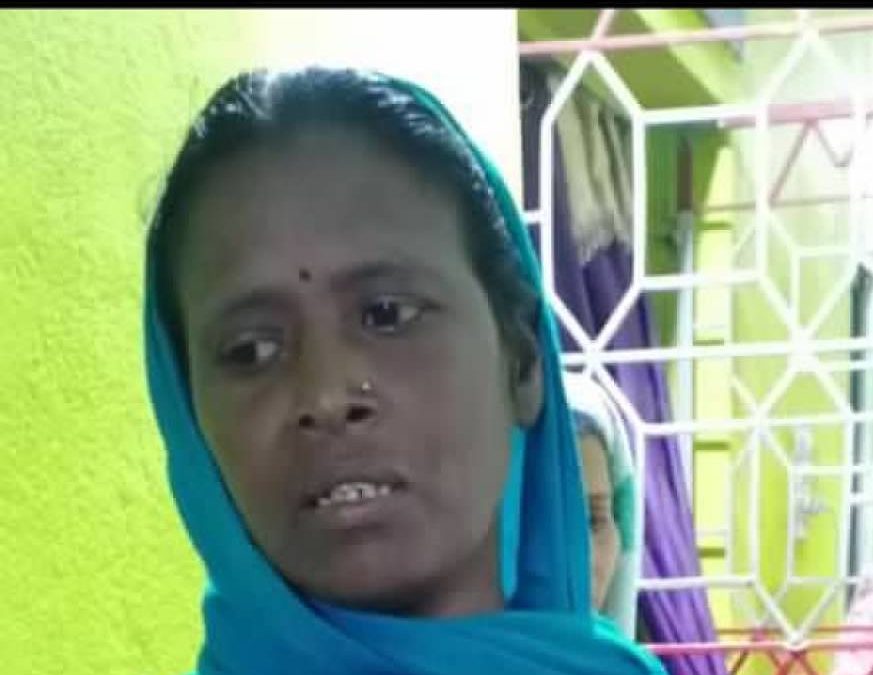 “Greetings to you in Jesus precious name. Thank you so much for your intercessory and financial support. Just now during the current lockdown I have received some encouraging reports from our harvest field here in India.”
.

“For three long months Sukanti Sahu (above), a mother with young children, had been unable to sleep. She was even afraid that she might die, the fear causing her much concern for her children. Months ago she had been attacked by a demon spirit after which she was overcome by fear rendering her unable to sleep. The village sorcerer tried but failed to help Sukanti. Then our Elijah Challenge workers ministered her while she was in bed. The Lord delivered her completely from the demonic attack. Both she and her husband believed and accepted Jesus Christ. They are now attending one of our house churches.
.

For a year Balaji (below) had had arthritis. He had been treated by a specialist and had taken medication for two months. But afterwards he had difficulty walking. Over two days our Elijah Challenge workers were at his home ministering to him. He was healed and started walking without pain. Now he’s back at work again. He experienced and believed in the powerful work of God and accepted Jesus Christ. Our workers have started a house church in his home.
. Janaki (below) had had arthritis for four years. She had a lot of difficulty walking and standing. She then visited  one of our Elijah Challenge house churches near her village. On her second visit she was completely healed. The villagers knew about her years of suffering, and were astonished seeing her completely well. She accepted Christ.
. An elderly man named Niranjan Tanti (below) had severe back pain for six months. Most of the time he was in bed. He had tried both allopathic and ayurvedic medicine, but still couldn’t recover. Our Elijah Challenge workers ministered to him in the name of Jesus Christ, and Niranjan was miraculously healed. He believed and accepted Jesus Christ as his personal Savior. He is now sharing his testimony with others.
. Glory to God for His marvelous work during this lockdown period!”