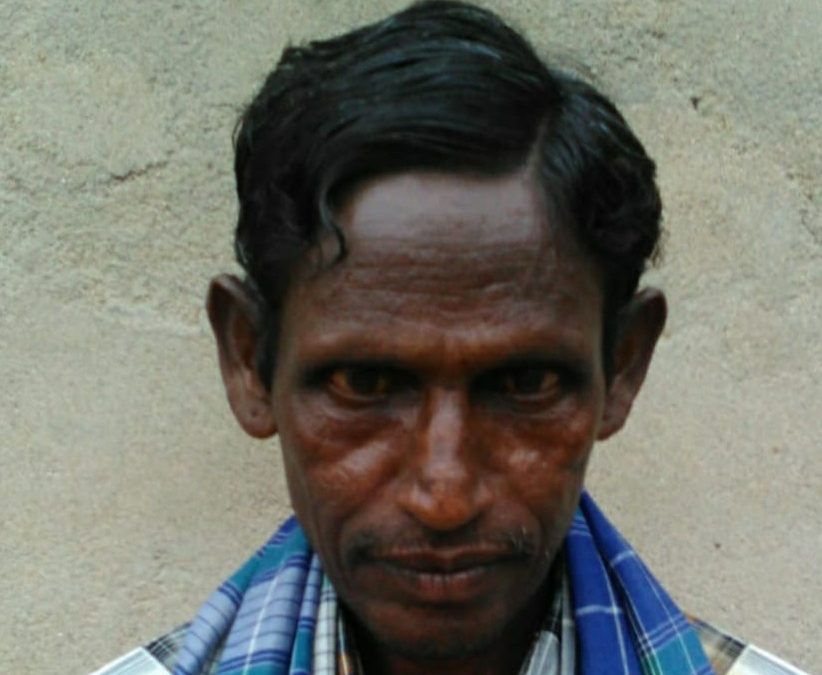 “Praise the Lord for the great things that the Lord is doing in our harvest fields. Thank you so much for your intercessory and financial support.”
.

“In Dumberbahal Village lived a man named Patnaik Naik who had high blood pressure. One day his blood pressure shot up dangerously leaving him feeling paralyzed and unable to see and to talk. But his family lived near our house church. When our Elijah Challenge workers ministered to him in Jesus’ name, his blood pressure went down to normal, and Patnaik was well. His family turned to Jesus Christ.”
. “In the village of Damkuda, Sanju Dansena was bitten by a poisonous snake while cultivating crops in her family’s field. At that moment they didn’t know where to take her, so they brought her home. Her parents immediately called our Elijah Challenge workers who rushed to their home and ministered to her in Jesus’ name. She had some swelling in her leg. But after our workers ministered to her, Sanju was miraculously healed. She and her parents accepted the Lord Jesus Christ.”
. “Latika lived in the village of Nayabahal and suffered from a disease caused by a long-term leg injury. For many days she had taken medication without any improvement. Medicine prescribed by a sorcerer did not help either. But when our workers ministered to her, her leg was healed. She believed and accepted Jesus Christ.”
. “Young Padmani had a fever for three months. She would feel better for a few days after taking medicine, but the fever would return. Her family took it to be demonic, and so they enlisted the help of a sorcerer. But after his treatment, her condition worsened. Finally our Elijah Challenge workers ministered to her, and Padmini was touched by the Lord’s healing power. Her family put their faith in Jesus Christ as their only Lord and Savior.”
. “Damini had migraine headaches. She consulted with a doctor who, seeing her in severe pain, told her needed to take medicine for eight months. Since the medicine would be expensive, she went to another doctor. But that doctor charged even more. They simply could not afford it. Then Damini happened to be talking to one of our believers who connected her with our workers. After they ministered to her in Jesus’ name, the terrible migraine vanished. Damini is now attending one of our house churches.”
.