Man paralyzed for two years gets up and walks in Jesus’ name, family accepts Christ 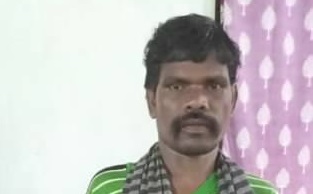 “Thank you so much for your intercessory and financial support for the extension of His kingdom here in India.  The Lord is so gracious to use our harvest workers very fruitfully.”
.

“Due to paralysis, Pardeshi (above & below) had been unable to walk to two years. He had already spent many days in the hospital, but with no change he was taken home. Then over two evenings, our Elijah Challenge workers ministered to him in Jesus’ name, and the Lord touched him. Pardeshi was miraculously healed and could walk again. Our workers then shared the gospel with him and his family, and they accepted Jesus Christ.”
.

”For the past year, a young girl named Nilam Koti (below) had a stone in her stomach causing severe pain. Medicine failed to dissolve the stone. Then her doctor advised her to go for an operation in the well-equipped hospital in the state capital, but her family couldn’t afford it. Then our Elijah Challenge workers came and ministered to her in Jesus’ name. The stone disappeared. They then shared the gospel with Nilam and her parents, and the family accepted the Lord.”
.

“Ankit (below) had a fever for a few days. Then he tested positive for COVID-19. His parents were terrified. His temperature would simply not go down. Then our Elijah Challenge workers came and ministered to him in Jesus’ name, and Ankit was healed. His mother and father then put their faith in the Lord Jesus.”
. 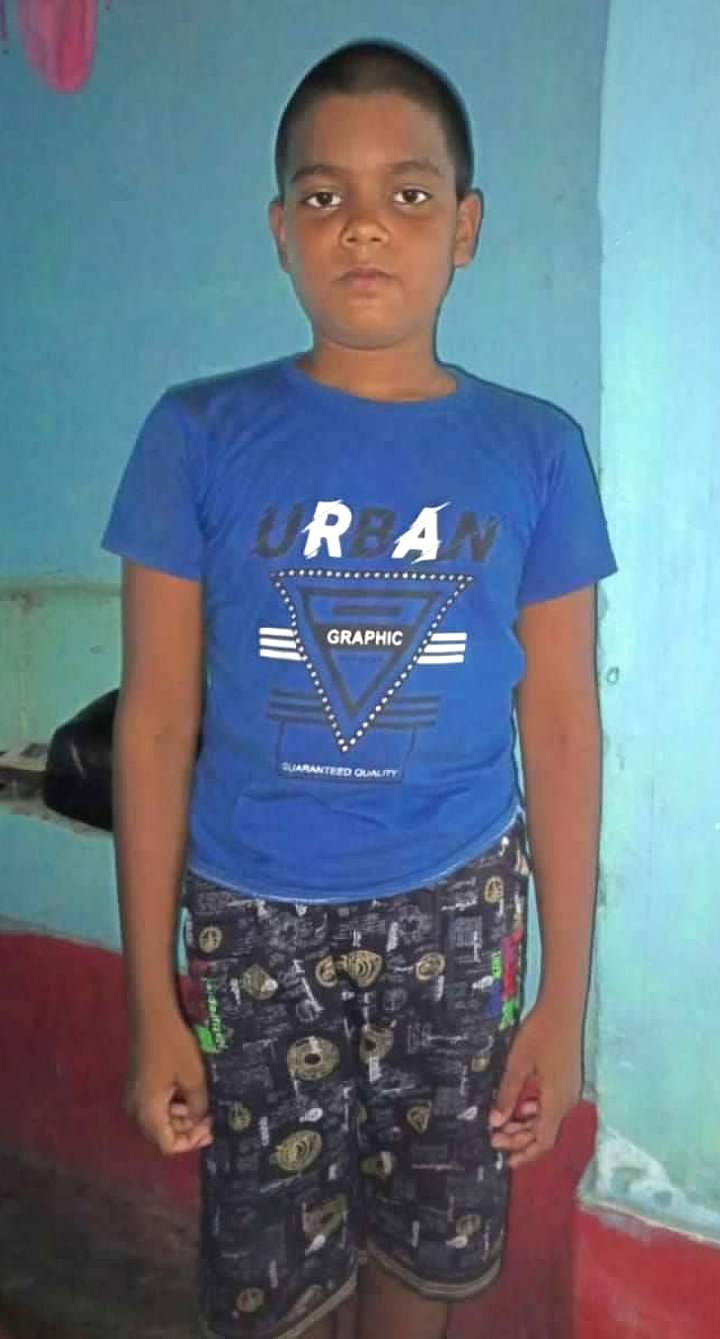 “Saraswati (below) suffered from a burning sensation in her stomach stemming from an infection. She had taken medicine for a long time, but the stomach infection persisted. She had stopped eating and so had become very weak. Then our harvest workers came by and ministered to her in Jesus’ name. The infection vanished, and Saraswati put her faith in Jesus.”
. 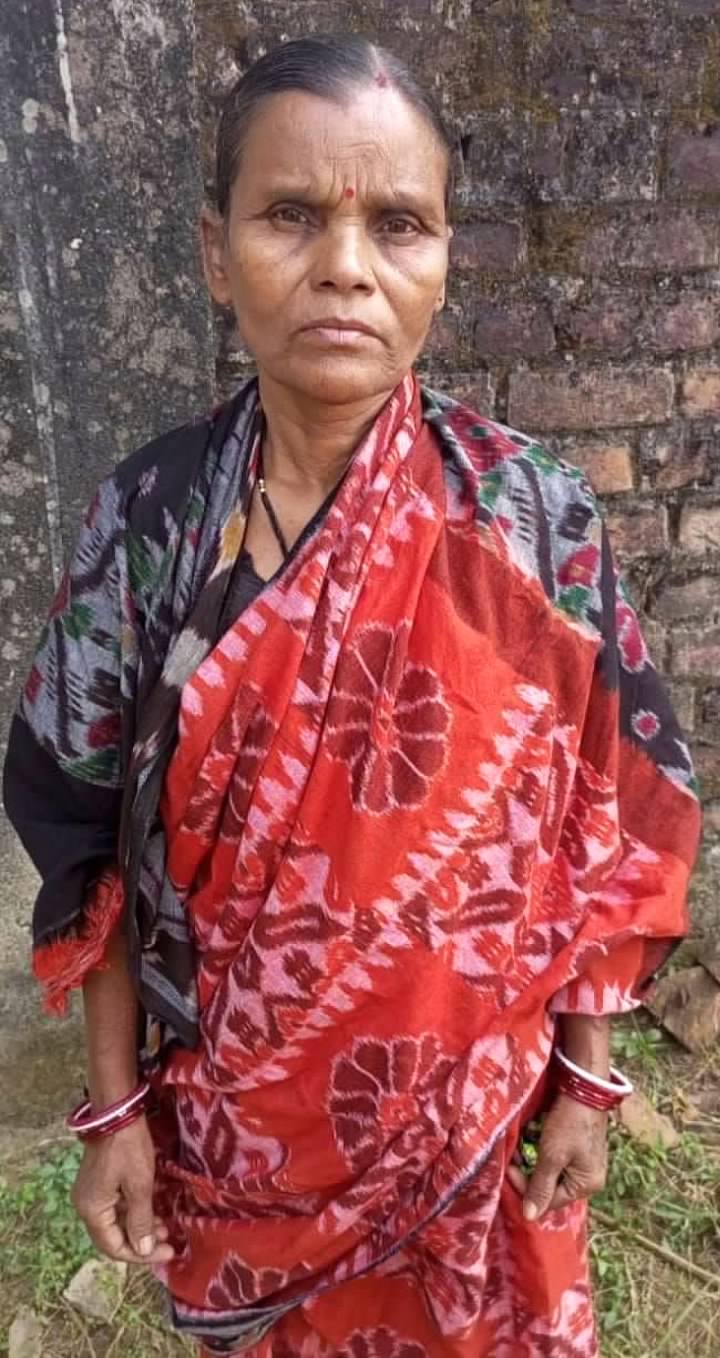 “A young man named Biju Bhoi (below) had an unusual problem. His hands and head would shake nonstop. The doctor was unable to diagnose the disease, and Biju and his parents didn’t know where to turn. But then his father brought him to one of our house churches where our workers ministered to him in Jesus’ name. The Lord healed him, and the shaking stopped. Our workers then shared the gospel with them. Biju and his parents gratefully accepted Jesus Christ.”
. 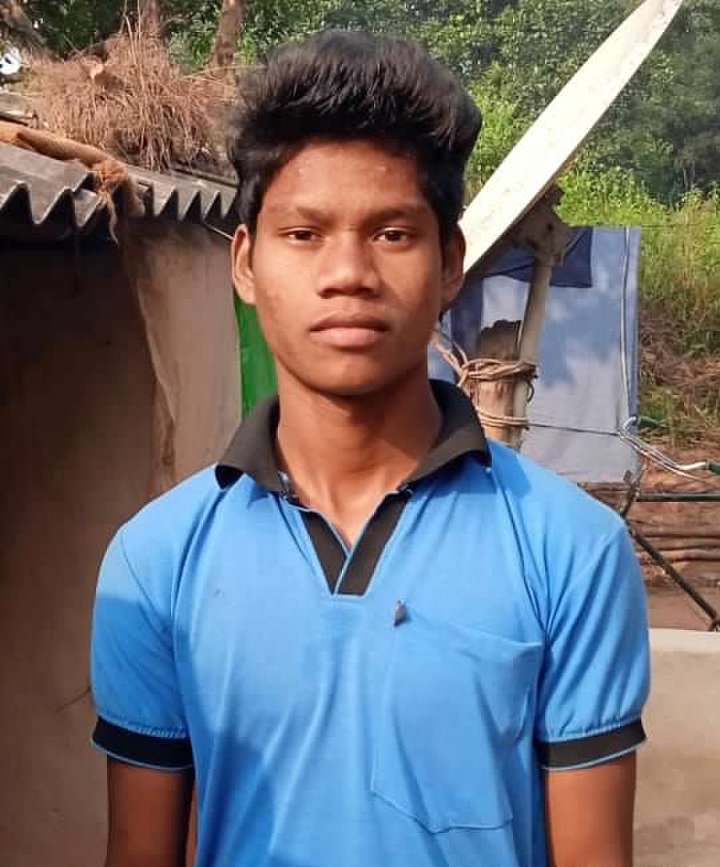 Two pet dogs miraculously healed! ….and a life transformed by the teaching