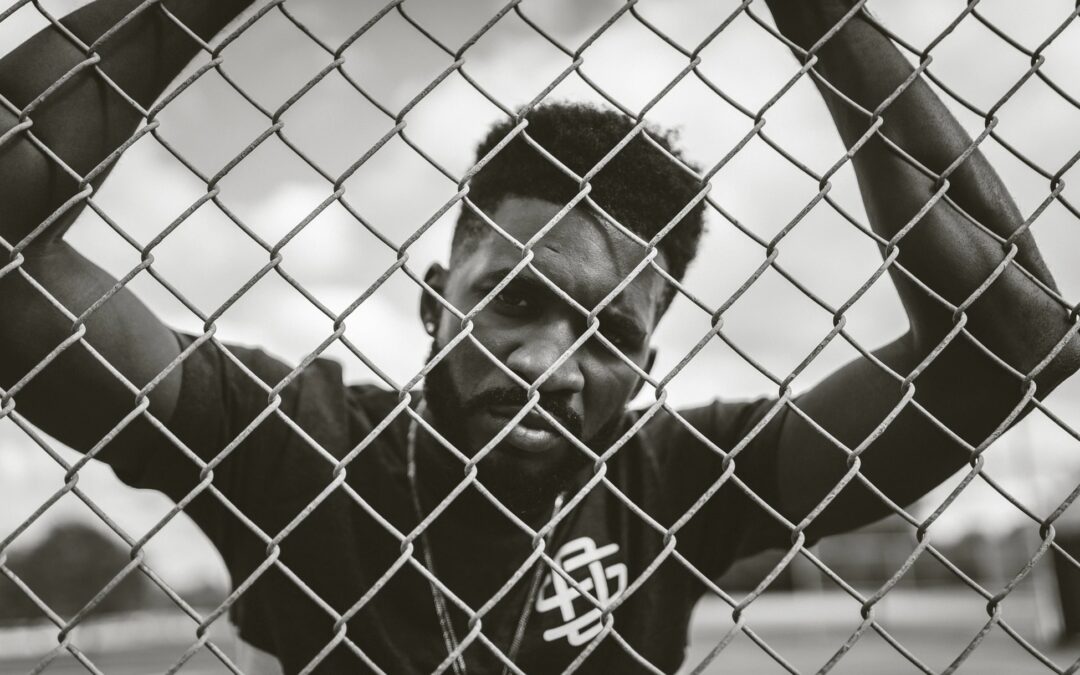 “My friend and I were going door to door preaching the Gospel and ran into a 67-year-old guy named Greg. Greg was hard soil and after 30 minutes we left, as we were getting nowhere. Once we were a couple blocks away Holy Spirit told me to go back, so we went back.

There we talked with Greg for another 30 minutes seeing the ground soften, but then again it seemed we were getting nowhere, so we said goodbye again. While we were walking away Greg waved his hand and said “Micah”, so we turned around and came back. He told us that no matter what we do, don’t go through that playground across the street. Once, he told us, he saw one of the boys over there beat up an old man at night for no reason.

We said “Greg, thank you for telling us where we needed to go next.  You’ll see what Christ can do when that boy is a minister to your neighborhood!”

We half jogged over to the playground and approached the 16-year-oldish boy and his friends, and proclaimed to him the Gospel. He ended up accepting Christ.

After that we asked if anybody had any sickness or pain. One girl signaled that she had severe allergies right at that moment in her eyes.  We told the boy (Ja-Ka) to heal her and told him how. He put his hand on her eyes and repeated after us (commands in Jesus’ name). At that very moment she was healed from her allergies and she said “What the…!”