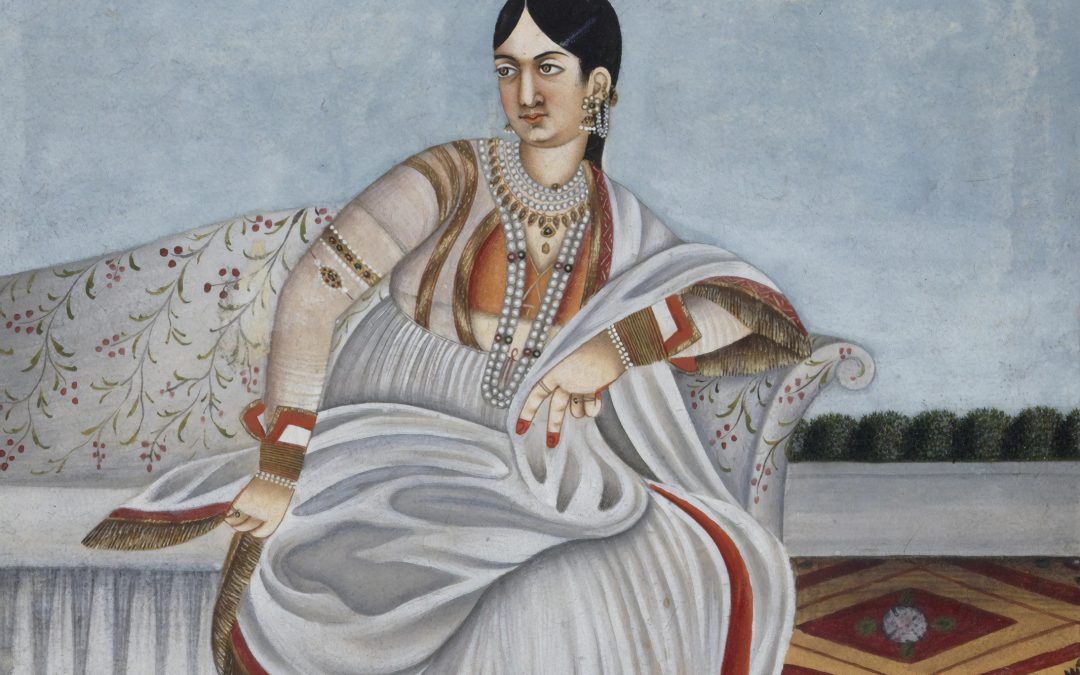 At the end of 2017, The Elijah Challenge began to train 12 harvest workers over a period of two months. After that the workers were sent to unreached regions in Orissa. The process was then repeated—every two months a new batch of 12 workers was trained and then sent to the unreached. This process has continued until the present day. Now the workers are being sent also to neighboring states in India.
.

As of late December 2019, our harvest workers have reached 19 formerly Unreached People Groups:

.
The primary reason for this initial harvest among gospel-resistant peoples are the incomparable miracles which God is now doing through these trained workers—as irrefutable evidence to the unreached peoples that Jesus is the Messiah and the only way to the One True God. Our workers are healing the sick and casting out demons just as the early disciples did in Acts.