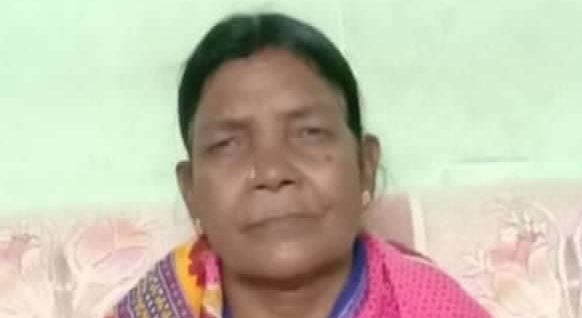 “Thank you so much for your intercessory and financial support for the extension of His kingdom. It is so wonderful for us to hear from our harvest workers how the Lord is using them fruitfully in unreached places of India. Praise the Lord!
.

“Ashamani Bagh (above & below) suffered from heart disease. Her doctor informed her that she needed an operation which would cost 100,000 rupees, an amount that her family living in poverty would have to raise. In the meantime her son heard about our Elijah Challenge workers and so contacted them. They came and ministered to her in the wondrous name of our Lord Jesus Christ, and Ashamani was miraculously healed. All symptoms of her heart condition disappeared. Our workers then shared the gospel with her family, and they accepted Jesus Christ as their only Lord and Savior.”
. 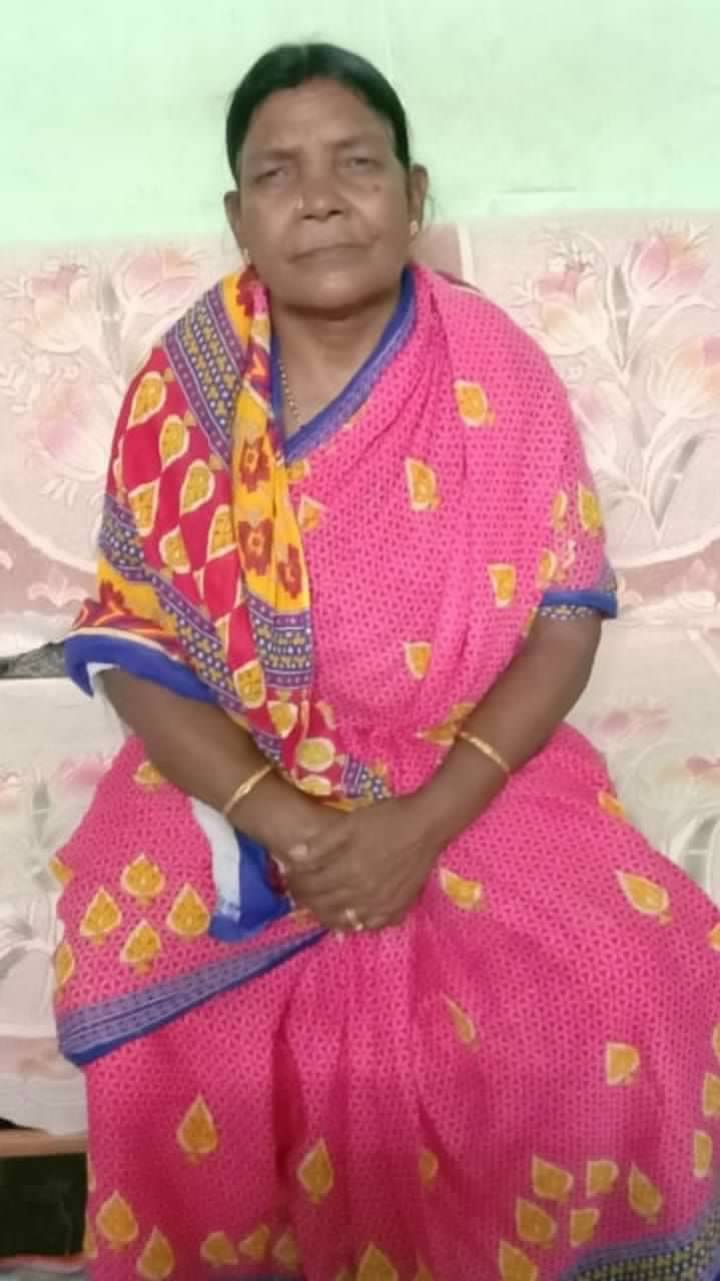 “For fifteen days Pinkey (below) could not get up from bed due to the sickle cell anemia which ravaged her body. She had been under medication for a few days, but there was no change. She then tried a different kind of medicine, but also to no avail. After that she went to a sorcerer for treatment, but Pinkey was still unable to get out of bed. Finally our Elijah Challenge workers came and ministered to her in Jesus’ name. Miraculously, she then got up out of bed and began walking around. She believed, and after hearing the gospel she and her family accepted Jesus Christ.”
. 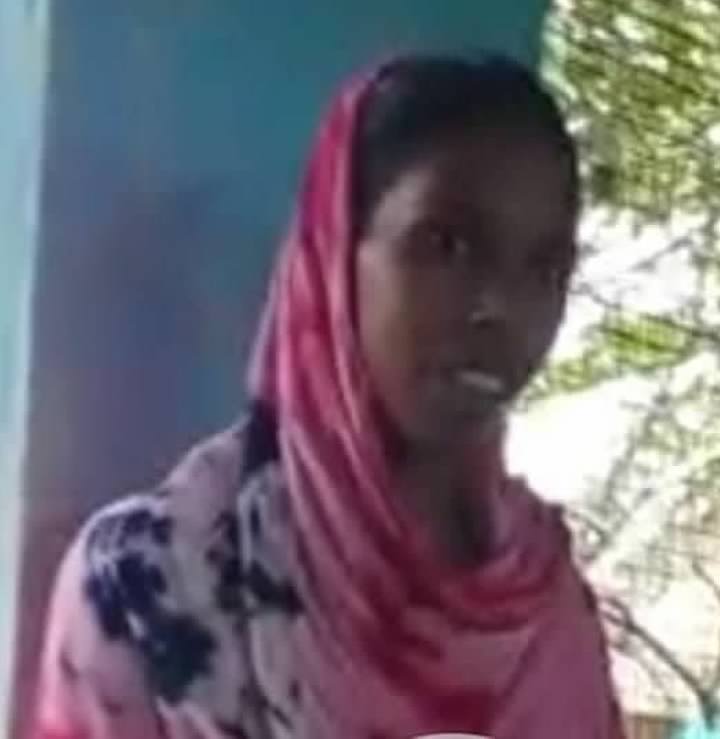 “A child named Arohi (below) had severe seizures which landed her in the hospital for twelve days of treatment. But the seizures continued. She was then taken to a Hindu temple for healing, but the seizures stubbornly persisted. Then Arohi was brought to one of our Elijah Challenge house churches where our workers ministered to her. In the name of Jesus Christ, the seizures stopped. Arohi’s parents believed and accepted Jesus Christ.” 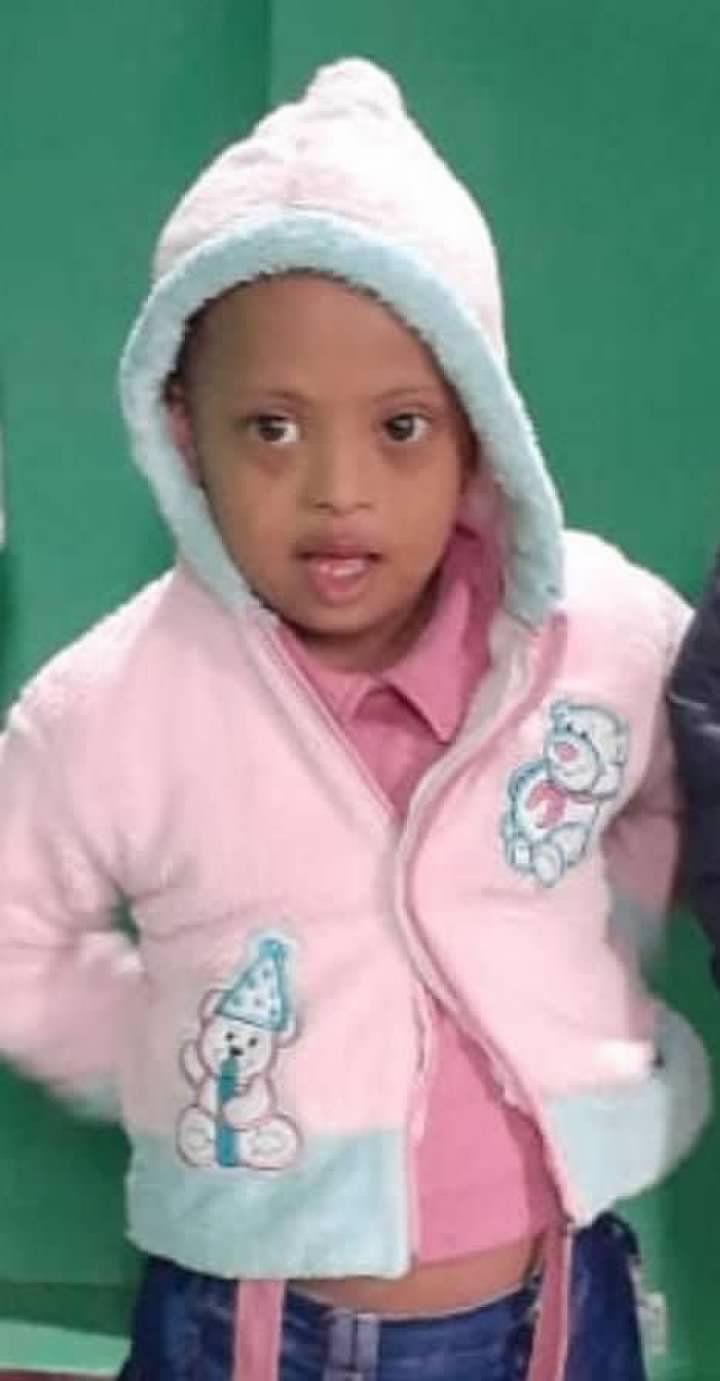 “For two months Santosh (below) had been demon-possessed. He had been working as a laborer in Bangalore, but after returning home he didn’t feel good for a few days and could not understand what was happening to him. One day he was set upon by demons and lost his senses. His wife summoned a sorcerer to come and perform mantras for him. But after a few days Santosh was still possessed. His behavior was demonic, so his wife was frightened to go near him. Then she called our Elijah Challenge workers who lived near her village. They came and commanded the demons to leave Santosh in the name of Jesus Christ. They left. Santosh was set free and acted normally again. He and his wife believed and accepted Jesus Christ.”
. 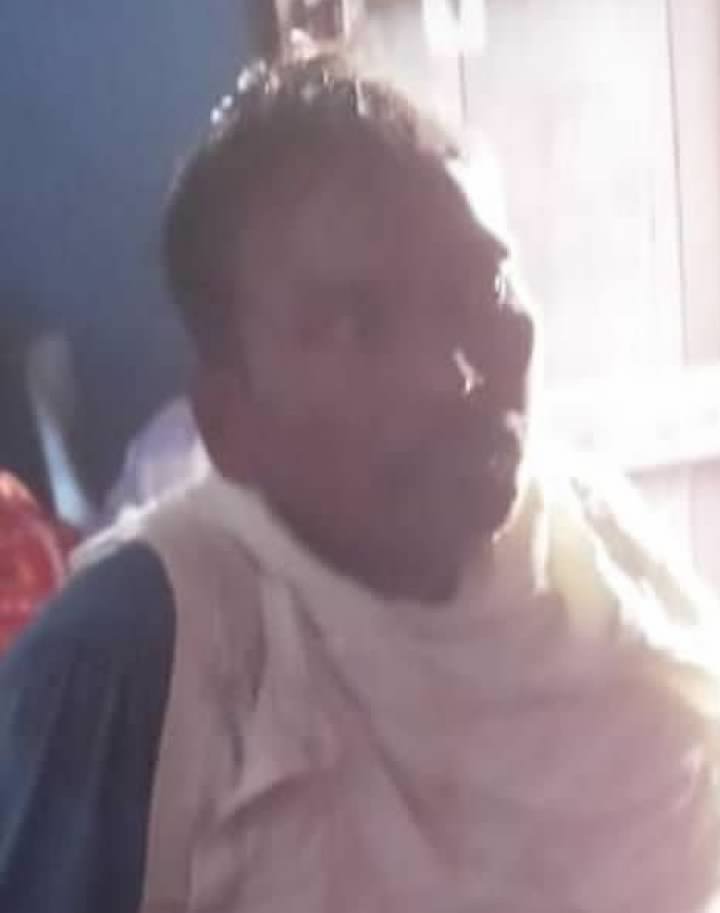 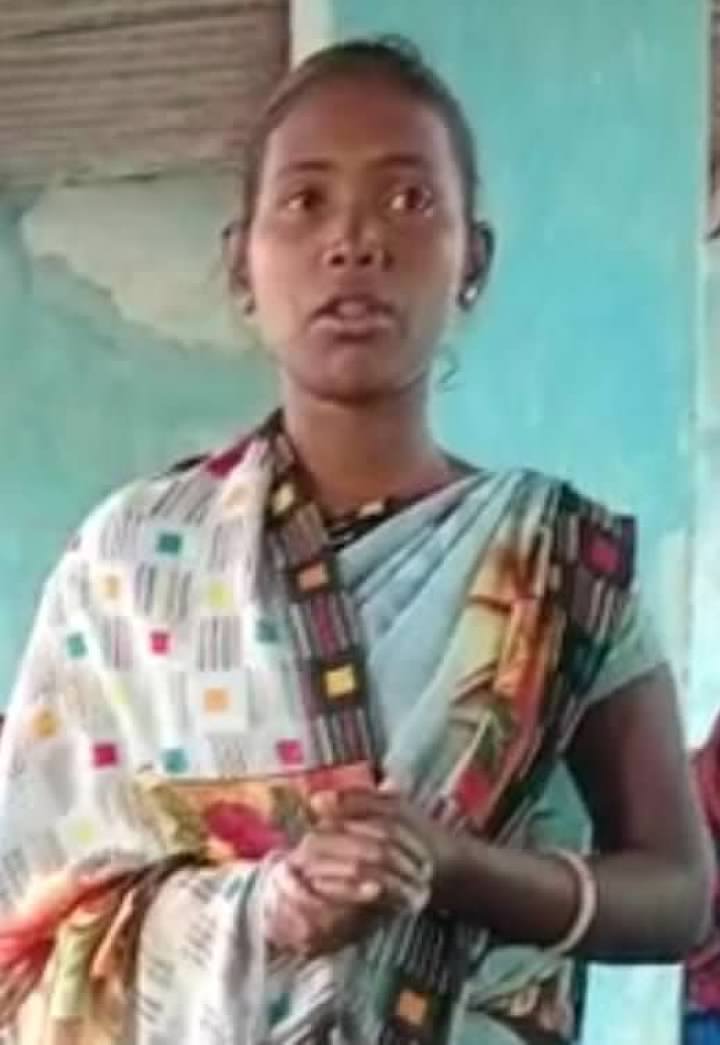