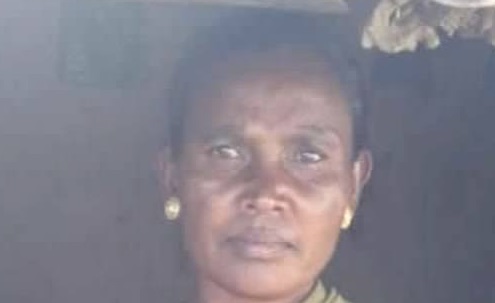 “Thank you so much for your intercessory and financial support for the extension of His kingdom here in vast India. Praise the Lord for the wonderful reports we are receiving from the field.”

“A woman named Ahalya (above & below) had COVID-19 with fever, coughing, and pain in her body. Prolonged medication did not bring down her very high temperature or reduce the other COVID symptoms. Her husband and her children were very worried about her. Then her husband asked our Elijah Challenge workers for their help. They came to their house and ministered to Ahalya with supernatural authority and power in Jesus’ name. The Lord healed her from COVID and all the symptoms disappeared. Both she and her thankful husband received Jesus Christ as the gospel was shared with them.” 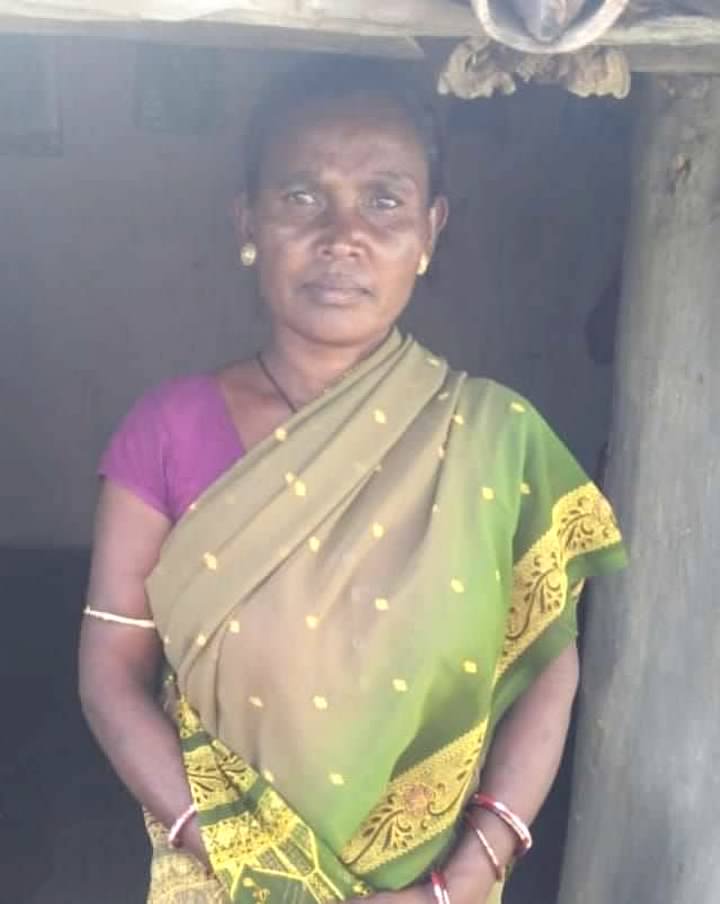 “Deepika (below), a college student, had suffered from a severe migraine headache for an unbearably long time. For relief she would take a pain-reliever. Without it she could not bear the severe pain. One of our house churches meets in her village, but she had never attended any of their gatherings. Then one of our believers invited her to join them. She went to the meeting, and our Lord Jesus healed her from her migraine as our believers ministered to her in His name. Deepika is now a follower of Jesus Christ.”
. 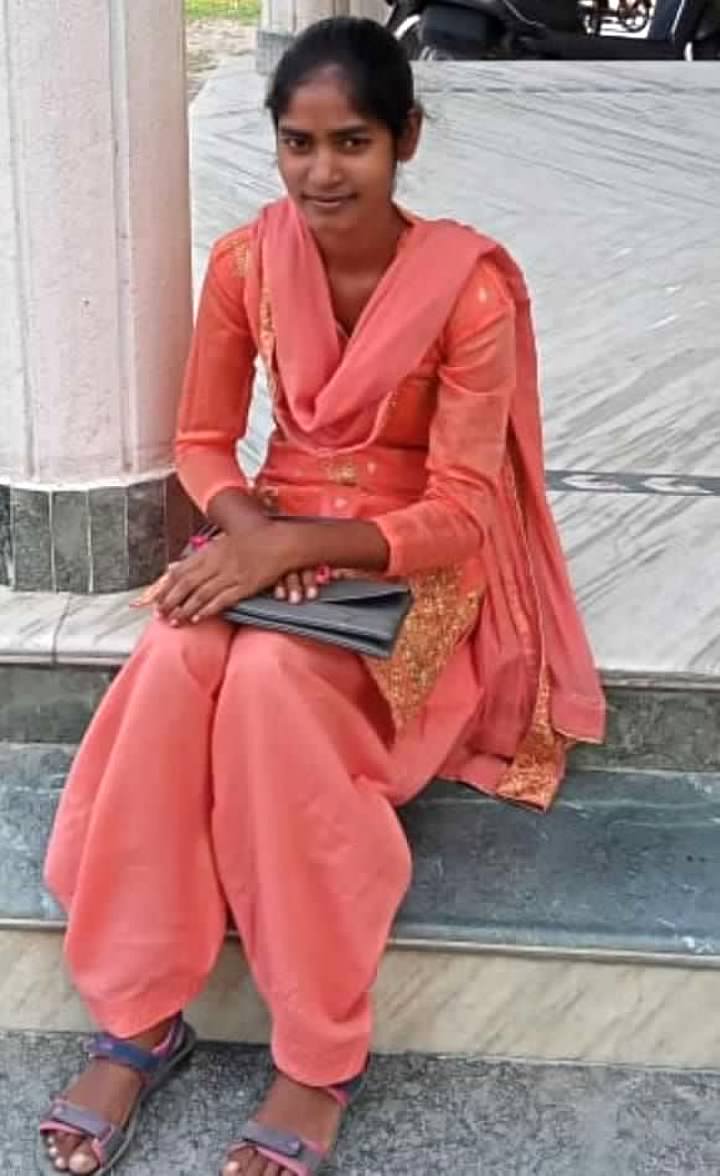 “With a stomach infection for the past two months, in severe pain Tilotama (below) could no longer eat. At the hospital she had already been prescribed medicine which she had taken for ten days. But the infection and pain stubbornly persevered. Then our Elijah Challenge workers came to minister to her in the wonderful name of Jesus Christ. Tilotama’s stomach was miraculously restored, and the pain left. Both she and her husband believed and received Jesus Christ.”
. 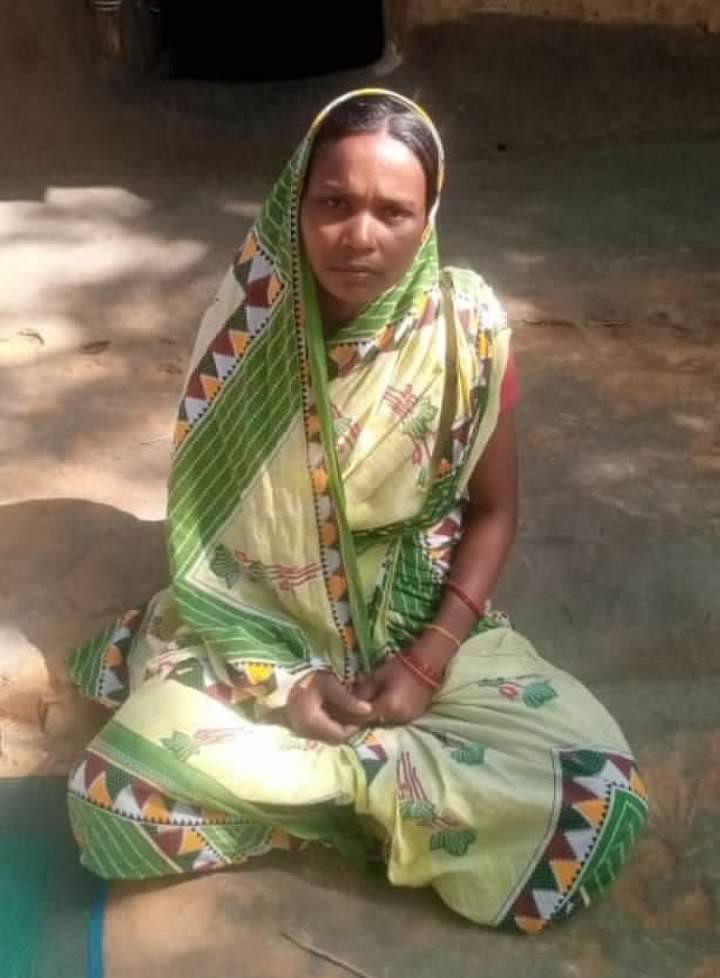 “Young Nasait (below) had diarrhea for five days. The final two days physical weakness and uneasiness overcame him. He was then admitted to a hospital and treated. But his condition stayed unchanged. Then our Elijah Challenge workers were called to the hospital. With the Lord’s supernatural authority and power they ministered to him. The Lord touched him, and the diarrhea stopped. After our workers shared the gospel with him, Nasait accepted the Lord Jesus Christ.”
. 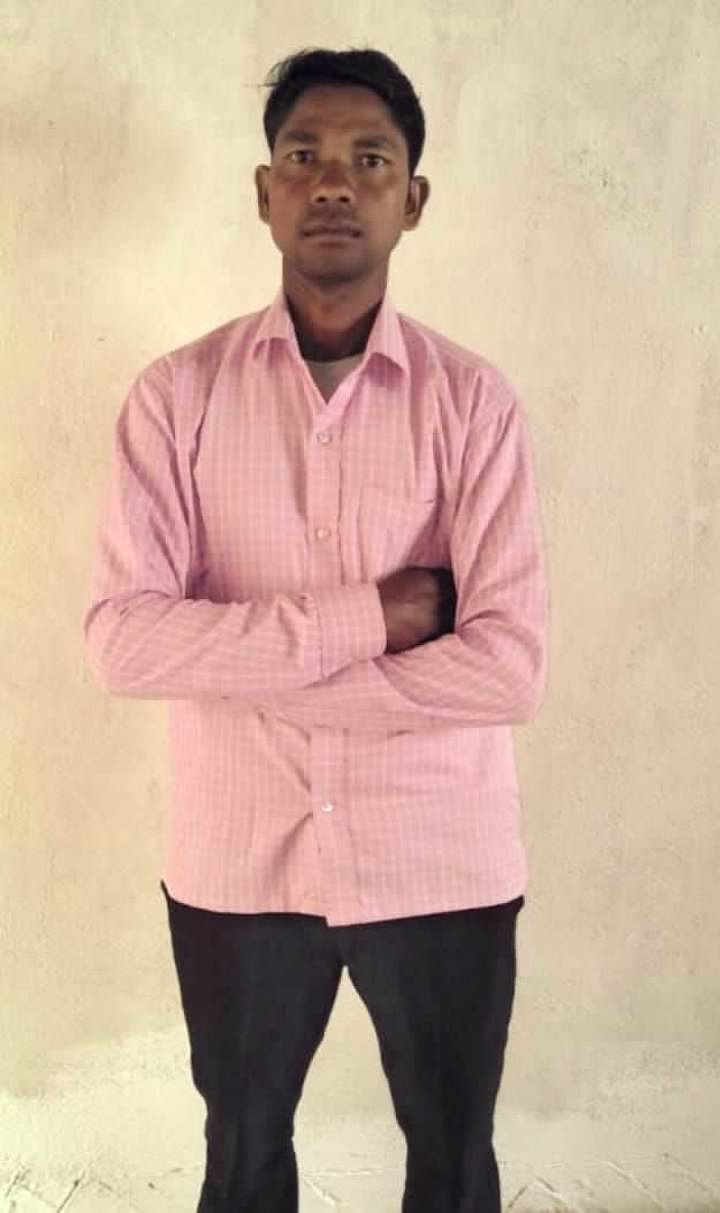 “A demonic spirit would attack Isada (below) and torment him in the middle of the night. He was no longer in his right mind, and people would call him a mental case. His son took him to a hospital for an examination. There the doctors failed to uncover any reason for Isada’s condition, and so his son took him home. He then summoned a sorcerer to come deliver his father, but the witchdoctor also failed. Then our Elijah Challenge workers came and rebuked the demon with authority in Jesus’ name. The unclean spirit promptly left Isada, and his mind was totally restored. The entire family then put their faith in our Lord Jesus Christ.”
. 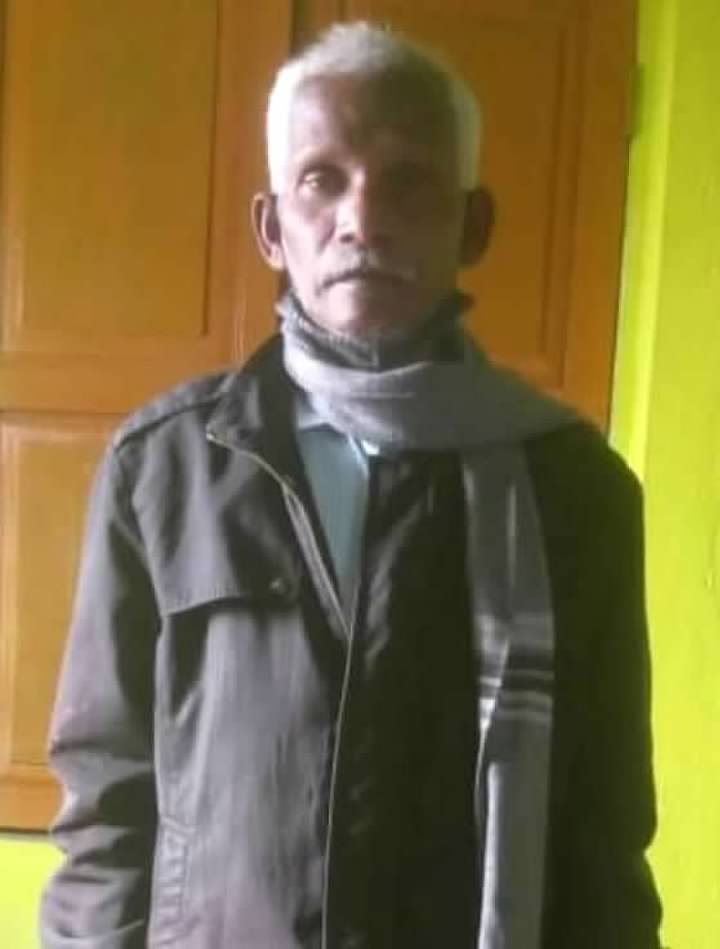