Hindu man with undiagnosable disorder in blood circulation to his legs for years miraculously healed. He accepts Jesus Christ. 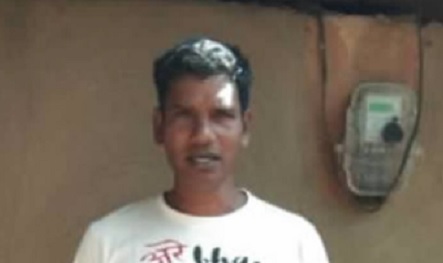 “Thank you so much for your intercessory and financial support for reaching the gospel-resistant Hindus in India with the Lord’s supernatural power and authority. Our gracious Lord is so wonderfully using our trained Elijah Challenge workers to reach various previously unreached people groups. But there still remain many more people groups among the Hindus in India which must be reached before the end comes and Jesus Christ returns.”
.

“For a few years a Hindu man named Bilken (above & below) had a serious disorder with his blood circulation from his waist down. The consequent lack of strength in his legs made it very difficult for him to walk. The doctor he consulted could find no reason for the problem and so could not prescribe any medication for him. Bilken did not know where to turn, and was forced to put up with the disability for years. Then somewhere he heard about our Elijah Challenge workers, and so requested their help. They came and ministered to Bilken in the wondrous name of our Messiah Jesus. He was miraculously healed, and with his blood circulation restored was able to walk normally again. Bilken then believed and accepted Jesus as his only Lord and Savior.”
. 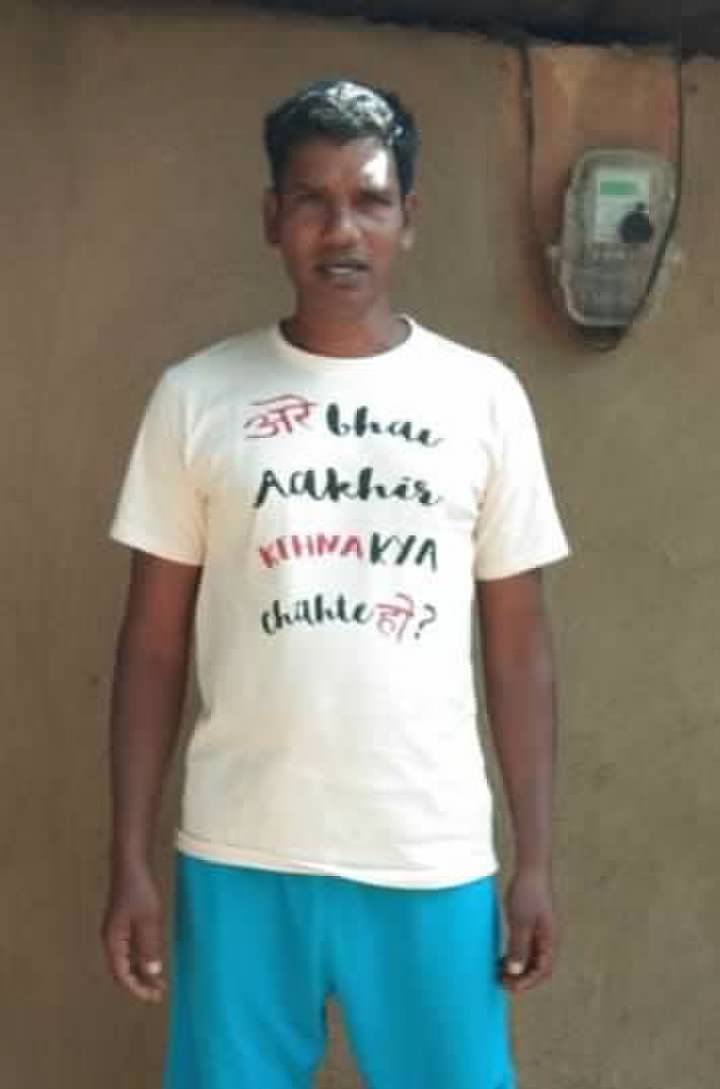 “Ajay Ekka (below) had suffered from gastritis for a long time. The resulting severe pain in his chest prevented him from standing up straight. A doctor tried to treat him with a prescription drug, but the gastritis persisted. Then our Elijah Challenge workers ministered to Ajay in the name of the Lord Jesus Christ. He was then healed from gastritis and the chest pain. After that Ajay accepted Jesus Christ.”
. 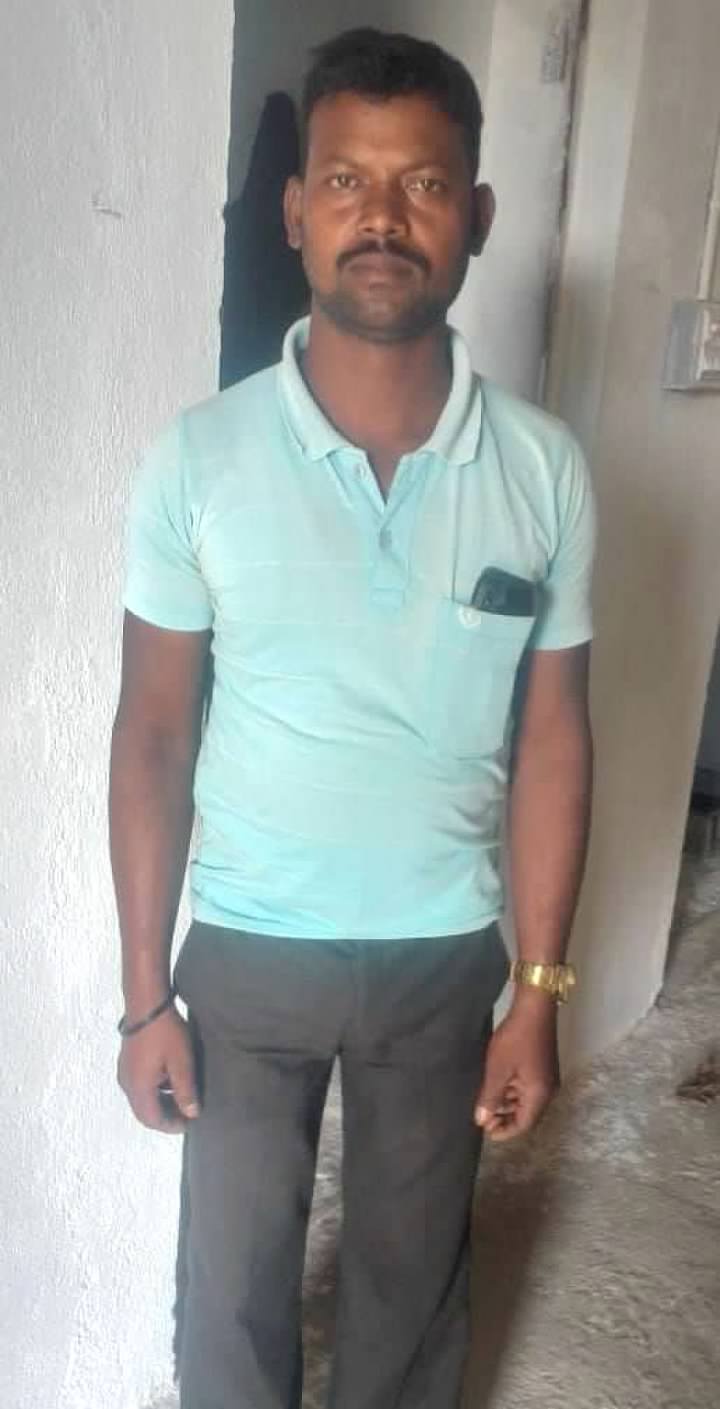 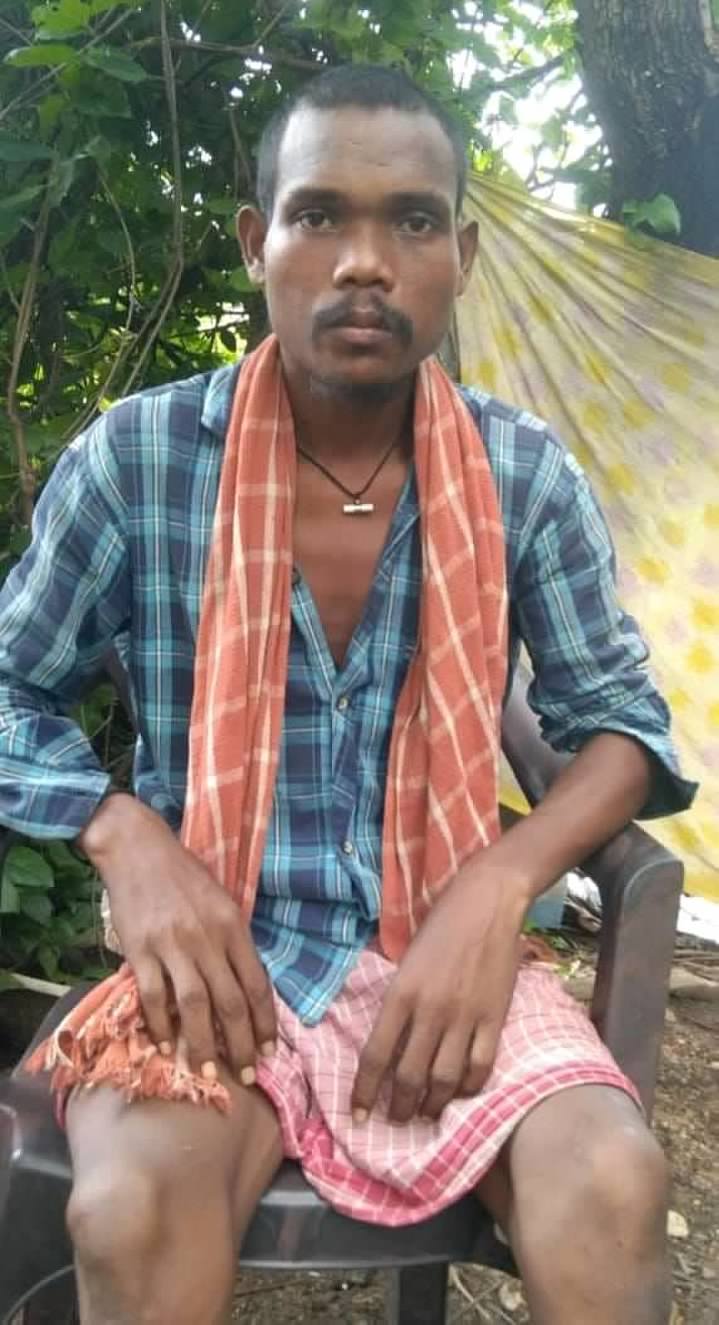 “For two months Bilung (below) had been under demonic attack. At night he could not sleep in his room due to strange noises and activity from the roof. He had already summoned a sorcerer to perform mantras in order to stop the demonic activity, but the demon refused to leave his house. Then our Elijah Challenge workers came to his home and commanded the demon to leave in the name that is above all names—Jesus Christ. The demon promptly left, and the nighttime activity ceased. Bilung and his family then put their faith in Jesus as their only Lord and Savior.”
. 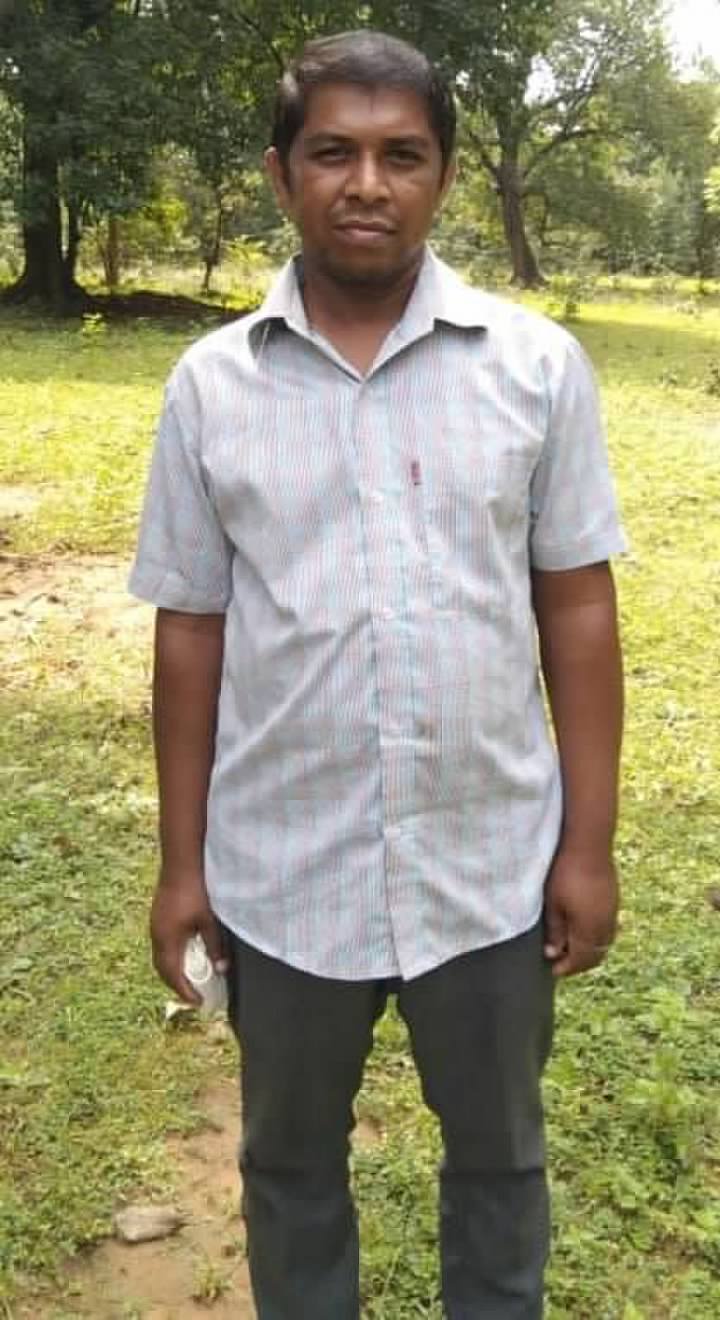 “A Hindu woman named Babli Lakda (below) had chronic asthma. Many times already she had been admitted to the hospital, but each time after returning home from the hospital the asthma would recur. She had already spent a lot of money on medication but all to no avail. When our Elijah Challenge workers came and ministered to her in the wondrous name of the Messiah Jesus, she was totally and miraculously healed from the asthma. Babli then accepted Jesus Christ.”
. 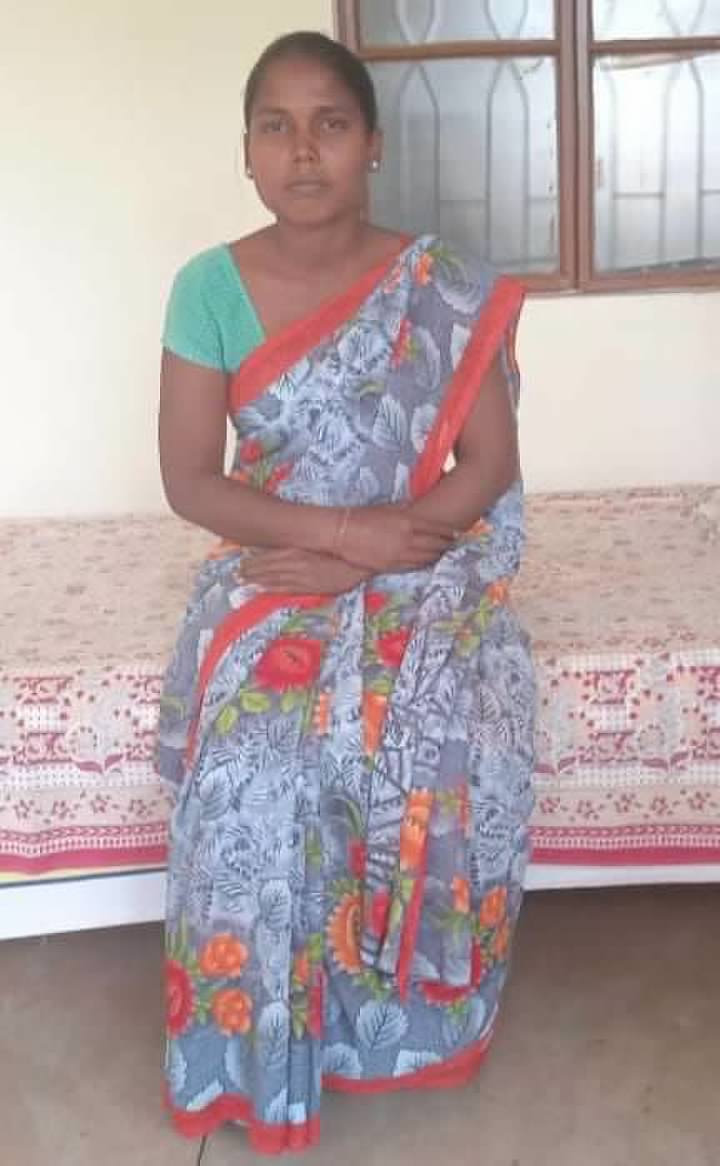