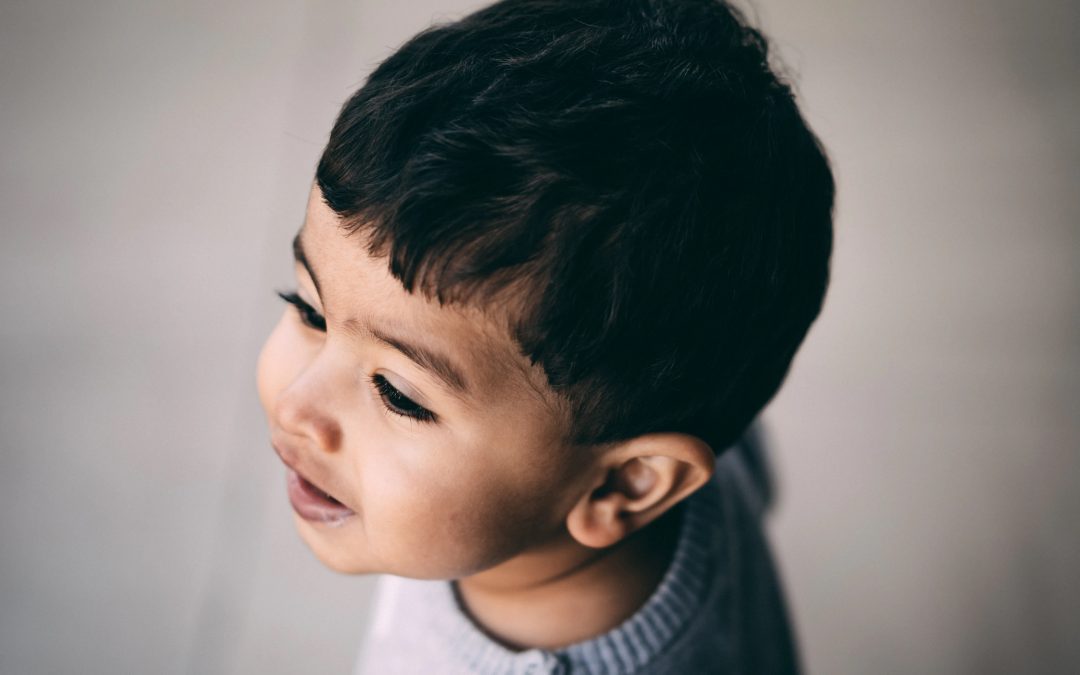 “Greetings to you in Jesus’ precious name. Thank you so much for your intercessory prayer and financial support.”

Selected reports from among many we receive frequently…

“In a village called Kanala, a child was born with a crooked leg. Over a period of a few months the family had taken the boy to the Hindu temple priest for help, but there was no change in his condition. They then took their son to a hospital where he received treatment over a few days, but again to no avail.

After they heard about what was taking place through our Elijah Challenge workers, they called them. Our workers went and over a few days ministered to the boy. His leg straightened up miraculously. The family believed and accepted Jesus. They have made the decision to dedicate their boy for the ministry of the gospel of Jesus Christ.”
.

b
.Extraordinary reports from our faceless workers in India

The Elijah Challenge equips nameless harvest workers to reach resistant people groups fruitfully by training them to heal the sick miraculously and consistently as Jesus did and as he promised that believers would do (John 14:11-12)—as irrefutable evidence that Jesus is the Messiah and the only way to the One True God who created the heavens and the earth.

.
“Shiva, a young man living in the village of Dandhi, had had a stroke. But despite taking various prescription drugs, Shiva was unable to walk without the help of a staff. Our Elijah Challenge workers happened to be ministering in his village where his mother saw what the Lord was doing through them. She called our workers to come pray over him. Our workers went and spent the night ministering to Shiva. The Lord miraculously healed him, and he began walking without staff. His family accepted Christ.

For a long time a young girl had suffered from a problem with breathing. She also felt her head constantly spinning. Under medication for years, she was still not well. When our Elijah Challenge workers ministered to her, she was instantly healed. She believed on our Lord Jesus as her personal Savior.

Chabi Kumar’s condition was serious. Fluid had accumulated in his liver, and he had severe pain in his stomach. A lot of medication did not help. When our Elijah Challenge workers ministered to him, however, the Lord healed him of his suffering. He and his family accepted Christ.

In a village known as Madiguda a young lady named Rabita Suna was being tormented by a demon spirit. Nothing her family tried would get rid of the demon. A sorcerer had been summoned and received payment, but he could do nothing to help her. But after our Elijah Challenge workers were summoned, they came and ministered to Rabita. They commanded the demon to leave her in Jesus’ name and to stop causing problems for her family. Praise God she was miraculously delivered, and her family accepted Christ.