Her family expected her to die after she had been ravaged by COVID-19 for THREE months. BUT then Jesus…! 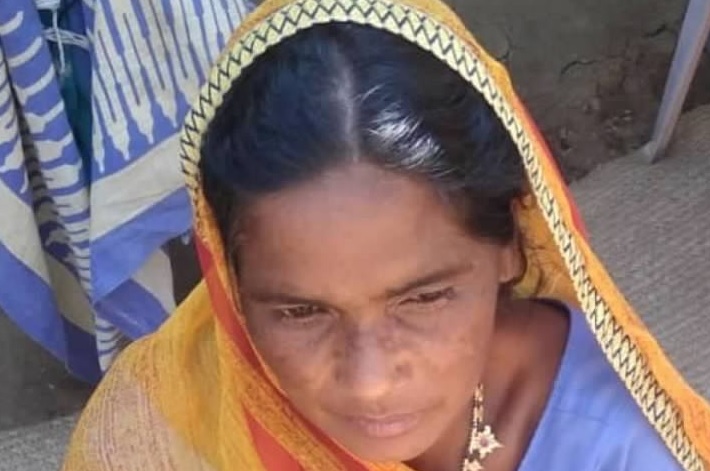 “Greetings to you in Jesus’ precious name! Thank you so much for your intercessory and financial support for the extension of His kingdom in India. In the newly-reached region of Malkangiri which we visited we gathered believers from different house churches and taught them.”
.

Reports from the newly-reached region of Malkangiri

“For three months Manamati (at top & below) had a severe case of COVID-19 despite spending a lot on medical treatment. From day to day her body grew weaker and weaker. Her distraught family had lost hope and was prepared for her death. Then our Elijah Challenge workers reached their region of Malkangiri and ministered to her in the name of the Messiah Jesus. Manamati was supernaturally healed from the COVID. After the gospel was shared with them, she and her family members all accepted Jesus Christ.”
. 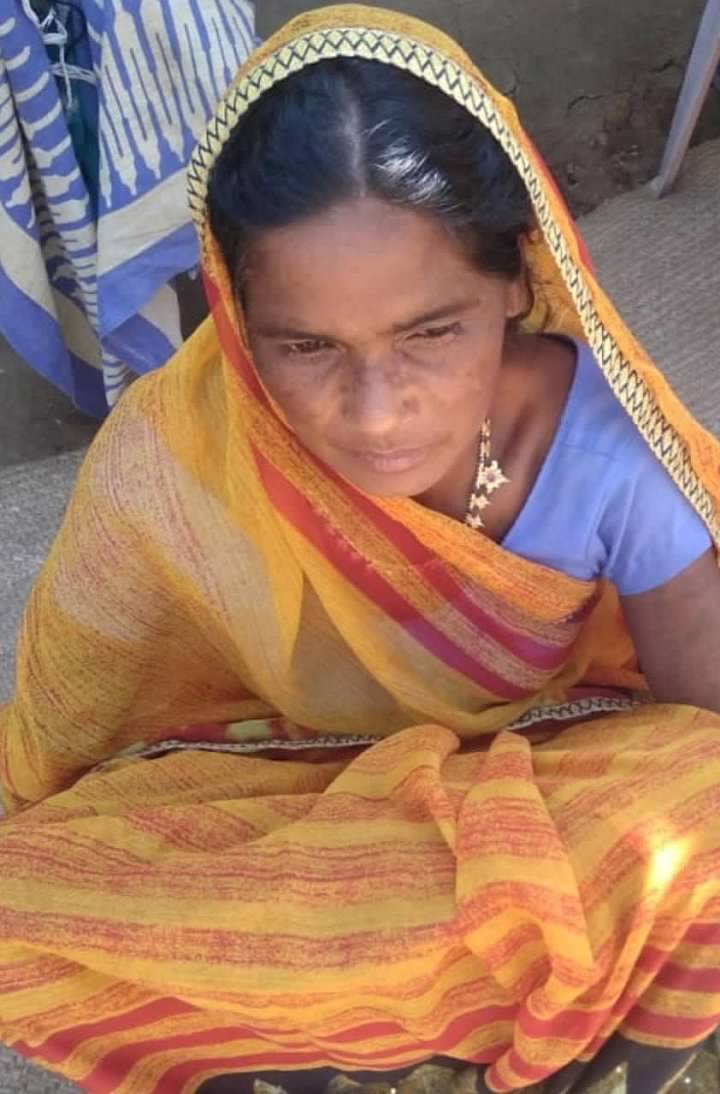 “A man named Bikram Thakur (below) was mentally ill, often picking fights with his family members. With passing months, his condition worsened. His family took him to see a doctor for an examination. But the medicine prescribed by the doctor didn’t help. The family took him to other places as well for treatment, but to no avail. Then our Elijah Challenge workers ministered to him in the name of Jesus Christ. Bikram’s mind was restored. He and his family accepted Jesus as Lord and Savior.”
. 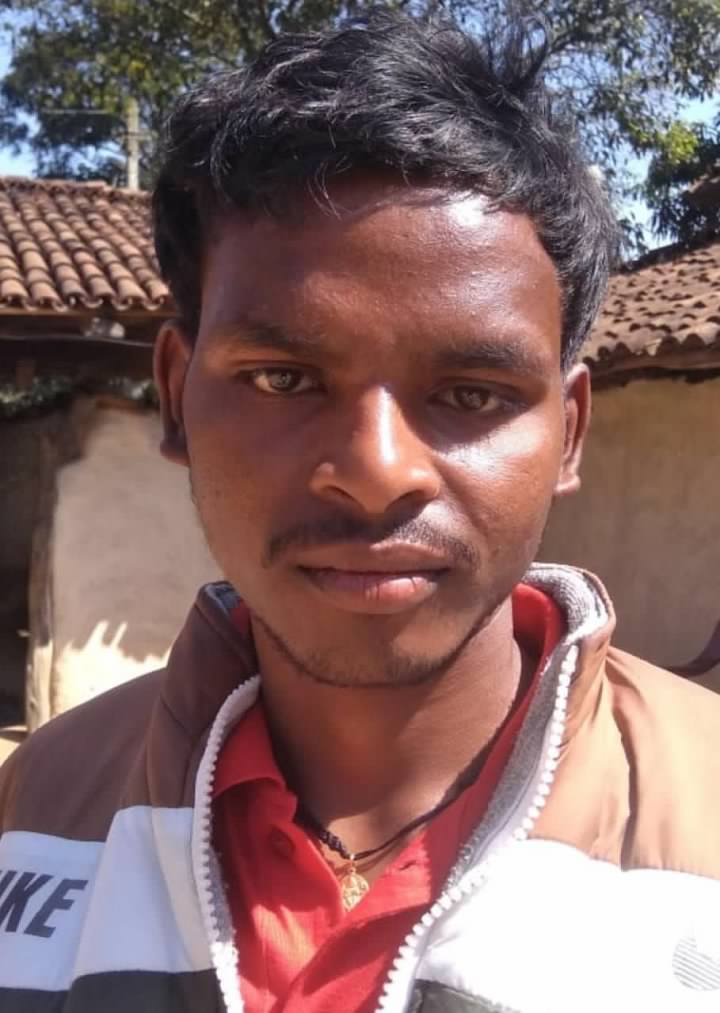 “For seventeen days Prakash (below) suffered from COVID-19. During that time the fever stubbornly persisted, and his temperature refused to go down. His mind was affected and he became mentally disturbed. Then our workers ministered to him in Jesus’ name. Prakash was completely well — body and mind — in two days. After that he and his family put their faith in our Messiah Jesus.”
. 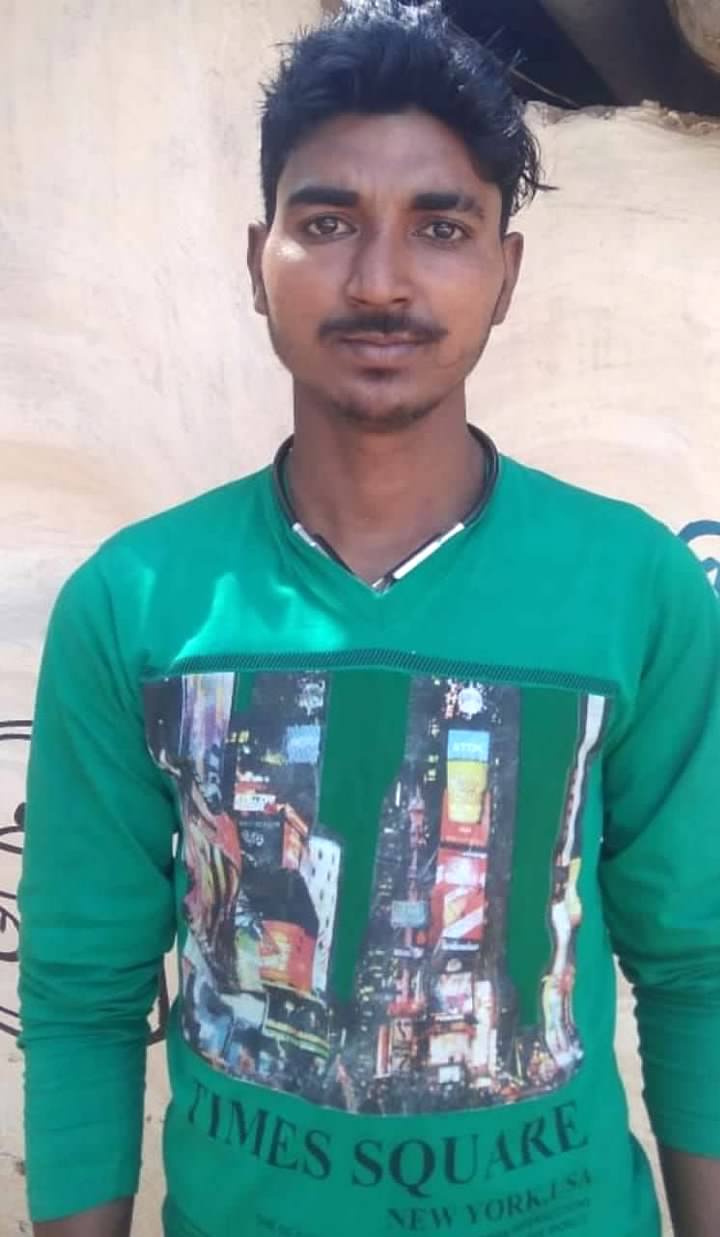 “Anjala Sagar (below) had severe pain and swelling in her leg, making it difficult for her to walk and do her daily chores. She was forced to depend on her husband. She had seen a doctor, but after the treatment the pain and swelling remained. She then contacted our Elijah Challenge workers who came and ministered to her in Jesus’ wondrous name. Anjala was miraculously healed. Both she and her husband then accepted Jesus Christ.”
. 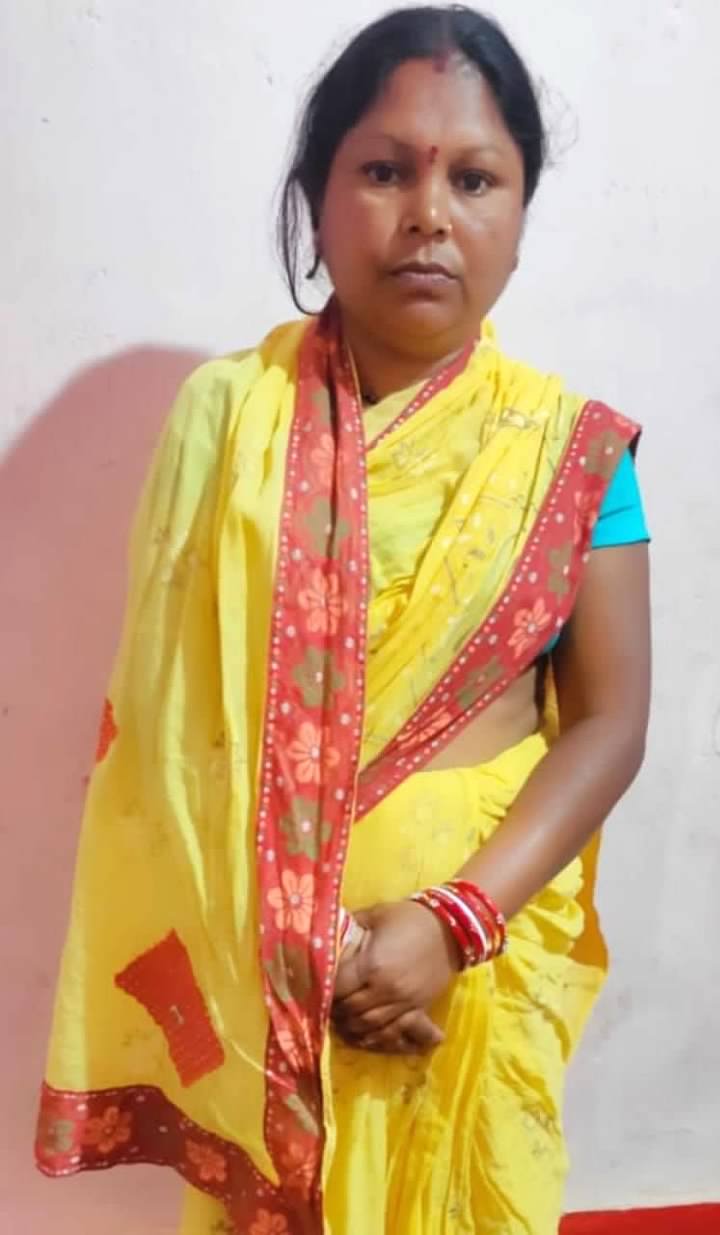 “For an entire week Mukta Tete (below) had diarrhea. It was uncontrollable and medicine did not help. She eventually became very weak. Her very concerned husband called for our workers. They came and ministered to her in Jesus’ name. The diarrhea ceased and Mukta was miraculously healed. Both she and her relieved husband then believed in Jesus as their only Lord and Savior.”
. 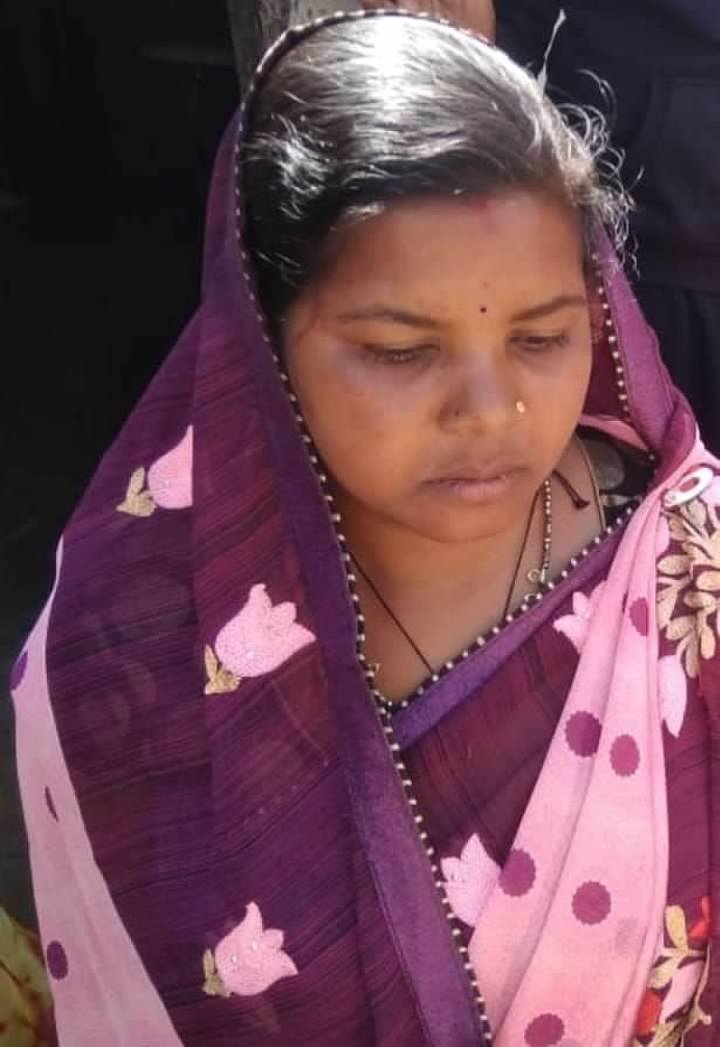 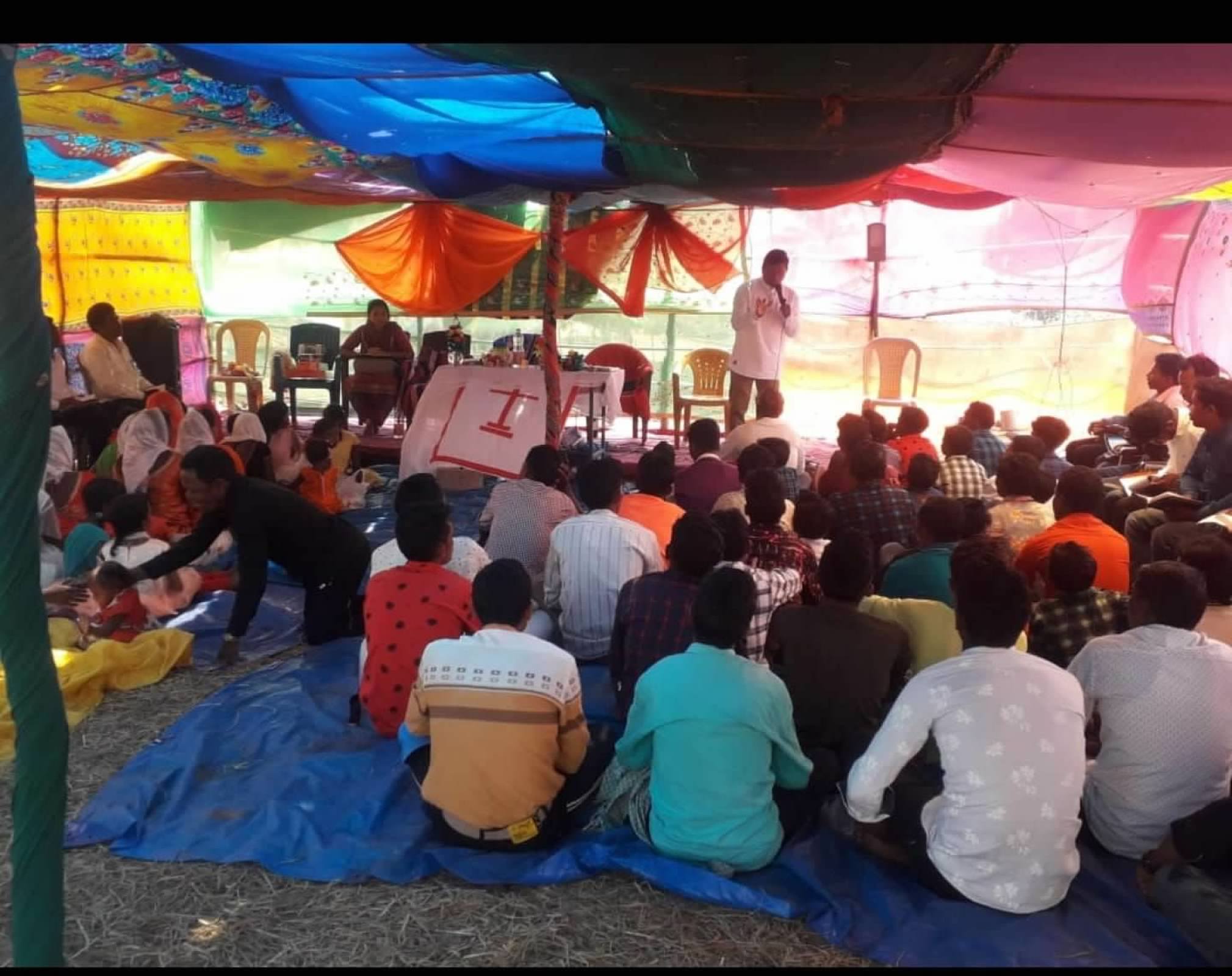 Teaching the new believers in Malkangiri