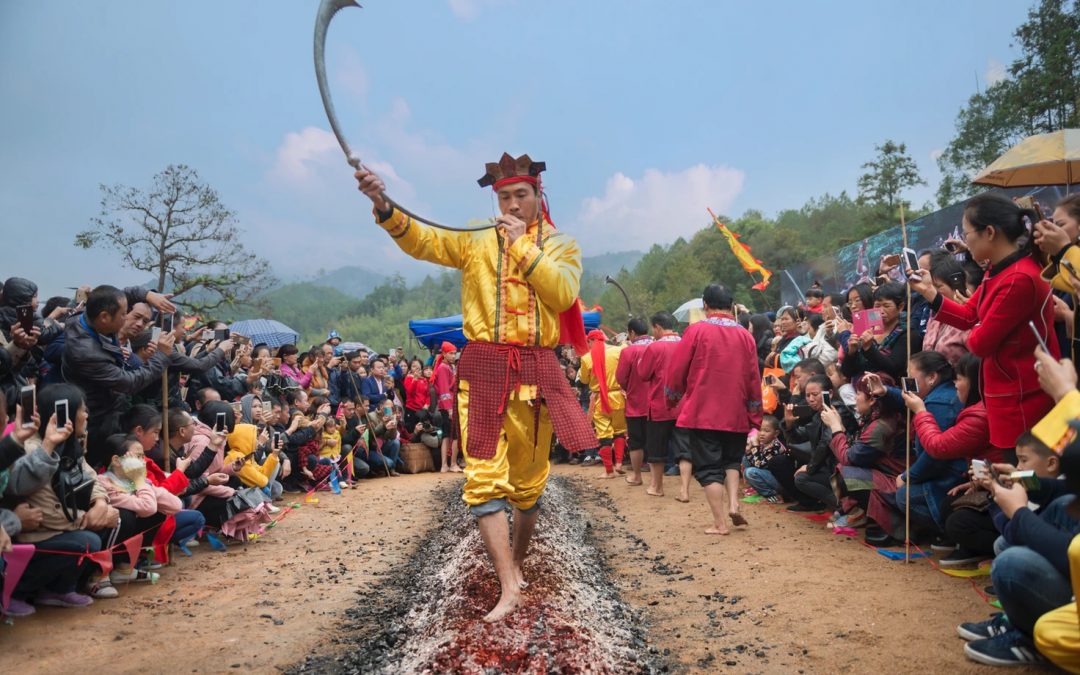 “In the village of Biswanathpur a tenth-grade girl named Laxmi had been scheduled to take an important exam. But a few days earlier she had attended a Hindu festival where Hindu priests were walking on burning coals. While there Laxmi caught sight of a demon. It attacked her. After that she could hardly breathe.

Her family rushed her to a local hospital where they were directed to take Laxmi to the better-equipped district hospital in Bhawanipatna. But after two days of treatment there her condition was very serious. The doctor advised the family to take her to another hospital. Other villagers from Biswanathpur were hearing that she would not survive, and they rushed to the hospital to see her.

Through a nurse at the hospital they heard about us and called us for help. So I asked them to bring Laxmi to me. Around thirty people accompanied her. She was really struggling to breathe. At first when I ministered to her I didn’t understand what had happened to her, but after a few minutes I realized that it was demonic. We commanded the demon to leave in the name of Jesus Christ, and within a few minutes it left. The thirty villagers were astonished to witness such a powerful miracle. Then they returned to the village. “Six months back the man pictured below was severely deranged. Several times he attempted to kill his wife, but failed each time. One of our Elijah Challenge workers brought him to the monthly meeting for our harvest workers. We ministered him in Jesus’ name, and the Lord marvelously delivered him. He accepted Christ, and now wants to serve the Lord. Currently he is training under The Elijah Challenge. Praise the Lord!”
.