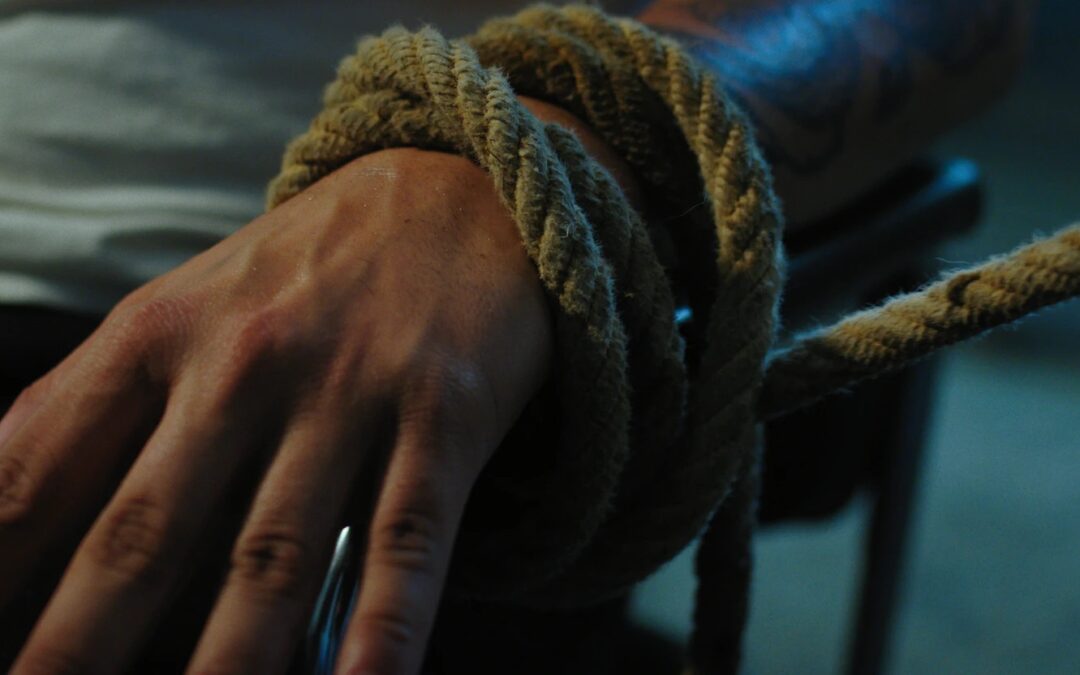 Despite the persecution against our workers…

Between 2018 and late October 19, 2021, our trained workers have planted 927 new house churches, reaching 38 previously unreached people groups, including high caste Hindu groups which are among the most resistant and difficult to reach. This is in the region of Orissa (Odisha) State alone, considered the poorest state in India where Fundamentalist Hinduism reigns and there is persecution against believers. Water baptism is illegal. Up in North India our trained harvest workers are seeing similar harvests among the Hindus and Sikhs.