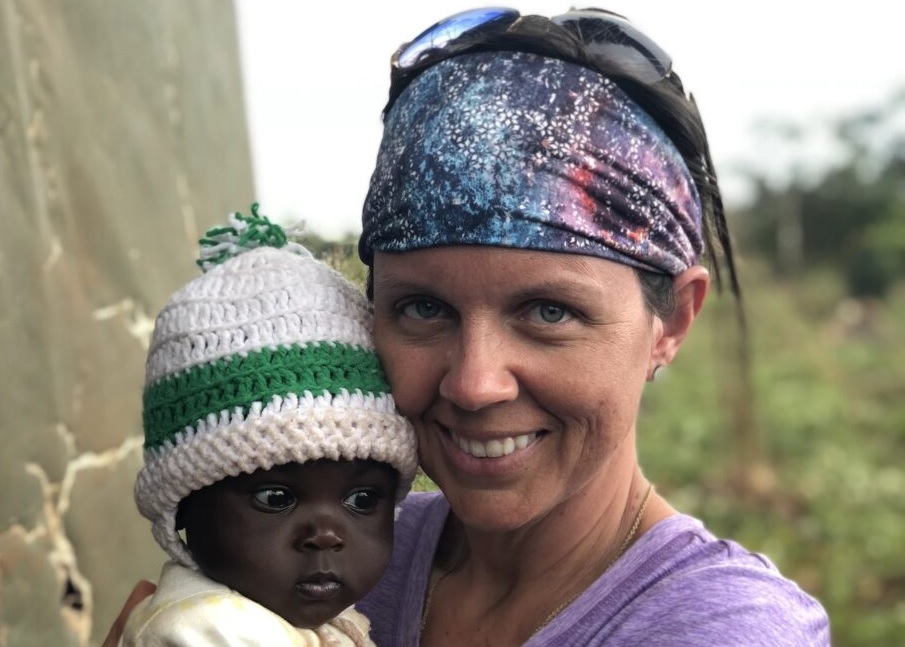 As of March/April 2021, the missionary below is training with The Elijah Challenge. Below are reports we’ve just received.
.

03/22/2021
As a missionary raising support to go overseas I need to stay at friends and relatives houses while I meet with people in different cities.  For a few days I stayed with my Grandma (91 years old) and Uncle (70s years old) in Charleston, WV.  My Grandma is a believer but my uncle is not.  My uncle and I were sitting outside with the chickens by the river and he started talking about his bad eyesight and how he could not enjoy the river fully.  I asked if I could minister to his eyes and to my surprise he said yes!  I ministered to his eyes and after two to three prayers his vision was restored and he could see perfectly across the river and did not need glasses anymore.  This opened up a long shut door to share the Gospel with him.
.

03/23/2021
My grandma and I sat on the couch inside with the tv on in the background.  I told her the good news about my uncle since she had long been praying for him.  She was so excited and then asked about prayer for her eyes.  She told me that she was blind in her left eye and was hard of seeing overall.  This is why she had to wear glasses.  After ministering 4 times she could she the tv again out of her left eye and could see the outlines of the people on the tv.  After ministering 6 times she could see everything back to normal through her glass from both eyes, praise Jesus.  At this point she opened her eyes for the sixth time and looked up to heaven and started crying saying “Praise Jesus, thank you Jesus,”  Then we ministered two more times until most all of my 91 year old grandma’s vision was restored to the point that she doesn’t need her glasses anymore.  The Lord regenerated where there was degeneration.   Blind to seeing!
.
03/24/2021
I was sitting in a meeting with a pastor that had been dealing with back pains for a while now.  The only time he didn’t have pain was when he was preaching.  He was telling me about this and I asked if I could minister to his back.  He said “Of course, I never turn down prayer!”, and this is where “prayer” and “ministering/commanding” are different…  I ministered to his back and after one time he felt the healing go through his back before I was even done. As he was already praising Jesus, I asked if he felt better.  He said “Yes! Praise Jesus.”
.
.