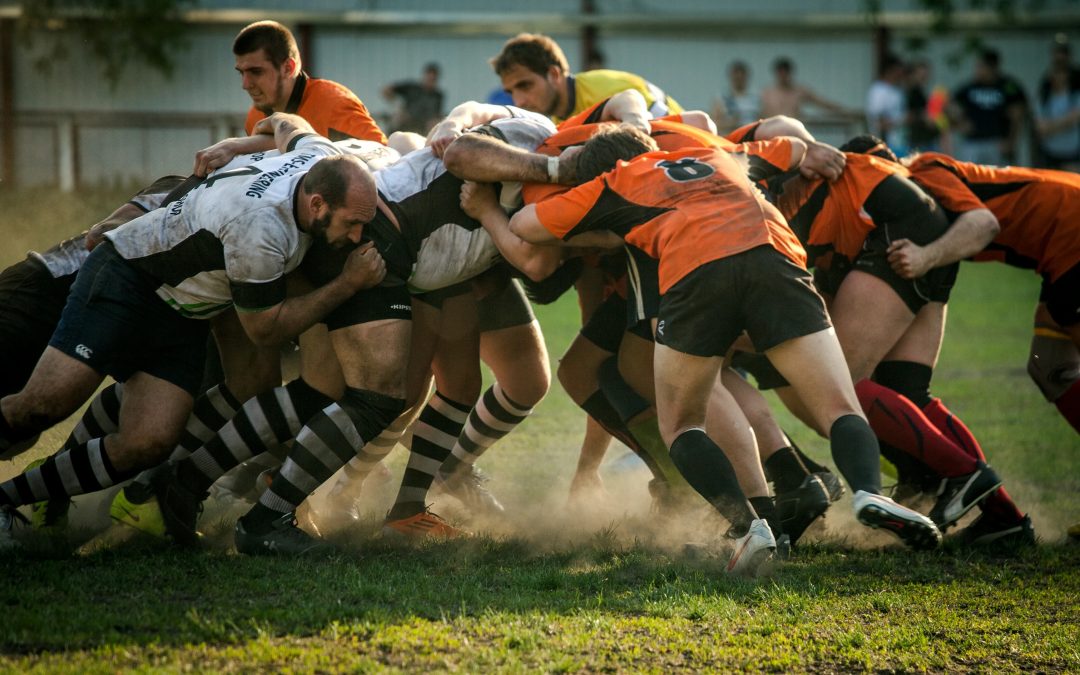 In 2009 Richard Hawke trained with The Elijah Challenge in his hometown of Adelaide, Australia. Since then he has very faithfully held monthly gospel outreaches at Whitmore Square in the city where the downtrodden hear the gospel and are treated to a picnic meal. Below Richard relates what took place toward the end of their January 2020 outreach…

Lino played football at SANFL (South Australian National Football League) level for Norwood back in the mid 1980s. He had to retire early because of a knee injury and several reconstructions. Over the years Lino has struggled with drugs and alcohol, and has spent time in prison. Lino was invited to our outreach at Whitmore Square, but wasn’t sure he could get there. Just this week he rang for an ambulance to take him to the hospital. His knee was giving him excruciating pain, and he was desperate for a solution. The doctors told him there was nothing they could do except relieve the pain. When he arrived at our outreach on Friday, Lino’s knee was clearly swollen and he was unable to bend his leg at all because of the pain.

Toward the end of the outreach, we asked Lino if he would like prayer for his knee. He agreed. So we prayed, taking authority in Jesus’ name. The first time we prayed, he said he felt warmth and said “something was happening”. The second time he started to bend his leg. After the third time he had full movement of his knee and no pain at all. The swelling had completely disappeared. He was amazed.

One of the team asked him if he wanted prayer for anything else. He said he wanted Jesus in his life and so we led him in the sinner’s prayer. He surrendered his life to Christ. Straight away he rang his partner and told her what had happened. She said “No way!”. Later that night he wanted to ring all his mates and tell them. Today, one of the team will be picking Lino up and taking him to church where he will be discipled.

God is an awesome God. We are so grateful. We finished the outreach giving thanks for such a stunning time.